England Boxing has been sad to learn of the passing of Gordon Ibinson MBE, who devoted much of his life to boxing.

The north easterner first competed himself as an amateur before turning to coaching and officiating.

As a coach he helped Billy Hardy claim the British Championship at bantamweight and featherweight, as well as the European and Commonwealth featherweight titles. Hardy also fought for the WBO and IBF world titles in 1997, losing to Naseem Hamed.

But Ibinson was also highly influential in amateur boxing, setting up the Hylton Castle Boys Club in 1968 and running it until only a few years ago.

He also refereed, judged and supervised in the North East along with wife Leslie, son Gordon jnr and daughter Elaine, who were also excellent officials. 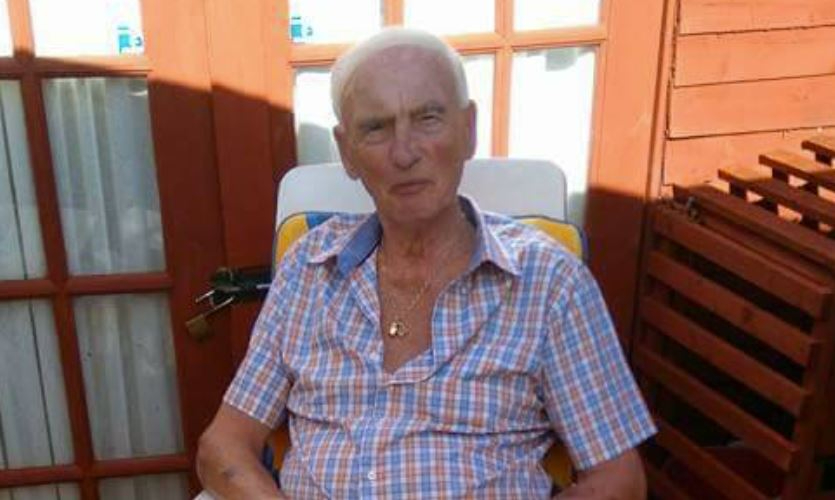 “Boxing was in Gordon’s blood and he did so much for boxing in the north east,” said Tyne, Tees and Wear Regional Association Secretary Phil Hattan.

“I knew him pretty much from when I started boxing as he refereed my bouts many times.

“He was very approachable bloke and didn’t have any arrogance in him whatsoever.

“Whether it was in the professional ranks with Billy Hardy or at grass roots with Hylton Castle, he always had boxing at the forefront of his life and will be massively missed.”

Ibinson was awarded his MBE in 2002 as part of the Queen’s Birthday Honours List. 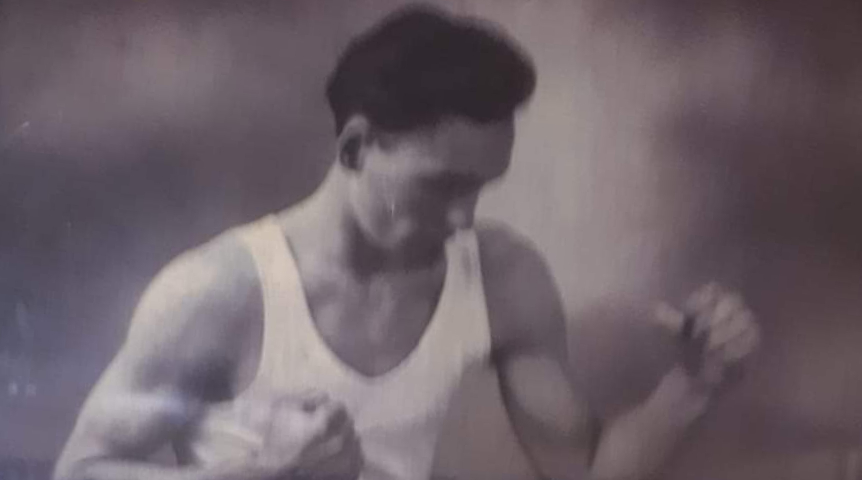