The England Boxing Title Belts were reintroduced in the early part of 2019 to give boxers more competitive opportunities from across different levels an abilities.

Belts can be contested at a Regional, Area or National level, ensuring boxers have a chance to compete against opponents of an appropriate standard.

Title Belts are currently contested at Elite and Youth levels. You can find out more about the competition in by viewing the Title Belts Q&A.

You can also view in full the competition’s rules and regulations.

As a reminder, only the three Area Title Belt holders are able to compete for the National Title Belts.

For example, if a Northern Area Belt holder challenges for the National Title Belt but loses, another challenge can only be made once the Central and Southern Area belt holders have mounted their own respective challenges. 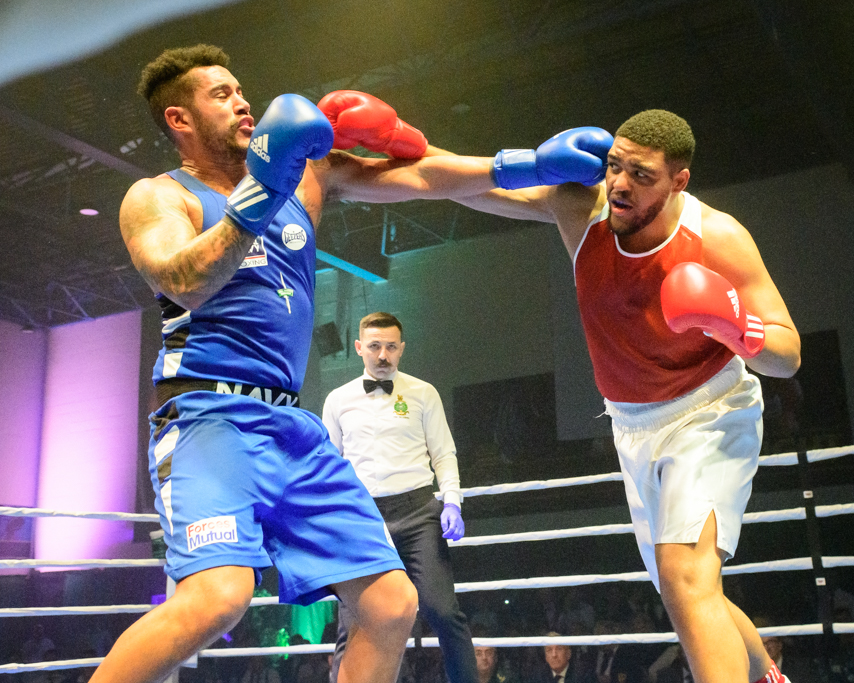 A list of current title belt holders, as of March 2020, are detailed below.

These should be directed to titlebelts@englandboxing.org