You are here: Home / Team England / Boxing at the Olympics
Share

Boxing made its first appearance as an Olympic sport at the 1904 St Louis Olympic Games in the United States, but due to short notice only American boxers took part!

At the 1908 Games in London five British boxers took all the gold medals. In 1912 boxing was not contested at the Stockholm Olympics because it was banned as a sport under Swedish law.

Until recently boxing was only contested by men in the Olympics, but in 2012 women competed for the first time, in three weight categories; 51kg, 60kg and 75kg. For the Tokyo 2020 Olympics there will be five weight categories for women and eight for men.

England’s Olympic prospects train as part of the GB squad at the English Institute of Sport in Sheffield, under the guidance of GB Boxing Performance Director Rob McCracken and a team of elite coaches.

You can find out more about GB Boxing and the athletes and coaches at www.gbboxing.org.uk.

Detailed below are all Great Britain’s boxing medallists from the London 1908 to Rio 2012. 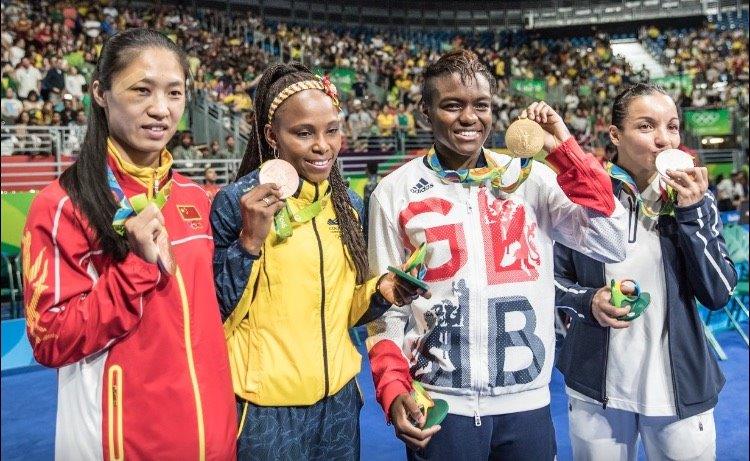 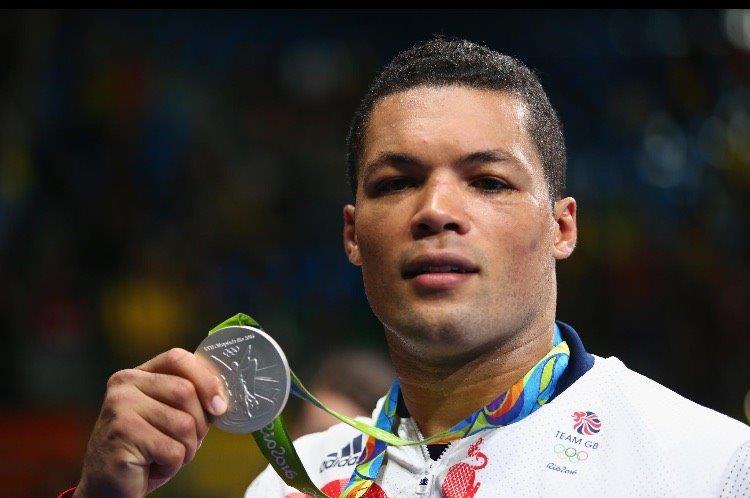 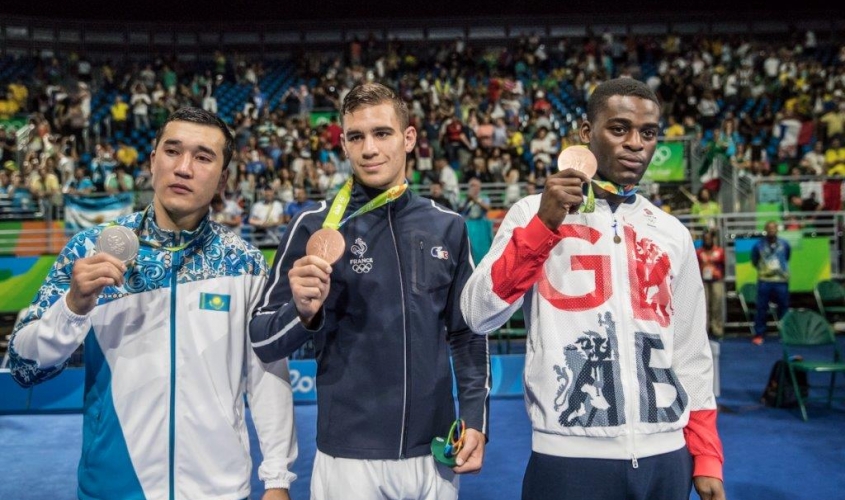