You are here: Home / News Articles / Tribute to Frank Varey

England Boxing has been saddened to learn of the death of talented and popular England Talent Pathway boxer Frank Varey at the age of 16.

Tributes have poured in for the Sharpstyle boxer, who represented England at the European Junior Championships 2019 in Galati, Romania and won several National Championships titles.

He was due to attend the Youth European Championships 2021 Selection Camp in August and had been a semi-finalist at the England Boxing National Junior Championships 2020 before it was cut short due to the onset of the Coronavirus Pandemic.

England Boxing Chief Executive Officer, Gethin Jenkins, said: “England Boxing has been devastated to hear the news of Frank’s death, with our coaches, in particular, having got to know him very well during his boxing development.

“He was a very talented boxer, multiple National Champion and a member of our England set-up and Talent Pathway, proudly representing his country in the 2019 Euros. Although young, he had clearly demonstrated much promise.

“He was also a very popular character with his fellow boxers and those who coached him, bringing a sense of fun to everything he did. He will leave a huge gap in people’s lives.”

England Talent coach John Stubbs said: “Frank was a larger than life character. I’ve never met anyone that could lose a hotel key 27 times in the first two days of the trip, or anyone with the pre-bout ritual he had.

“No boy should lose their life at 16. This is a sad day for the boxing community and my thoughts are with big Frank and the family.”

“Only yesterday he was in the gym looking a million dollars and there was no doubt in my mind that he was going to smash the Euro selections. He was the life of the gym and lit up the room.

“There was no doubt in my mind he was going to do great things and in such a small amount of time he made made such a big impact and will be greatly missed.”

Wearmouth Boxing Club said: “We are sending our sincerest condolences to the Varey family, friends and all at Sharpstyle for their loss of a fine young man and a very talented boxer.”

England Boxing send heartfelt condolences to all Frank’s family and friends at this difficult time. May he rest in peace. 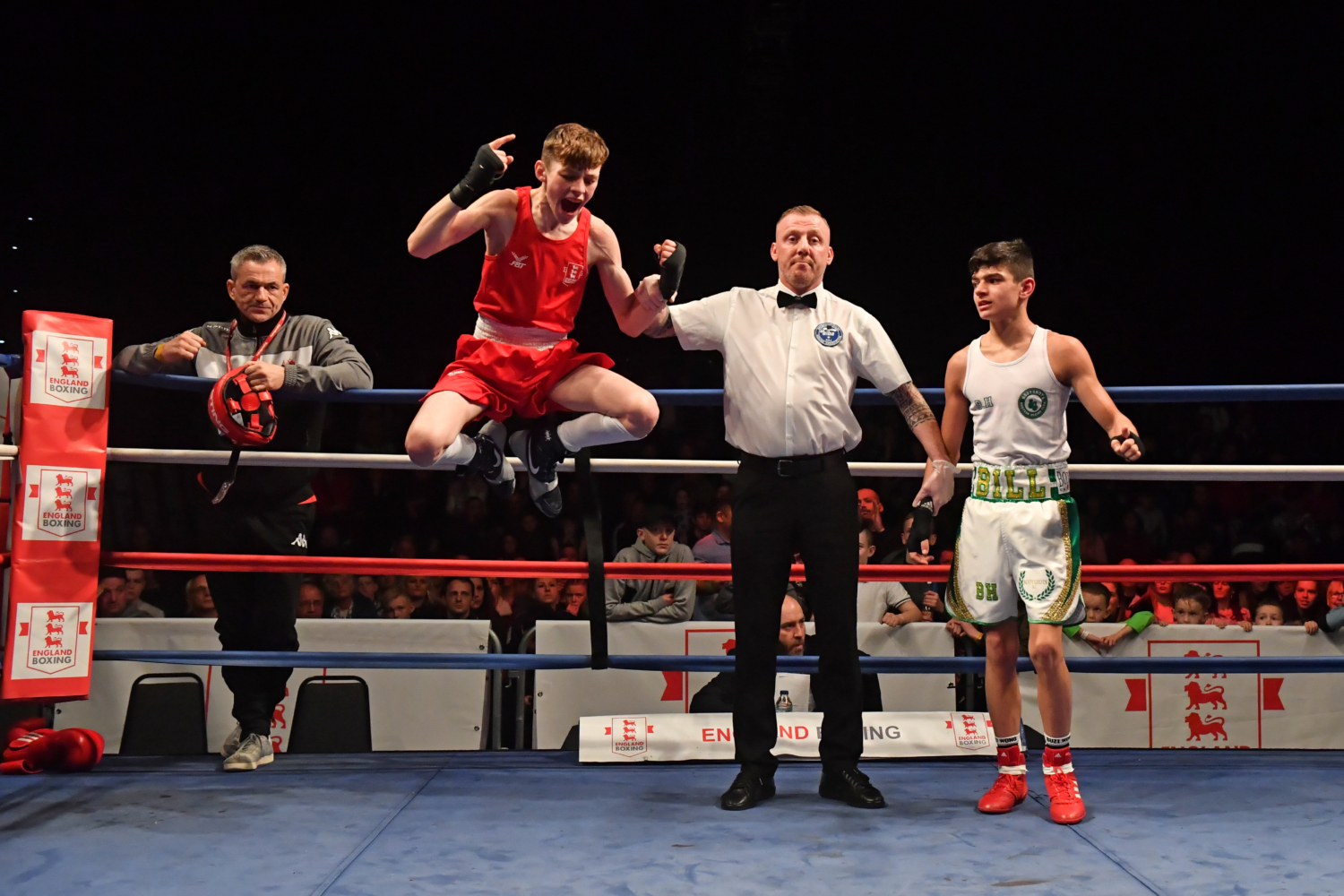