England Boxing has been sad to learn of the passing of Dagenham ABC coach Billy Graydon.

Nicknamed ‘The Ice Man’, he spent more than 20 years coaching the club’s nursery group at the gym and was popular with all those who knew him.

He also boxed with distinction in his day, having nearly 300 bouts and sharing the ring with some great old timers.

“Billy was such a gentle, funny and witty man, with some fantastic stories,” said fellow Dagenham Coach Dan O’Sullivan.

“He travelled to Florida with a big team in 2004, where he gave our boxers some invaluable advice.

“Rest in peace Billy – we know he’ll be surrounded by his old pals, and reunited with his lovely wife – and we send the sincerest of condolences to all the family at this sad time.” 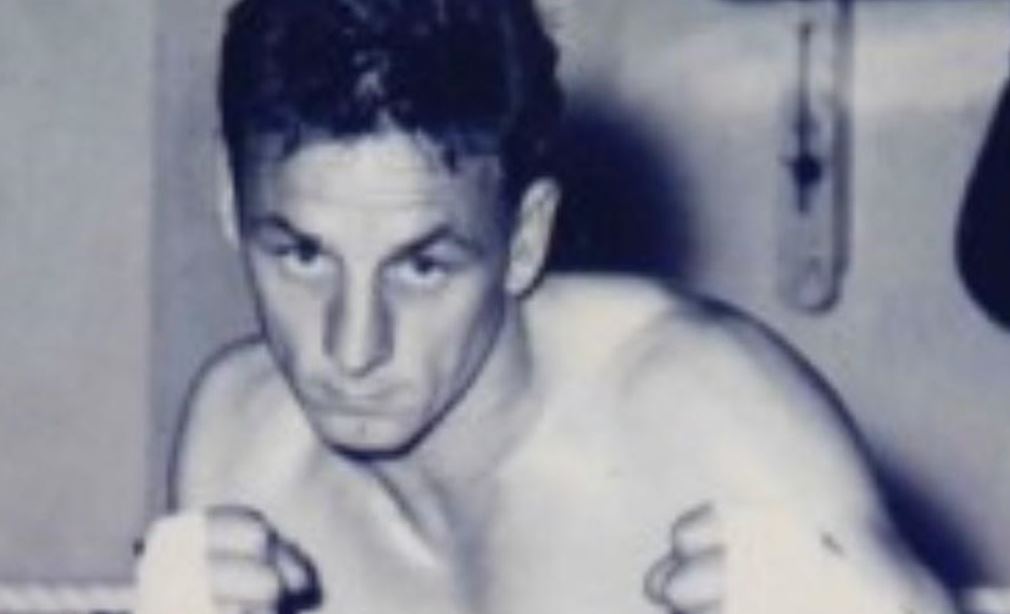 Newquay’s Franky ‘Braves the Shave’ for NHS
Scroll to top