Eastern Counties have appointed Gary Davidson as their regional secretary and Kev Bullus as medical registrar.

The appointments were made after they were elected at the Eastern Counties Annual General Meeting held last week.

They replace Edith Carter, who was obliged by the region’s constitution to step aside from both roles once other nominations were put forward, having served more than the maximum two terms of four years.

Davidson (pictured top) grew up living on top of the renowned Thomas A Becket Gym in the Old Kent Road with his dad having been a boxer then trainer, manager and promoter.

He formed Trumpington Boxing Club, producing many county and national champions until taking over as Chairman and Head Coach of Albion Boxing Academy in Cambridge in 2019.

“As the newly-elected secretary, along with the executive and members, we hopefully plan to adopt a cohesive approach to running the region to drive forward for the love of boxing

“I believe that Eastern Counties has abundance of talent and would like to see awards for our boxers winning regional titles, support for boxers who reach the top, squad training days and matches, as well as a democratic approach to change, to put Eastern Counties back on the map.” 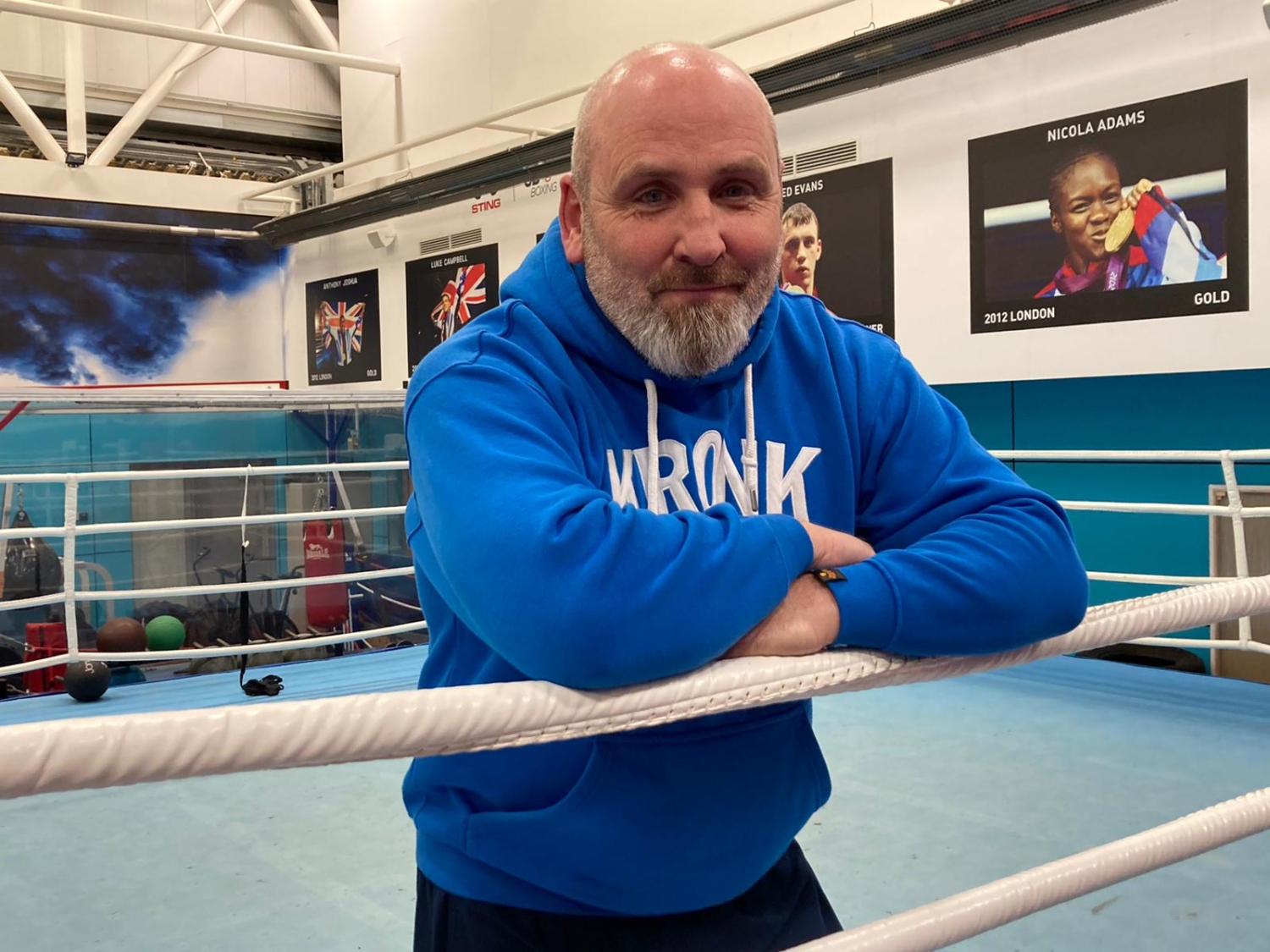 Bullus (pictured above) is Head Coach and New Saints in St Neots, which he formed seven years ago having previously coached at Albion and St Ives.

“What I hope is that we can help make the whole process of registration run smoother for the clubs and give them more opportunities to get registered,” he said.

“We’re hoping to do divisional card clinics to avoid having to post applications or travel to send them in.

“We also want to restore a sense of pride in winning regional titles and establish a strong regional squad under Jon Dennis, who is to become Eastern Counties Regional Coach.”

England Boxing Membership Services Manager, Lynette Mayo, said: “We would like to thank Edith for her long and sterling service to the Eastern Counties region over many years… her efforts are greatly appreciated.

“I would also like to welcome Kev and Gary into their roles and wish them all the very best in carrying them out.” 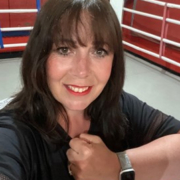 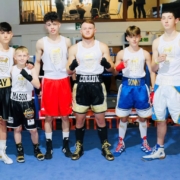 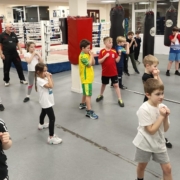