The total of nine was the Three Lions’ best ever tally at a major international boxing tournament and allowed them to finish top of the medals table ahead of the hosts (seven golds) and Ukraine (six).

It helped England to an overall total of 14 medals won from a squad of 19, with two silver and three bronze medals adding to the gold rush.

The girls team finished top of their table with five golds, while the boys, with four, finished second behind only Georgia.

“They showed themselves to be an absolutely fantastic team who all bought into the idea of being part of Team England and having pride in representing their country,” said Driscoll (pictured below).

“The progress they have made since the Three Nations tournament in May has been massive and what they have achieved in a foreign country, when some of them have never flown before, let along been away from their mums and dads, is phenomenal.

“The key to their success was the way that everyone came together in four weeks of preparations to create that team ethos and make it so that the boxers were adaptable and thinking independently when they went into the ring.

“We got out there in Georgia three days in advance to get our preparations right. The professionalism within the coaches – even when decisions went against us when we thought we had won – was first-class.

“That professionalism and respect transmitted to the boxers, as did our attempts to give them the self-belief they needed to go out there and do it… to believe that not only are they the best in England, but that they could be the best in Europe too.

“To us as a coaching team, the most important thing was not the winning, but the going out and giving it everything, 1,000 per cent, which every boxer did, and the results have looked after themselves.”

Driscoll is grateful to the clubs, boxers, parents and coaches – including those who are not on the England Talent Pathway – for their help in the lead up to the Championships.

Both parents and club coaches were allowed into all but one of the training camps, while boxers travelled from all over the country to provide suitable sparring. 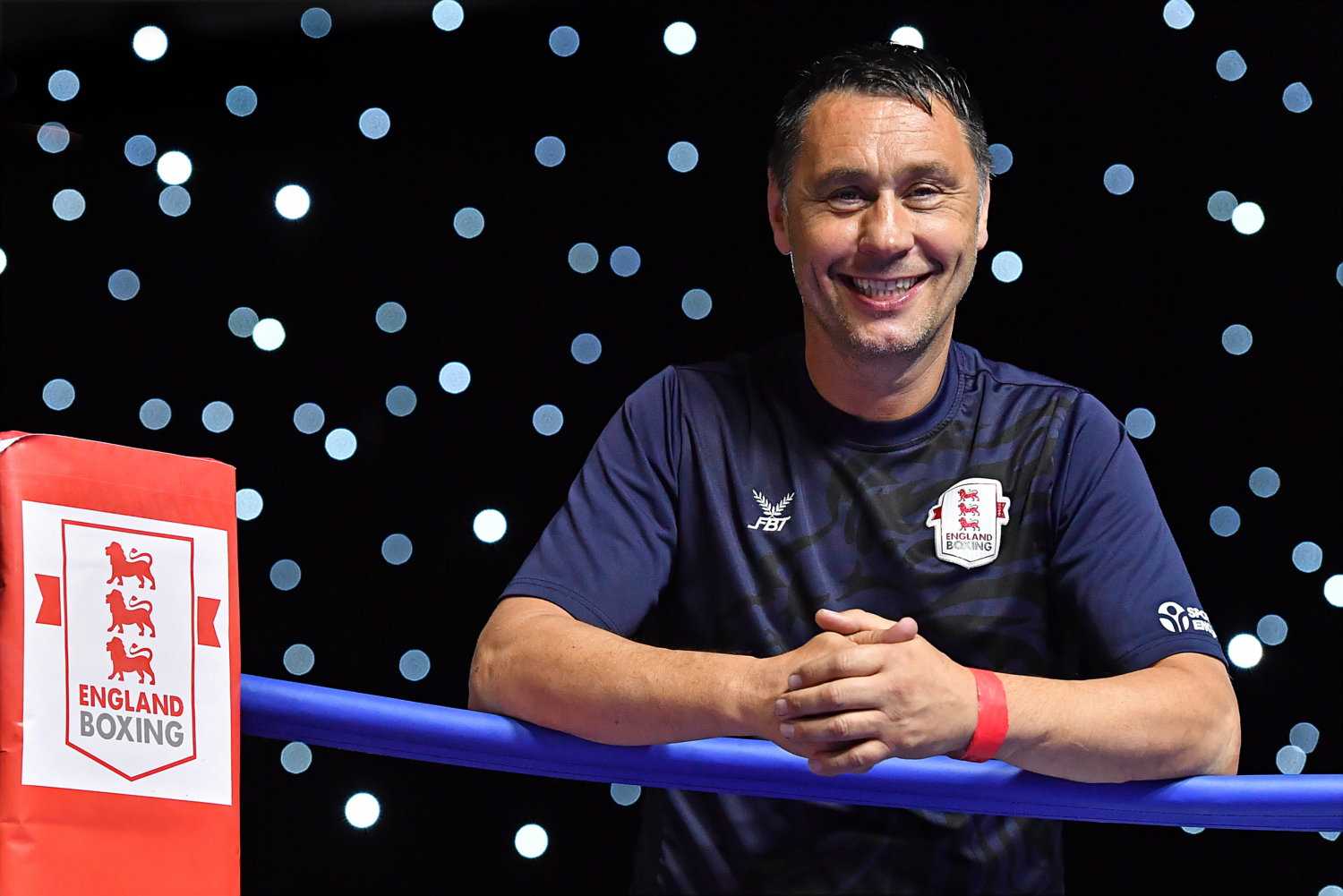 He said: “We had over 100 boxers at the training camp in Burmantofts and a good number at Tamworth too, with many non-pathway boxers travelling long distances to help us out. We even had two GB boxers come along. Without that, we wouldn’t have had the quality sparring that we did.

“Having coaches and parents there, working with us, has made a big difference. Everyone across the board has been unified in trying to help England Boxing and it’s great to see.

“It just underlines what a strong club system and structure we have – one of the best in the world, I believe. They have worked closely with England and shown what being a team is all about.”

The England team suffered a serious blow on day two when medal prospect Emmanuel Buttigieg, of Newham, was forced to retiree from his 56kg contest with an injury.

He required hospital treatment and later flew home, but he kept in touch with his team-mates, and Driscoll said it proved to be a strong motivation for the rest of the squad.

“It was a big knock for the team and we had boxers who had still to go out there for their bouts in tears because of what had happened to Emmanuel,” he said.

“It was a tough night that night, going back to the hotel with him in hospital, but credit to the team because they used that and it made them even more determined to win their bouts for him.

“It was tough for Emmanuel too as the lad who won his weight was someone who he had beaten in the Three Nations in June, and he was a strong medal prospect.

“But he handled himself brilliantly and was a credit to his country. He stayed in touch with everyone on FaceTime and sent them messages of encouragement and congratulations.”

Driscoll, named best male coach at the EUBC Awards earlier this year, is proud of the respect with which England Boxing is now held by other countries across Europe.

He said: “I don’t think it has really sunk in just what we have achieved yet, but it’s brilliant to have some of AIBA’s top officials coming over, shaking hands and telling you what a great team you have got.

“We’ve also been approached by Georgia, Italy and Ukraine who want to train with us and see how we go about things, because they recognise that all our boxers box differently, yet we still managed to get the best out of them and help them box to their strengths.

“Once again we have showed we are one of the strongest boxing nations in the world and we’re looking to build from this and get even stronger.

“Eight of the team were competing a year young – four of the five girls who won golds – so it bodes very well when they box in this tournament again next year.” 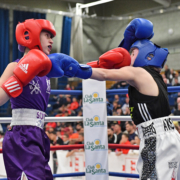