You are here: Home / News Articles / Boxer Itauma on shortlist for SportsAid award

Junior boxer Enriko Itauma is one of 10 athletes who has been named on the shortlist for this year’s SportsAid One-to-Watch Award.

The 14-year-old from St Mary’s ABC in Chatham, Kent has been chosen after a sensational 2019 in the ring.

Itauma has claimed a hat-trick of golds in major international competitions during the qualifying period in addition to winning the England Boxing national Junior Championships 2019 in March.

“For my age, that’s the best I can do because I’m not old enough for the [Youth] World Championships or Youth Olympics yet. I want to go (to them both) in the next couple of years, but then I want to turn pro and become world champion.

“I would say my brother [Karol] is a big inspiration. I don’t want to be second, but neither does he, so we push each other to the limits.

“I know Caroline Dubois who won it (One-to-Watch Award) last year and she told me more about SportsAid when we went to Germany recently. It’s a proud moment to be nominated because I’ve been working hard and all that training has finally paid off.” 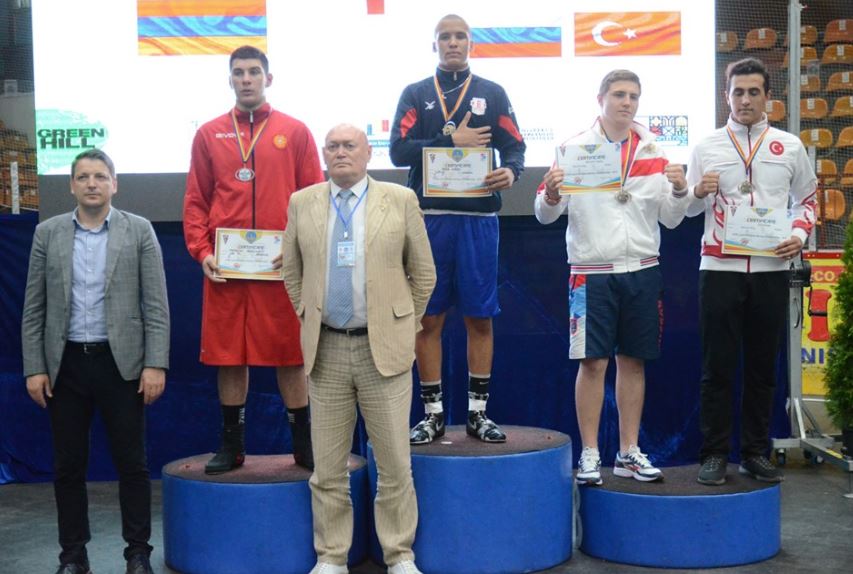 The winner will be announced at the charity’s Celebrate the Next event, sponsored by Royal Bank of Canada, in London on Tuesday 19th November.

The annual award was launched in 2006 and looks to shine a spotlight on the achievements of Britain’s brightest young sporting prospects.

The success of the One-to-Watch Award’s illustrious ‘Hall of Fame’ speaks for itself as previous victors, including Tom Daley, Hollie Arnold MBE and Courtney Tulloch, have already amassed 42 senior medals from Olympic and Paralympic Games, World and European Championships, as well as Commonwealth Games, firmly establishing themselves as household names in British sport.

Last year, boxer Caroline Dubois received the One-to-Watch Award from Greg Rutherford MBE, who was a beneficiary of support from the charity in 2003 as a 17-year-old.

In addition to Itauma, the One-to-Watch Award shortlist for 2019 includes Youth Olympians and junior world champions – with many European and national accolades won by the nominees.

The 10 athletes have been selected from around 1,000 rising British stars, supported by SportsAid, across more than 60 different sports during 2019.

Each year, athletes are nominated by their sport’s governing body on the strength of their talent and potential, demonstrating why the One-to-Watch Award has gained such a strong reputation for identifying the best up-and-coming prospects. 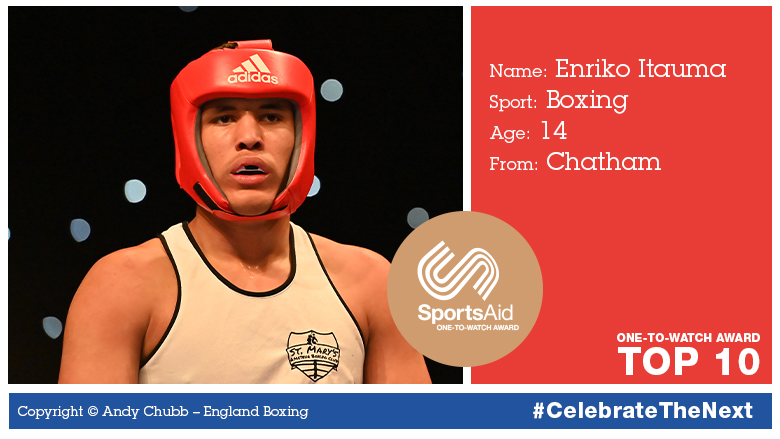 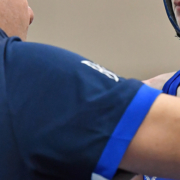