Afewee Boxing Club Junior boxer Vivien Parsons has been selected as poster girl to celebrate the 25th anniversary of the National Lottery.

She has featured on billboards an online digital media to illustrate the major support the draw has given to boxing and other sporting organisations since its inception in 1994.

Boxing for the Brixton-based club, Parsons reached the final of the England Boxing National Junior Championships 2019 in March.

She has also been a member of the England Talent Pathway at Junior level as a Under 60kg Discovery boxer.

Head Coach Bobby Miltiadous said: The National Lottery has been a massive part of the boxing club’s development.

“Their ongoing support has allowed us to grow into a club providing opportunity for all ages and backgrounds and even producing several national champions in its short existence – Viv being one of them!

“They make a massive difference to the lives of young people through their funding schemes and we thank them for all their amazing support over the years.” 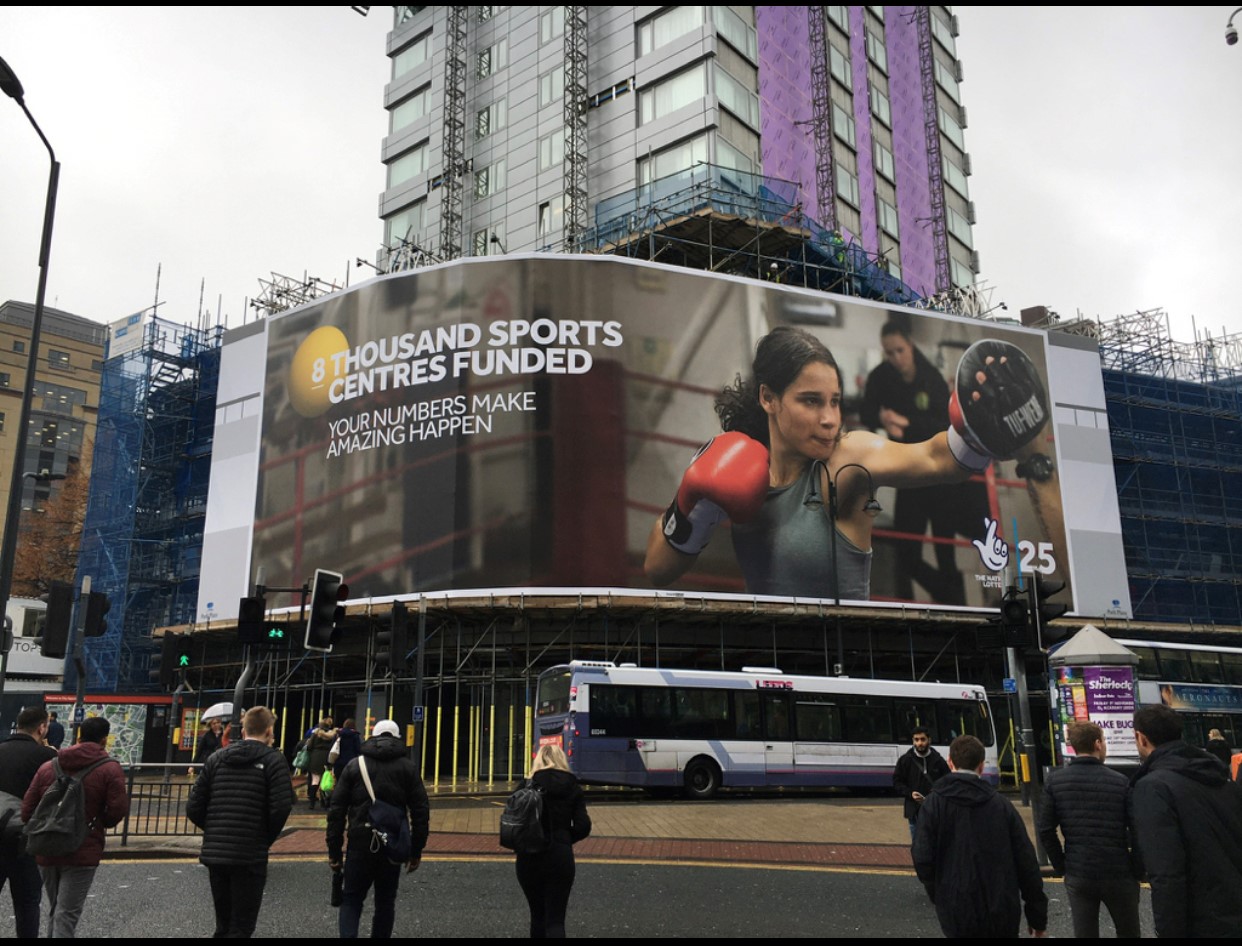 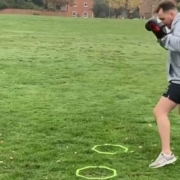 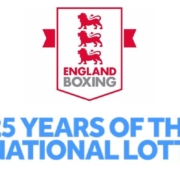 Celebrating 25 Years of the National Lottery

Off The Streets launched in Newcastle

Boxer Itauma on shortlist for SportsAid award
Scroll to top