Boxing at the Kings Park Hotel in Glasgow, the first session was a close-run thing and saw the score locked at 2-2.

The Three Lions, however, took control in the second session, winning all four remaining bouts.

There were wins for Macy Gallone (Spennymoor), Lily Henderson (Tommy Coyle), Ted Jackson (St Paul’s) and Leon Harris (Wearmouth) on his England debut, making the final score 6-2 to the visitors.

Gallone was picked out as the Best Boxer of the duel.

Next up for England is a duel with Wales at The Premier Suite, Cannock this weekend. 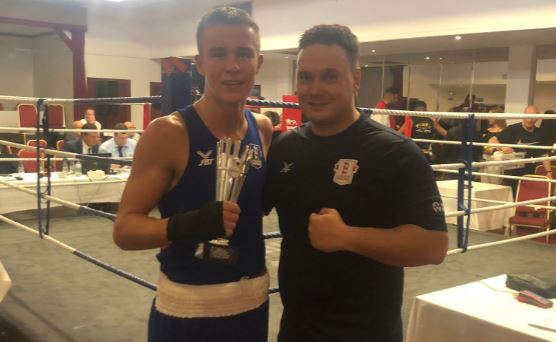 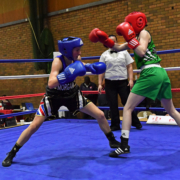 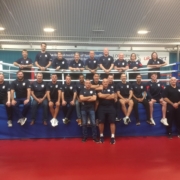 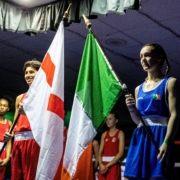 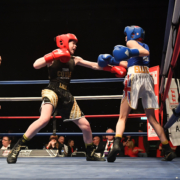