Leicester-based club Atlas Boxing and Fitness Club has secured Maverick Stars Trust funding to the tune of £2,500 to help women who live in fear of being physically attacked to defend themselves.

The club and project

Atlas is based in the Spinney Hill Ward of Leicester, which is an area with high levels of deprivation, drug use, anti-social behaviour and prostitution.

The ward has seen a 32.20% increase in violence and sexual offences between October 2017 and September 2018.

Participants in the project have experienced violence in the past, ranging from harassment to robbery and physical assault.

Atlas as a club is fairly new, but their coaches have already done extensive amounts of work within the community targeting issues that need addressing, such as gangs, violence and crime. 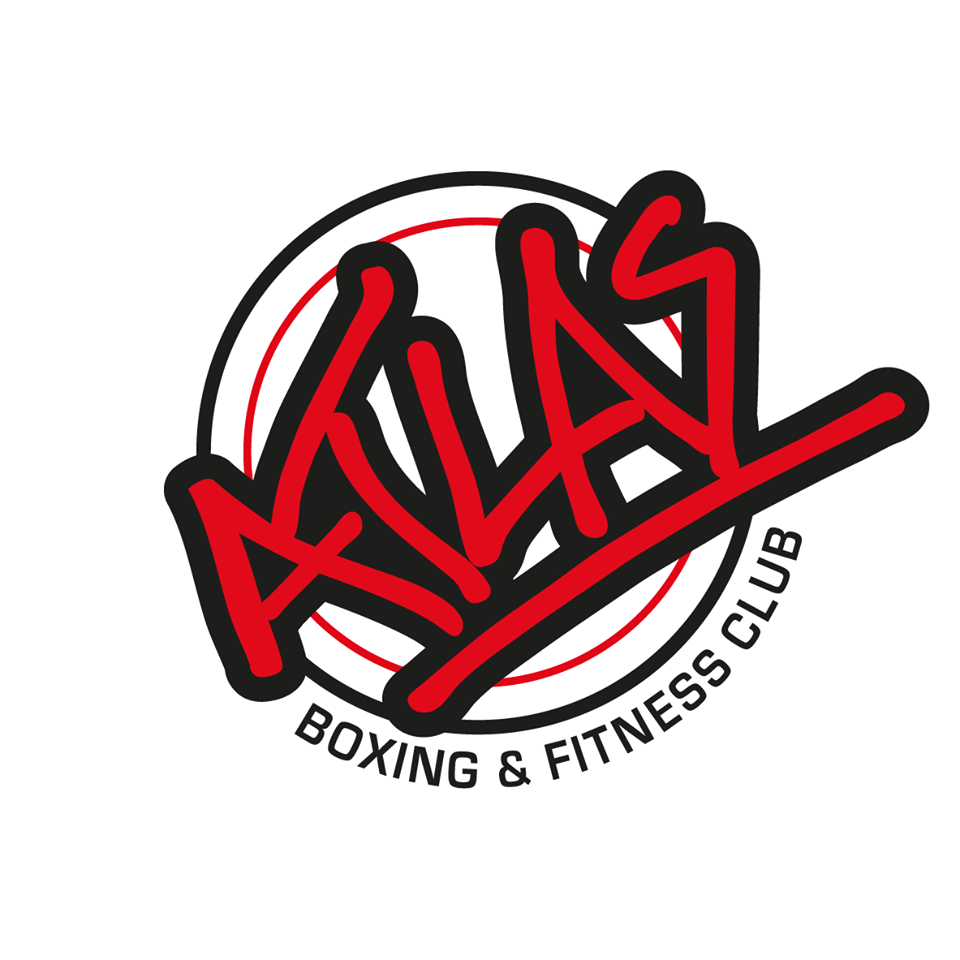 The project is aimed at women who are involved in prostitution. They are regular service users at a local charity organisation (New Futures) who support the health and welfare of these women.

The women felt the need for self-defence classes given the nature of their work. The sessions are held once a week among a small group of up to 10 women.

The overall goal of the project is to teach the participants self-defence, whereby they can defend themselves should a situation arise.

While teaching them self-defence techniques, Atlas also hope to build on their physical and mental strength, giving them the fighting spirit to enable them to deal with any of life’s more challenging situations.

It’s also aimed to give them a voice and bring them together to reduce isolation in what is deemed a highly isolated form of work, as well as help them seek alternative forms of employment.

What is the long-term sustainability:

Some of the funding sought will be used towards the participants membership for a total of six months to allow continued participation.

This is helped by additional support of £1,000 Persimmon Homes.