Billy Adams (Dagenham BC) was back in the classroom on the DiSE programme shortly after putting together two great performances in two days to win gold at the Schwerin International Box Cup.

The youth boxer from London, who has just started his first year on scheme at the Spotlight centre in Poplar, East London, has notched up three wins on England duty since September and is looking forward to a big season ahead with both club and country.

“It’s always great to box for your country,” said Adams. “But I really enjoy travelling away with the team. It sharpens your mind and makes you want to perform at a higher level and thankfully I did pretty well and came home with a gold.”

DiSE London coach, Mark Collings was proud of his performance and added: “Billy has made a fantastic start to the season and has fitted into the DiSE programme brilliantly.

“He’s from a good club and is an intelligent lad, so DiSE is a good fit for him and it’s ideal for his ongoing development in these crucial years between 16 and 18.”

The ambitious Dagenham boxer joined the England Boxing DiSE programme in September and thinks the two-year course will complement the training he does with his club and with the squads on the England talent Pathway.

“As well as a qualification It’s giving me extra support and the opportunity to learn more about my sport,” said Adams. “The more I understand about the important details – organising different aspects of my training programme –  the better chance I have of progressing on the biggest stages.” 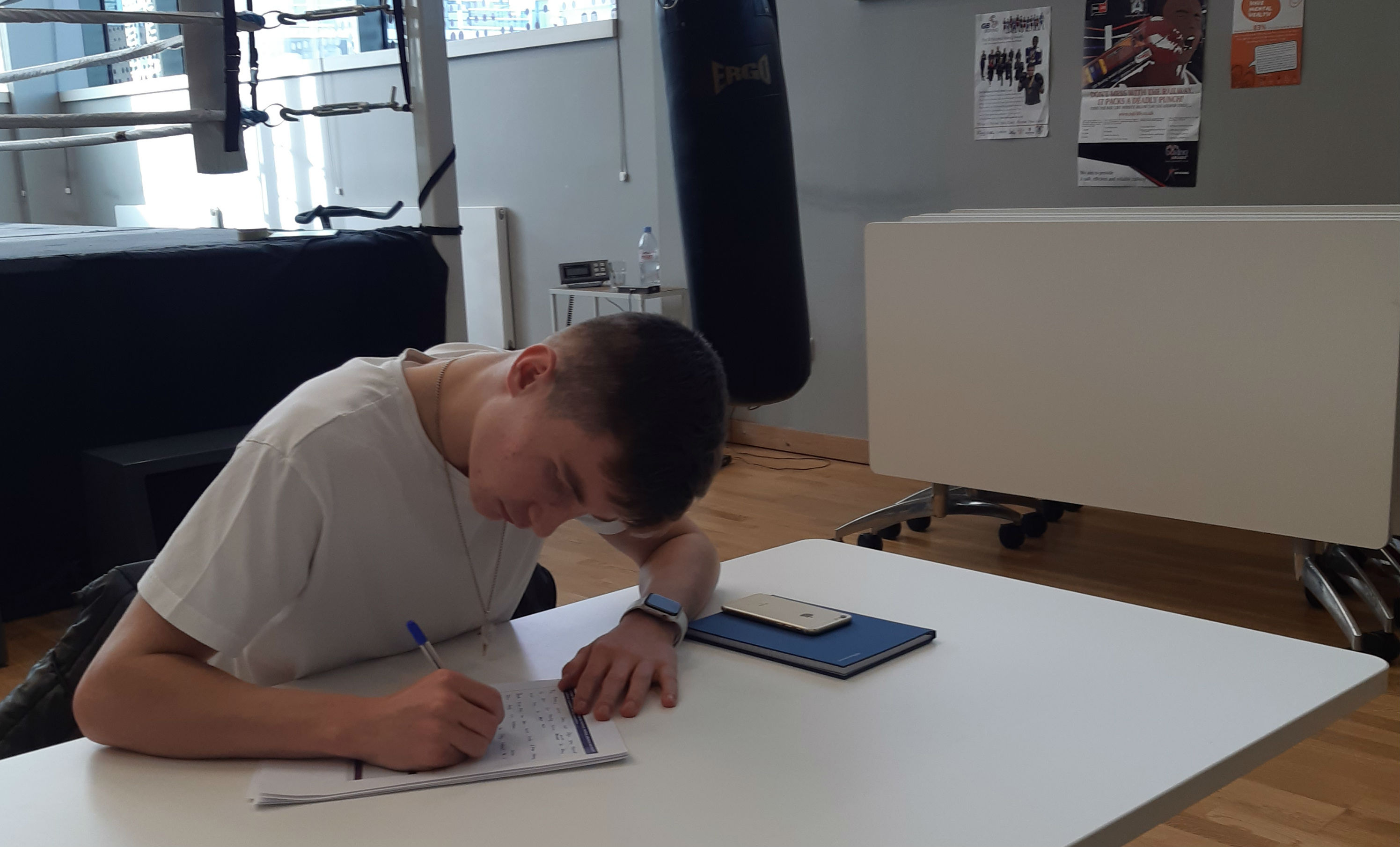