A mixed set of results for GB Boxing saw two boxers advanced and two eliminated on day eight at the Tokyo 2020 Olympics – but all put in creditable performances and gave their all.

First in action was world number one and number one seed Lauren Price, who lived up to her billing with a confident quarter-final victory over Atheyna Bylon of Panama to guarantee herself at least a bronze medal.

The Welsh boxer, from Pontypool, demonstrated her trademark sharpness and punching speed to win unanimously 5-0 and won ever round on four of the five judges’ scorecards, with her opponent also being deducted a point in the final round.

Middleweight (Under 75kg) Price will now face a familiar foe in the Netherlands’ Nouchka Fontijn in her last four bout on Friday at approximately  2pm (6am UK time). 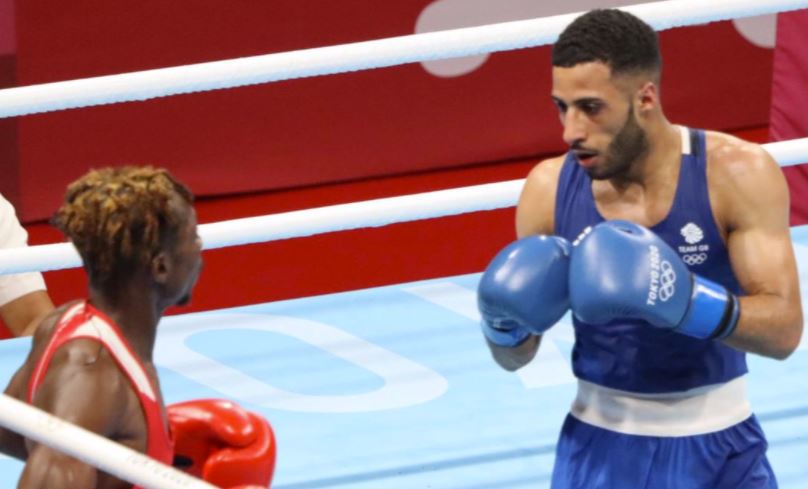 Next up for GB was Birmingham City boxer Galal Yafai at flyweight (Under 52kg) and he kept the momentum going by winning his last 16 bout with Patrick Chinyemba of Zambia.

In a high-octane contest, it was Yafai who edged the opening round 3-2 and he followed that up with getting the nod on all but one of the judges’ scorecards in the second round.

With the bout still in the balance, the West Midlander made sure of his progress by edging the third and final round 3-2, to claim the contest overall by the same margin.

He will now take on Cuba’s Yosbany Veitia in the quarter-final on Tuesday at 5.30pm (9.30am UK time), where the victor will claim at least a bronze medal.

Third to go for Great Britain was Luke McCormack, whose tough last 16 assignment at lightweight (Under 63kg) saw him paired against reigning world champion Andy Cruz.

The Birtley boxer was not short on effort, but his Cuban opponent always held the upper hand, which was reflected by each judge scoring it the way of the Central American in all three rounds to leave him a unanimous 5-0 victor. 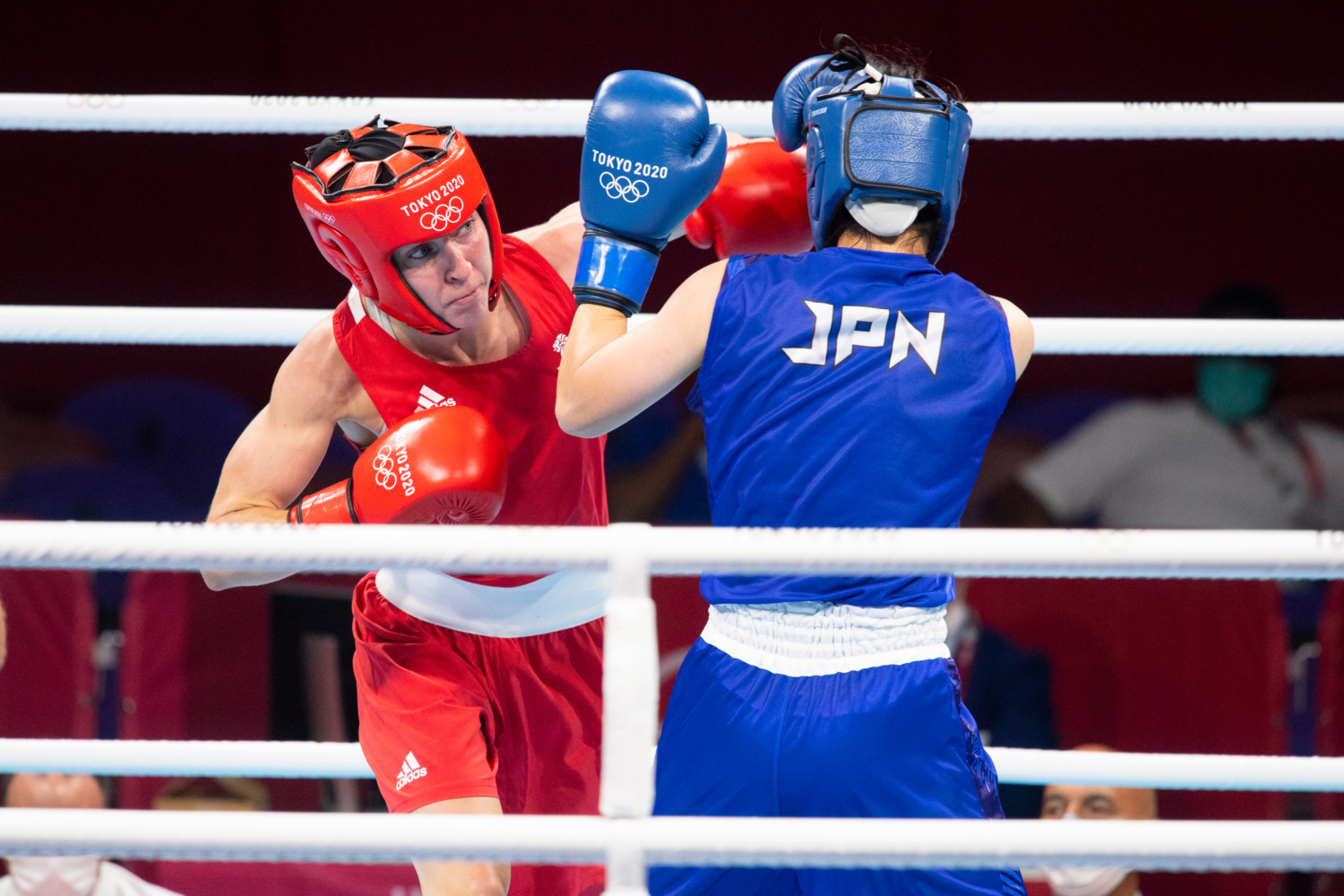 The final action involving a home nations boxer saw the army’s Karriss Artingstall gunning for a final place, having already clinched a bronze medal with her quarter-final win over Australia’s Skye Nicolson on Wednesday.

She took on Japan’s Sena Irie at featherweight (Under 57kg) and did not get off to the ideal start, dropping the opening round.

But she stormed back in the second to win it 4-1 and leave the contest on a knife edge going into the decisive third round.

Again, Artingstall came out on top via a 3-2 split, but that first round was to prove costly in the end reckoning as she lost 3-2 overall.