Galal Yafai will box for Olympic gold on Saturday after a superb performance in his flyweight (Under 52kg) Tokyo semi-final saw him edge out Kazakhstan’s Saken Bibossinov.

The Birmingham City boxer knew he would face a tough task against an opponent who was a bronze medalist at the World Championships in 2019.

But in a pulsating bout where you could not take your eyes off the action for a second, he edged to a 3-2 split decision victory to book a place in Saturday’s final (2pm, 6am UK time) against the Philippines’ Carlo Paalam.

After looking confident as he entered the arena, Yafai made a blistering start to the bout, closing his man down straight away and firing off short and mid-range shots to put his opponent on the back foot. 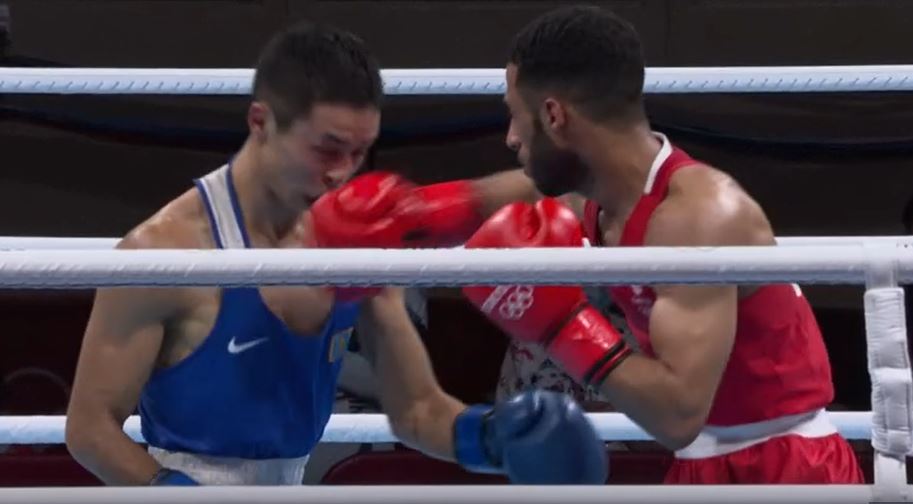 In fact, he forced an early eight-count when catching his man flush on the chin with a strong left-hand punch.

More good work in the remainder of the opening three minutes ensured the GB southpaw was deservedly awarded the round by a unanimous margin.

Knowing he was already behind, Bibossinov upped his work-rate in the second round and, though Yafai continued to have plenty of success on the inside, it was the Kazak who prevailed by a 3-2 margin.

That left all to play for in the third and final round, where both boxers gave their all and landed with plenty of punches.

And though Bibossinov did enough to claim the it 3-2, Yafai was still ahead overall on three of the judges’ scorecards to advance to the final two.

The West Midlander sportingly comforted his opponent after the decision was announced and celebrated with decorum, despite his obvious delight.

“It’s ridiculous (to be boxing for Olympic gold). It’s like a dream and I can’t believe it,” said Yafai, who boxed in the Rio 2016 Olympics, but missed out on a medal.

“I’ve always thought I would love to be in an Olympic final and I am now… I’ve just got one more hurdle to get over and that’s to beat the Philippines and win gold.

“I’m fighting in front of my family and friends, the GB squad and with the whole world watching me and know I just have to deliver the goods.

“We support each other as a team and we’ve got six medals, which shows how good GB Boxing is.”

Tomorrow sees Great Britain’s only other representative who has yet to complete their tournament, Lauren Price in action.

The Welsh boxer, World Champion in 2019, faces Nouchka Fontijn in her middleweight semi-final at 2pm (6am UK time). 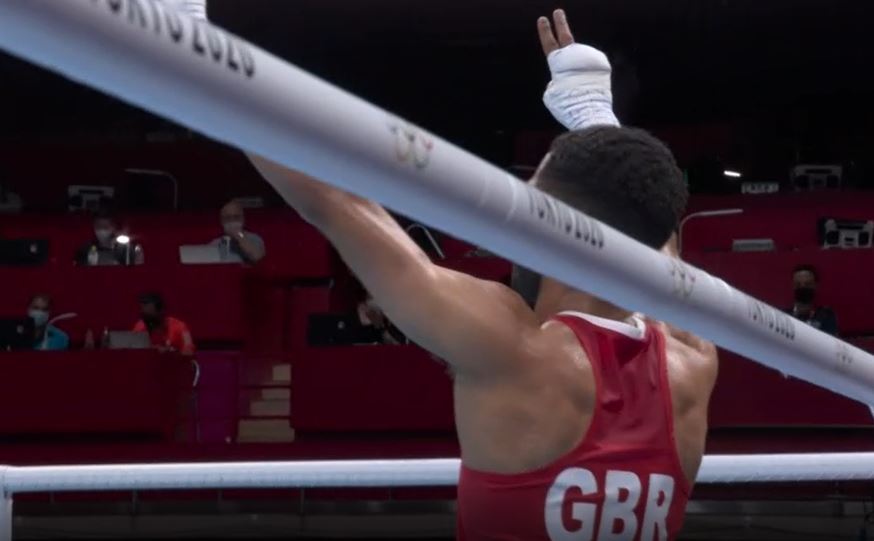