You are here: Home / News Articles / Birmingham 2022: Richardson and Tyers progress to the last eight

Birmingham 2022: Richardson and Tyers progress to the last eight

Both Lewis Richardson and Joe Tyers won their bouts today to book their places in the quarter finals of the under 75kg and under 92kg categories at the Commonwealth Games.

Lewis Richardson out boxed Yusuf Nkobeza of Uganda in a tight, cagey encounter to win on a 4-1 split decision. Richardson responded effectively to a strong start from his opponent by picking his punches well and making the most of the open stance left by Nkobeza.

Joe Tyers’ bout finished in round 1 after the referee stopped the contest in favour of the man from Darlington. An RSCI decision was ruled after a terrific right hook opened a cut which was deemed too open for Ume from Papua New Guinea to continue.

Both Richardson and Tyers progress to the quarter finals. 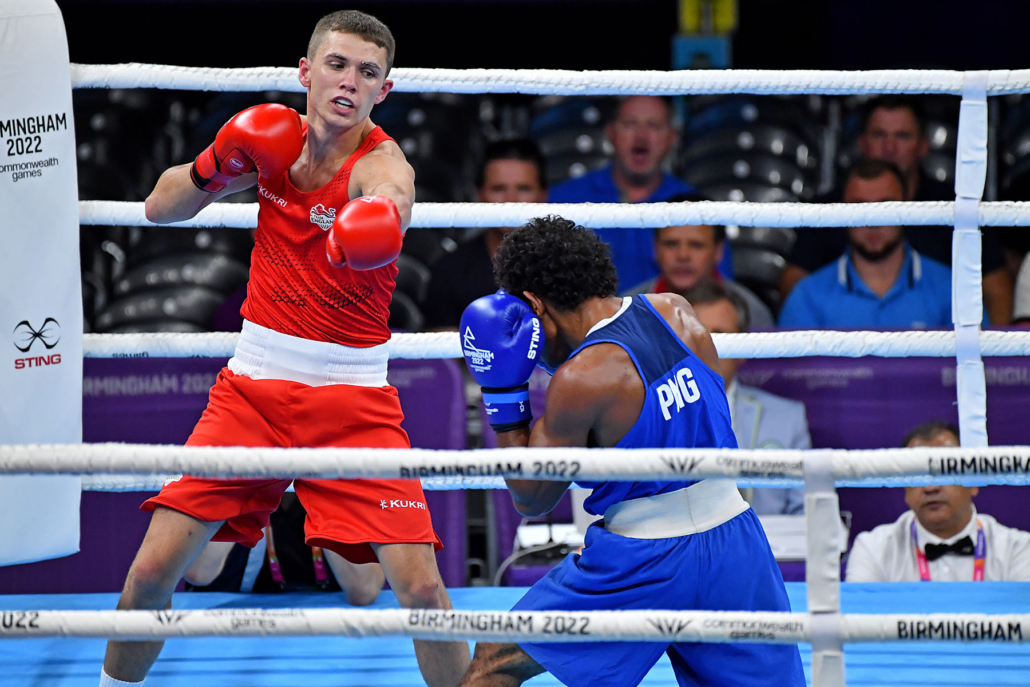 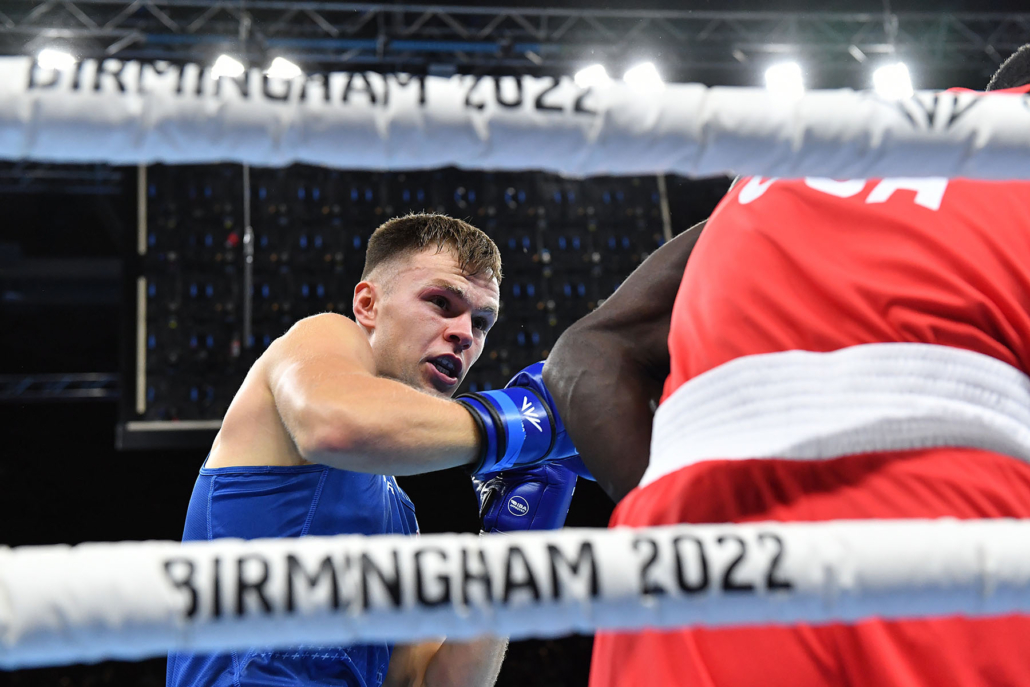