Two more Team England boxers competing on the second day of the Birmingham 2022 Commonwealth Games made progress to their next respective rounds.

Jodie Wilkinson beat Nigeria’s Bolanle Temitope Shogbamu to progress through to the last eight of the under 70kg category by a 401 split decision.

The Tigers woman boxed fiercely in a close fought encounter against the three-times national champion Shogbamu.

Four judges had it all square on the scorecards going into the final round, but it was Wilkinson that emerged victorious to book her place in the quarter-finals after her opponent tired in an entertaining, action-packed contest.

Lewis Williams used his 6ft 7in height to his advantage as he defeated the reigning two-time national champion of Pakistan, Nazeer Ullah Khan, in the heavyweight under 92kg competition round of 16.

The Cleary’s Gym boxer made brilliant straight shot jabs to make the fight difficult for his opponent to get into, winning by unanimous decision after three rounds of boxing.

It was a superb show of boxing from Wilkinson and Williams, who are both making their Commonwealth Games debuts for Team England. 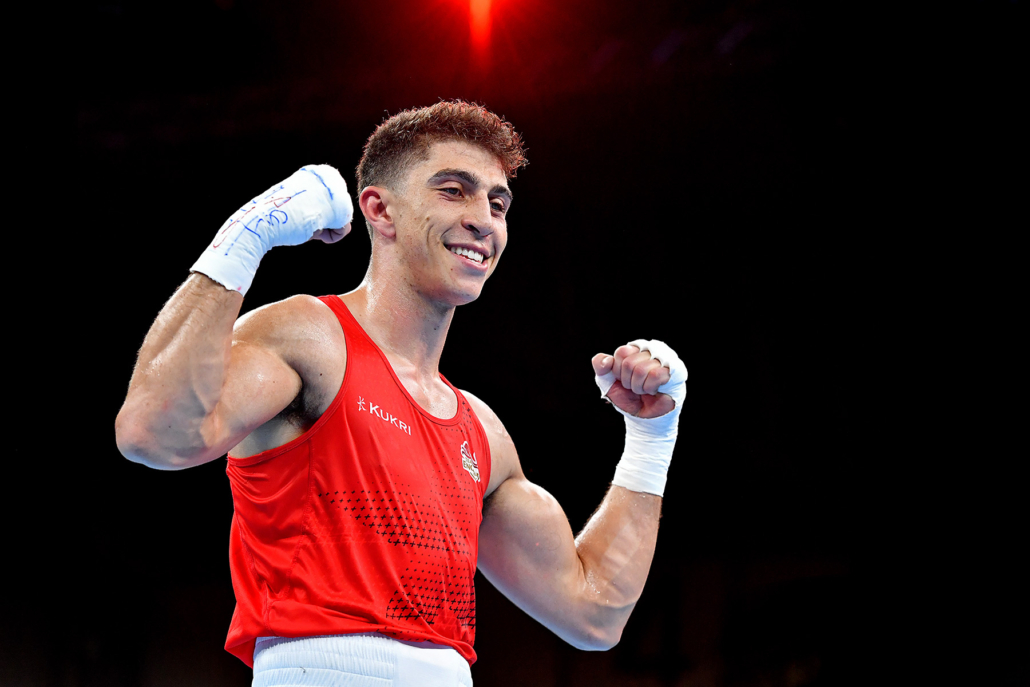 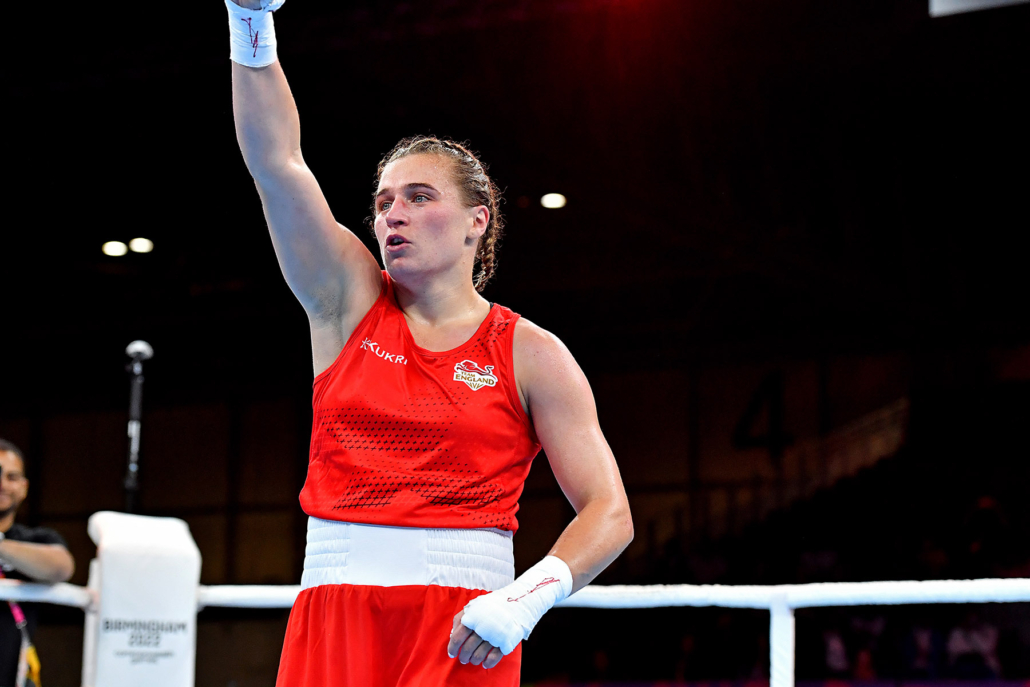 Birmingham 2022: Richardson and Tyers progress to the last eight
Scroll to top