Prime Minster Boris Johnson has praised boxing clubs in parliament for the positive impact they have on young people’s education and physical wellbeing.

He was notified during Wednesday Prime Minister’s Questions by Dudley North MP Marco Longhi of the positive work that continues to be done by Prior Park Boxing Club in the Midlands region. 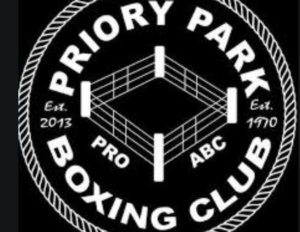 In response, Mr Johnson expressed his gratitude to clubs across the country who are performing a similar, valuable role.

He said: “I am happy to join my right honourable friend (Mr Longhi) in paying tribute to the work of Paul Gough (club coach), Patrick Harley (leader of the local council) and everybody at the Priory Boxing Club.

“I know from personal experience what a huge difference it can make, not just to young people’s fitness, but also to their educational success, when they attend boxing clubs.”

Mr Longhi had earlier outlined how a new school is to be established in partnership with the club, with the help of local council support.

Gough and his team were also praised for their ongoing development of the children who attend the Dudley club, some of whom have been excluded from mainstream education.

Watch the video by clicking here.

Government to allow gyms to reopen on 12th April, subject to criteria being met 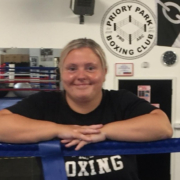 How the DiSE programme shaped me: Raven Chapman
Scroll to top