Eastern Counties club March ABC has been honoured with the Queen’s Award for Voluntary Service, the highest accolade a voluntary group can receive in the UK.

The club was established in the town approximately 70 years ago, having formed in 1949, and the oldest coach has been with the club since 1952.

It provides boxing training, including general fitness for boys, girls, men and women at its leased premises on an industrial estate at the edge of town. 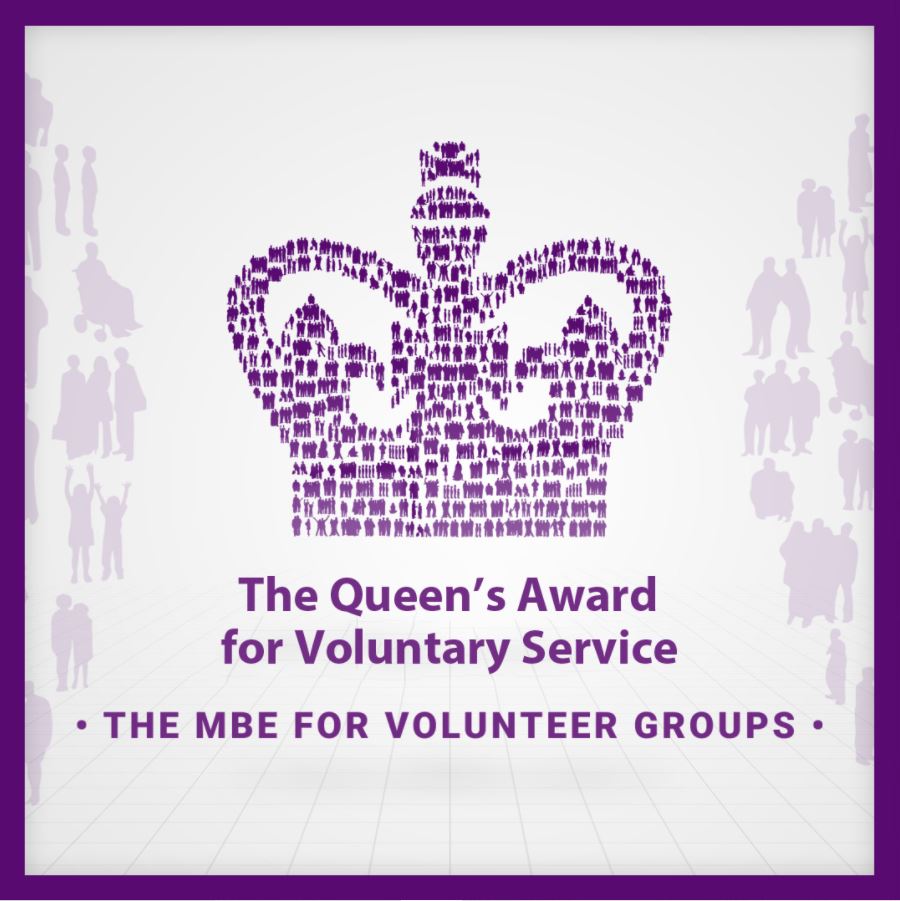 The club is run entirely by volunteers, all of whom have gained England Boxing coaching accreditation, with 10 volunteer coaches and a treasurer.

Lead Coach Dave Cole has been with the club for almost 50 years and attends every session – despite running his own small construction and groundwork company.

He leads the team of volunteers and is regarded as inspirational by the many young men and women who attend the club, helping to divert some members from anti-social or criminal activity.

The club runs sessions every day (except Tuesday) and on some days hold more than one session, looking after members with physical disabilities and some with autism.

It prides itself on its approach to mixed abilities and has members from a wide-cross section of the local community, with around 250 active members in all.

Club volunteers also work with two local schools providing an after-school club for around 20 students, focusing on the need for general fitness and discipline within and beyond the sport.

Members of the club regularly compete at an appropriate level and the club has seen some success with members at national level, including some becoming professionals.

They wrote: “The club achieves remarkable results with very little funding and relies entirely on the goodwill of volunteers, who are clearly committed to the success of the club as an organisation, but more importantly, of the individual members.

“We commend the club volunteers for the Queen’s Award for Voluntary Service in recognition of the exceptional dedication of a small group of committed volunteers, who give their time and incur personal financial costs to make this small club a disproportionate success, achieving remarkable results with very few resources.”

The award itself was presented by Lord Lieutenant of Cambridgeshire OBE, while ensuring social distancing measures were followed. 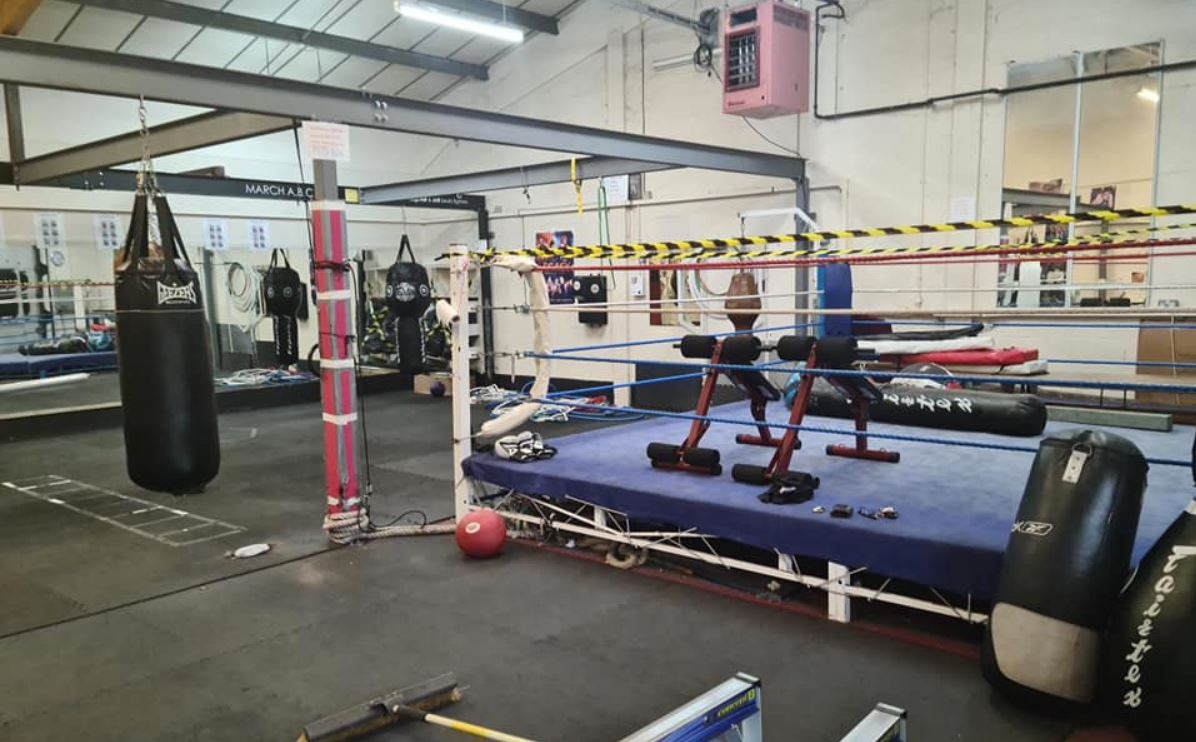