Wayne Elcock (pictured right), who won the WBU in 2003, took the safeguarding course at Downend ABC in Bristol last weekend. 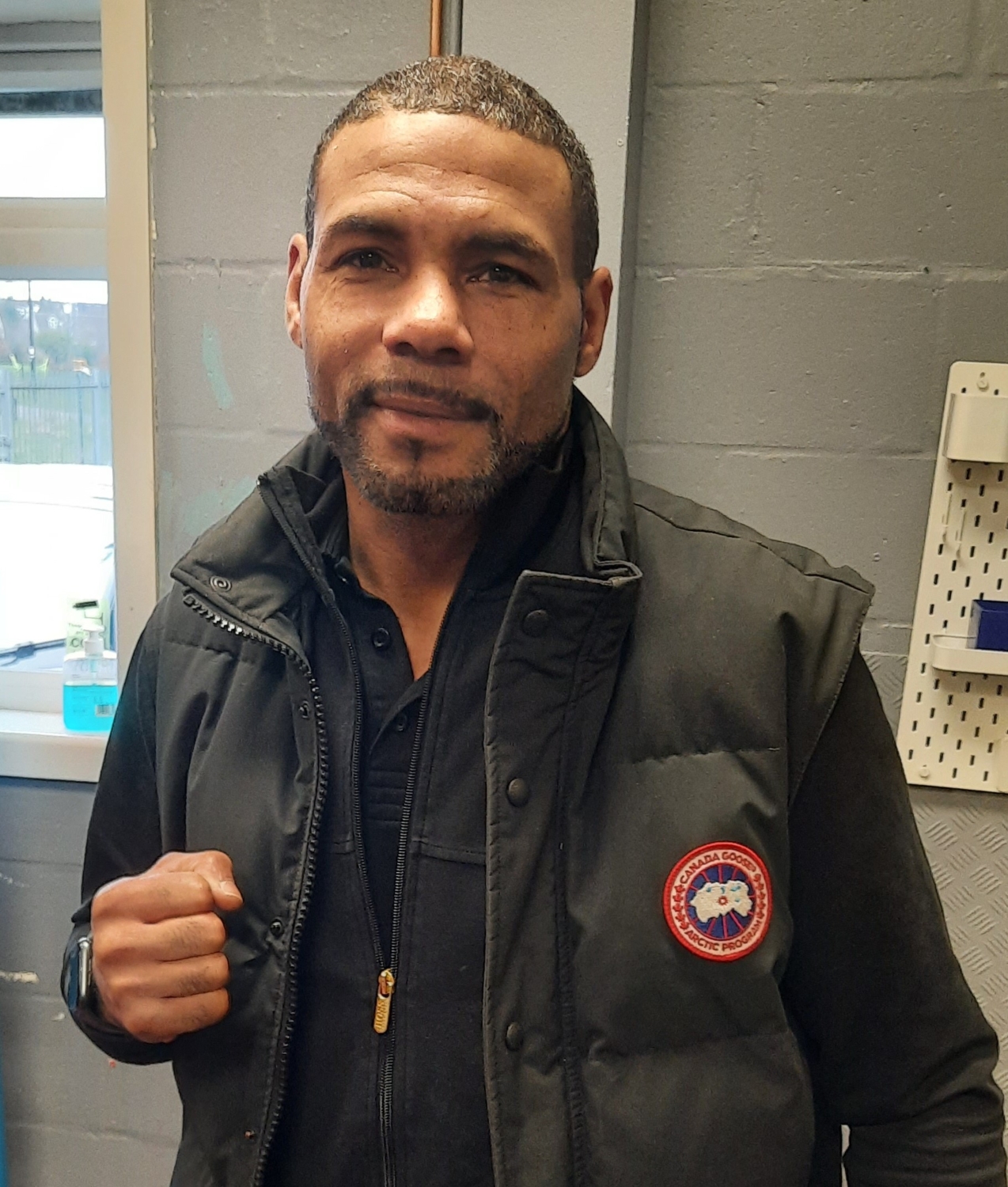 Also a former English and British champion at middleweight, he has recently returned to amateur boxing with Birmingham’s St Andrew’s Academy.

“I’m looking forward to giving back to boxing at grass roots again, after just completing the safeguarding course in Bristol,” said Elcock.

The course was brilliantly put together and one I found extremely informative and helpful and, without question, I can now see why the course is an absolute must for any adult who works with children.”

He started out as an amateur boxer with Hillsborough Boys and is now hoping his club, Sheffield Forged, will soon be affiliated.

He said: “I set up the club for boxing fitness, but now we have some members who want tog on and compete.

“Although I have been in boxing for a long time, there were things I learned on the course that I found useful.”

You can book onto an England Boxing course by clicking here. 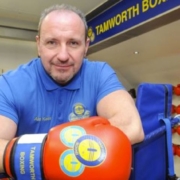 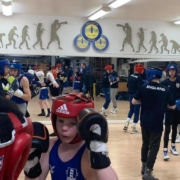 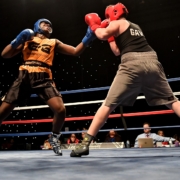 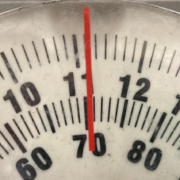 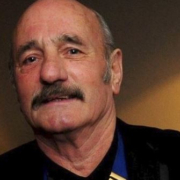 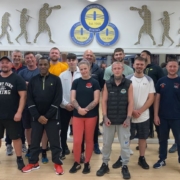 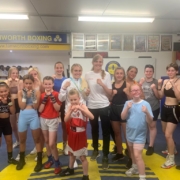