England Boxing will not be sending a team to the AIBA Youth World Championships in Poland in April, it can regrettably confirm.

The decision has been taken by the England Boxing board as a result of ongoing health and safety concerns brought about by the ongoing Coronavirus Pandemic.

England Boxing has, together with other countries, lobbied for the postponement of the event until later in the year in a similar way to the EUBC Under 22 Championship scheduled for Italy in March and European Olympic Qualifier scheduled to take place in London during April.

However, to date, AIBA have declined to do so.

The decision not to send a team to compete was not taken lightly, and is based on a number of reasons and risk factors which include:

“We understand that this will come as a huge disappointment, but, given the circumstances, we hope people will understand the health and safety of the team and those connected to it was the priority and it’s not a decision taken lightly by the board,” said Andrea Rankine, England Boxing’s Interim Talent Pathway Manager.

“It’s also a decision that we understand will also be taken by several other countries, who have similar, very real concerns.”

Any further questions, or enquiries, should be emailed to: talentoffice@englandboxing.org 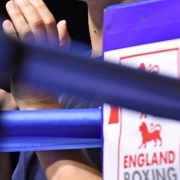 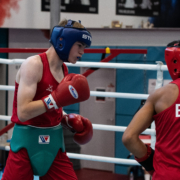 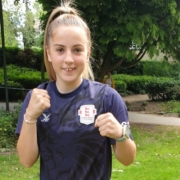 Wellbeing Wednesdays week 13 – You wear it well
Scroll to top