A total of 14 boxers were selected to wear the Three Lions vest in Sofia Bulgaria, with half of that number picking up a medal.

But what excites Driscoll as he looks to the future is that half of those who travelled to Eastern Europe will be back to make another bid for glory at next year’s event.

There will be the added bonus for those that fall into the age category of being able to compete at the World Championships too, which come around again in 2020.

“Out of the 14 boxers we took to Bulgaria, seven of them – exactly half – went into it at the younger end of the age category, so have another chance next year, which is really pleasing and encouraging to see,” said Driscoll.

“We had our experienced boxers who did the business, such as Caroline Dubois and Gemma Richardson, but we had others in the first year who really impressed as well and even won medals, such as Emily Asquith, Adam Azim and William Howe.

“You go through the rest of the squad and there are other boxers who can go again, including Holly Heffron, Ellouise Challenger, Courtney Scott and William Hewitt.

“What works really well is that everyone in the team is on the same level and there are no superstars or favourites. Caroline Dubois came in as a three-time European champion who had also won a World and Olympic Youth title, but she was treated no differently to those making their debut at this level.

“I think the experience the older ones had has rubbed off on the youngers ones and, along with their own experiences they got from their bouts, will mean they can come back stronger.” 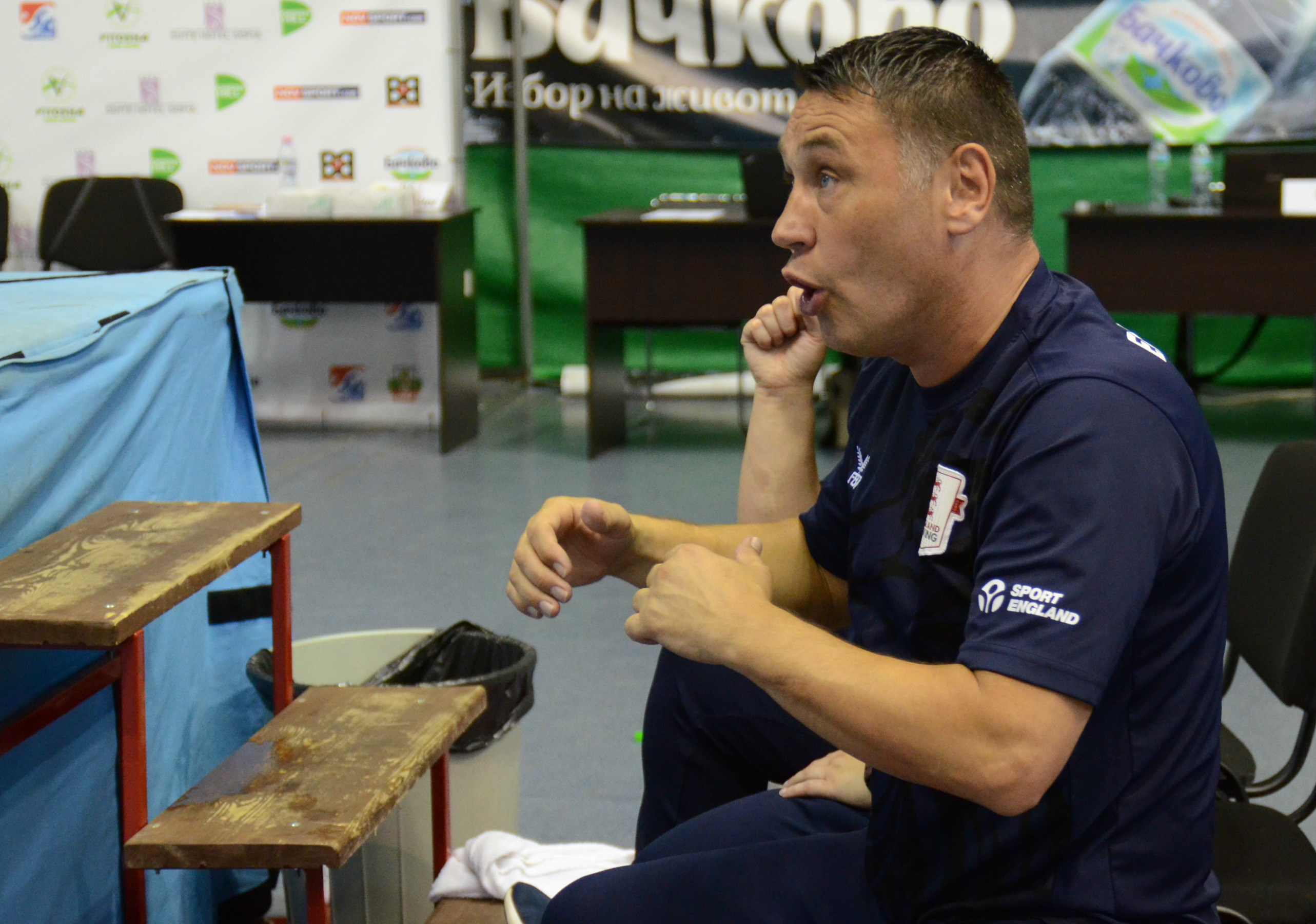 Reflecting on the Championships, where England finished second in the medals table behind Russia, Driscoll felt England could be proud of their efforts.

He points out that medals are hard to come by at this level, from which the next step up is into the senior Elite ranks.

Driscoll said: “We have to be happy with our tally because I think the European Youth Championships is one of the toughest competitions in the world to win medals at.

“Not all that many of the boxers who have gone onto the GB World Class Programme have got medals in the past at this tournament because the standards and depth of talent is very high.

“You have to box four or five times in six or seven days if you want to go for gold as a male – as Adam Azim did in winning silver – and some of the girls have to box four times, all without a rest day.

“It could have been more medals and better colours too. A lot of the bouts with our boxers could have been finals, such as those bouts for Adan Mohammed and Elise Glynn, but were actually quarter-final or semi-finals.

“Even so, we have once again finished in the top three at a major championship and shown that we are a force to be reckoned with.”

As was the case for the Junior and Schools squads ahead of their respective European Championships, Driscoll felt his squad benefited from a succession of training camps where the onus was on attention to detail.

Both the females (to Ireland) and males (to Ukraine) journeyed abroad to ensure they got in some top-class sparring, and the two groups came together for home-based sessions in Catterick, Sheffield and Tamworth. 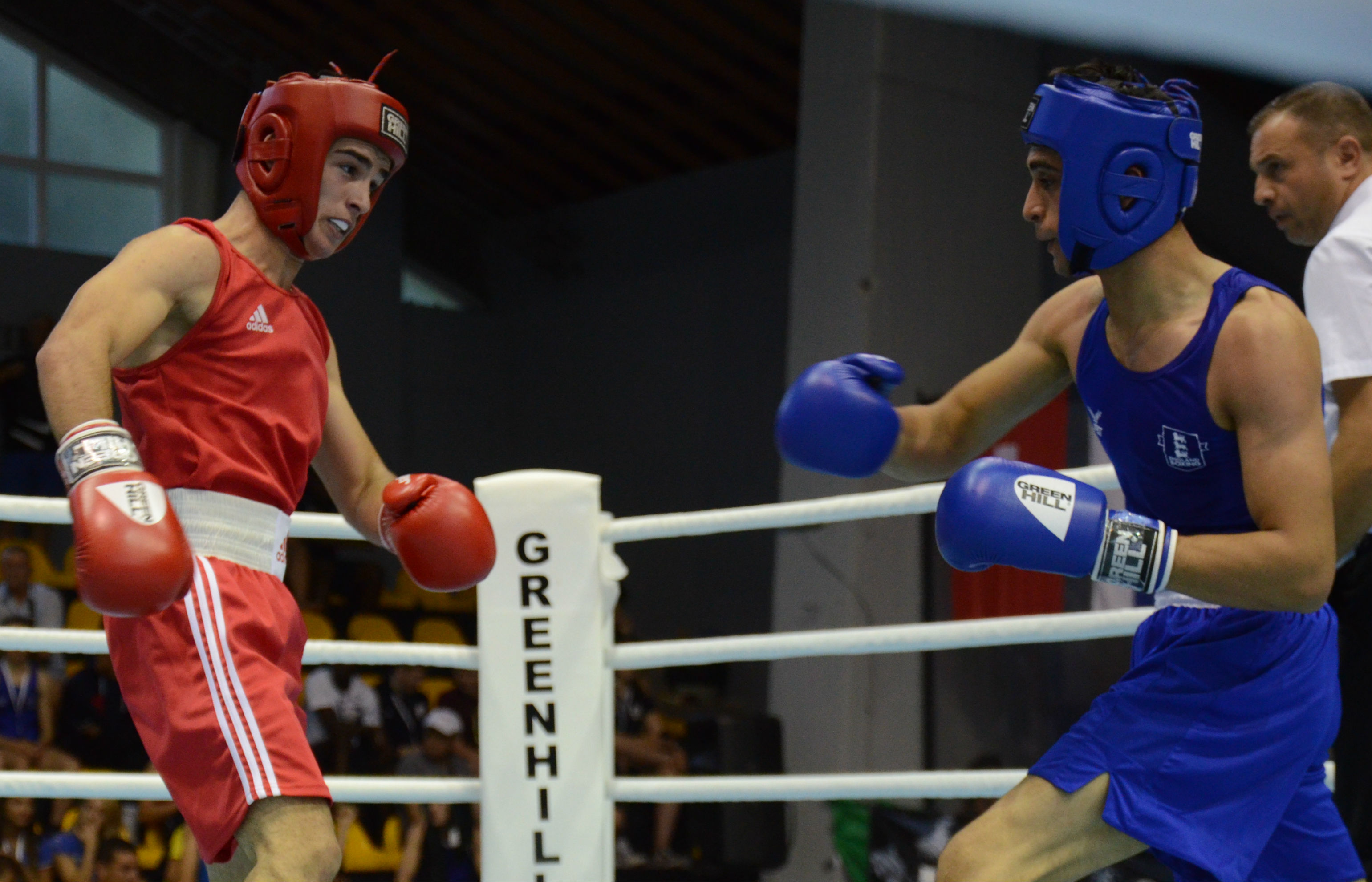 “We did things together as a team and got into the right mindset where we had that belief and confidence that we could do it,” said Driscoll.

“After that I only asked that they gave it there all and every boxer did that for me and the rest of the team.

“You want to see good performances regardless of what the results were, and I think that’s what we got across the board.

Another repeat feature from the Schools Championships last month has been the support the team has received from all over the country.

Driscoll said: “Without the help we got from clubs, coaches and boxers at our sessions, including those not on the England Talent Pathway, we wouldn’t have had the success we have had.

“They were all prepared to travel to help us, particularly with the sparring, so that we could give those who were representing England the chance to spar against someone tall, someone small, a southpaw… a real mixture of boxers to help make them more adaptable.

“Out of the ring, the support has been there too. The amount of well-wishers we have had on social media from friends, family and people who are fans of amateur boxing has been amazing – it’s been quite overwhelming actually.

“That’s something that really makes a difference to the boxers and encourages them. When they know that people are getting behind them and willing them on, it really drives them on and helps them to box at their best.”

Check back tomorrow for Driscoll’s assessment of England’s seven medallists. 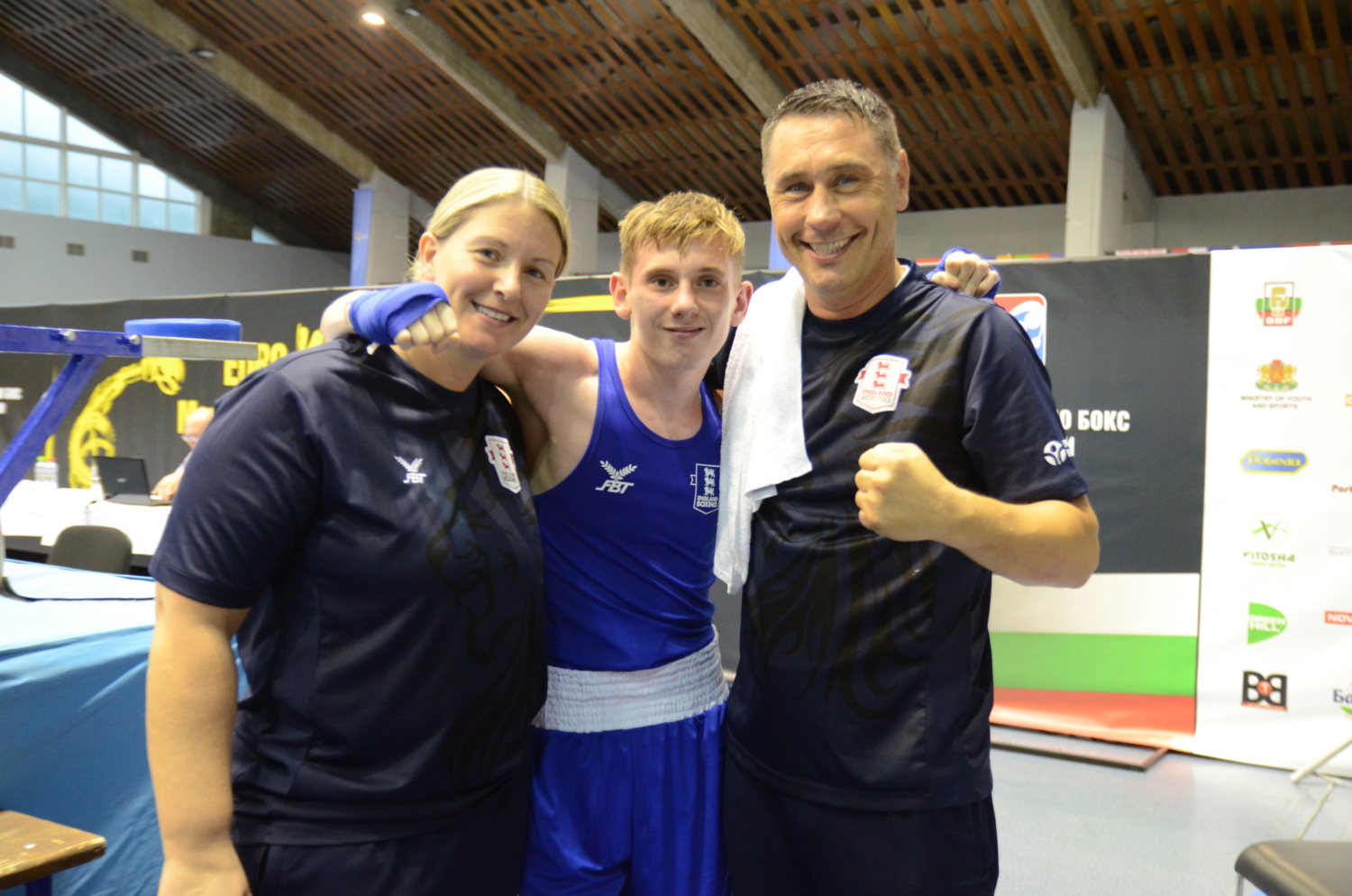 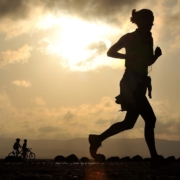 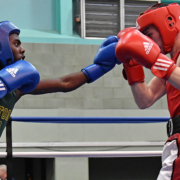 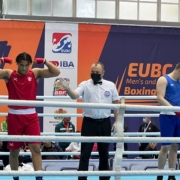 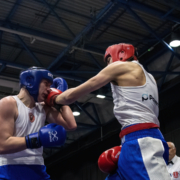