Performance Coach Mick Driscoll gives his thoughts on how each of those boxers performed. 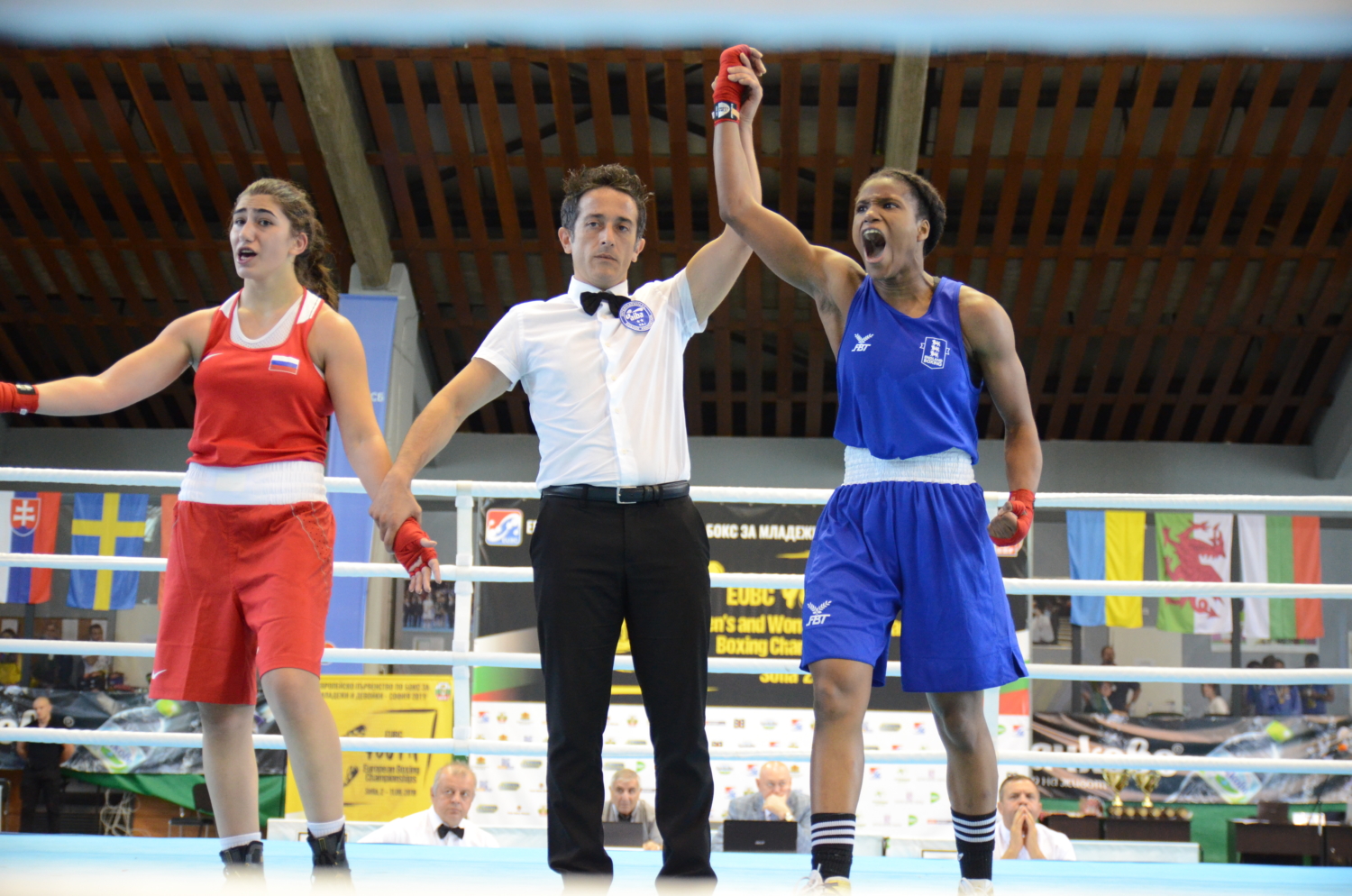 Repton’s Caroline Dubois started England’s gold rush when the 60kg boxer won her final with a 4-1 victory over Russia’s Nune Asatrian, stretching her unbeaten run to 40 bouts and claiming her fourth European title in the process.

“Caroline is a phenomenal boxer, who hoping to progress within the GB World Class performance programme (GB WCPP) l and I have no doubt she will be successful at that level, and if she goes on to be professional.

“It’s quite something to come all the way through from Schools level and carry on winning things. It’s a sign that the talent pathway we have put in place is working well.

“It was a tough bout for her in the final against the Russian that she previously boxed in the final at the European Youths and Worlds – the Russians were really up for it – but she got the job done.

“Caroline has an incredible record and won so many things, but she remains a great team player.” 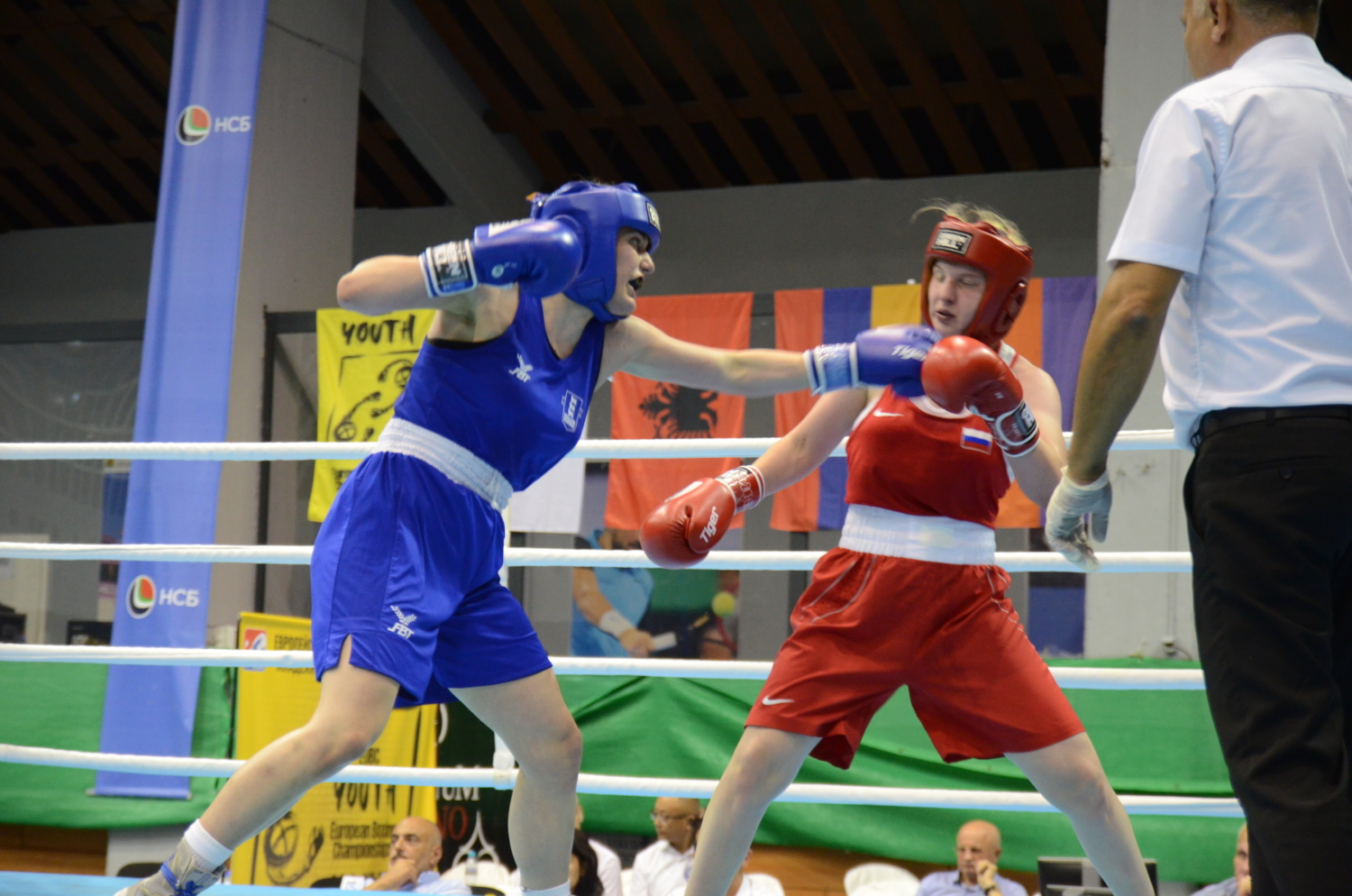 “Gemma is a great leader and a role model for the rest of the England team. She very nearly had to pull out of the tournament because of the hand injury. Two weeks prior to the start, she couldn’t even make her hand into a fist.

“People don’t always see what goes on behind the scenes, but I can tell you she’s gone through the pain barrier to get her medal and the spirit she showed was superb.

“She beat a Russian and a tough German in the final, who has only lost to Caroline (Dubois) on spilt decisions previously.

“Gemma has class as well as character and is another who we have high hopes for once she gets going on the GB WCPP.” 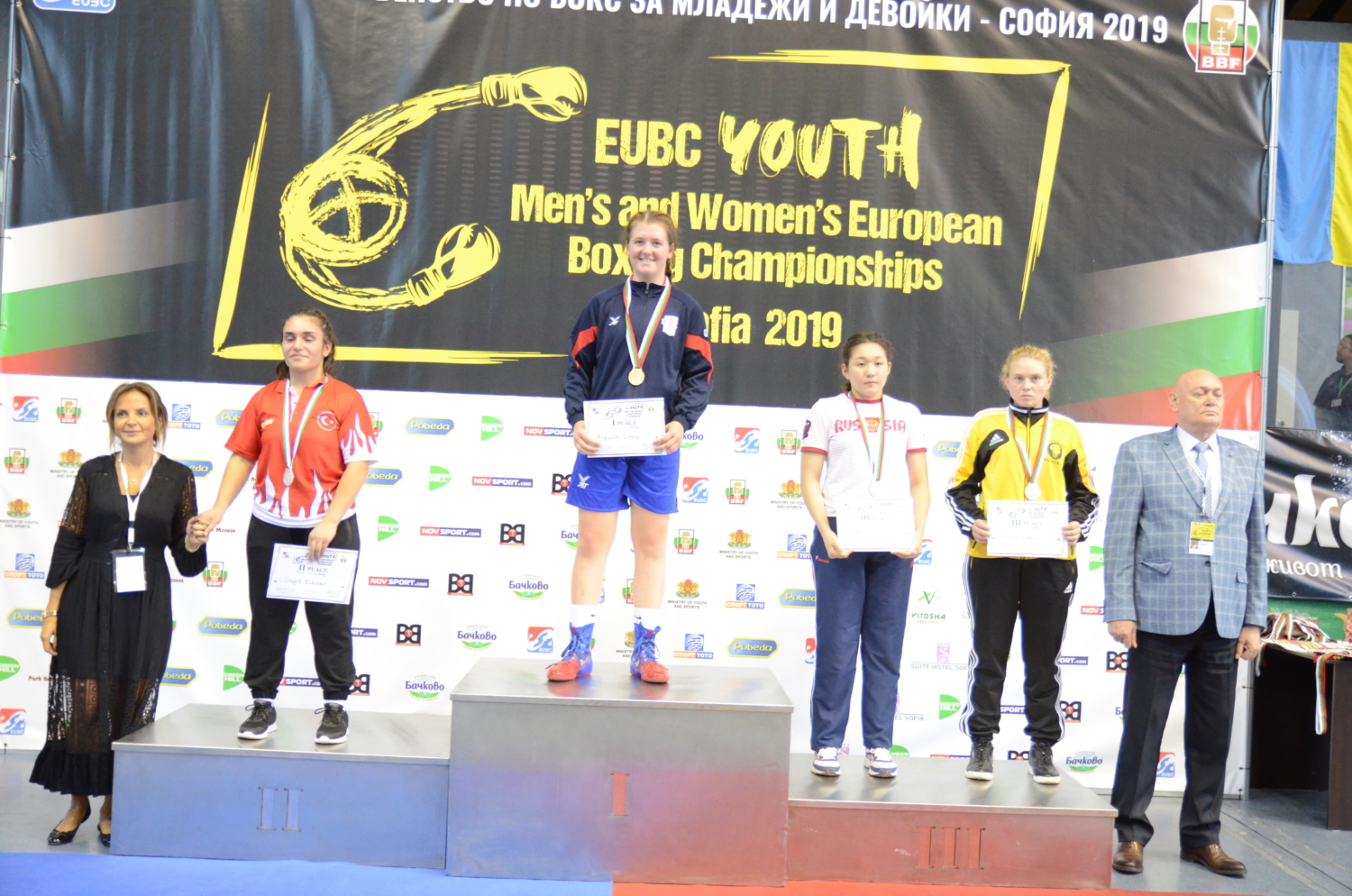 Emily Asquith, from Bridlington CYP had previously won a European gold medal at Junior level and backed it up by repeating the trick in her first year at Youth level, defeating Turkey’s Elanur Sagit 5-0 at 81kg with an assured final display.

“Often at the bigger weights it can be difficult to step up in that first year because you could be as much as 23 months younger than your opponents and you haven’t matured physically as much as other boxers.

“But Emily has made the transition brilliantly and posted two excellent results in her final two bouts against a strong Russian and a Turk in the final who had an awkward style.

“The great thing is that she has another year left in this now – and it’s a year (2020) where there is also a World Championships.

We haven’t always produced many top boxers at the bigger weights, so it’s great to see her coming through and with her added maturity she has every chance of going well at the Worlds next year.” 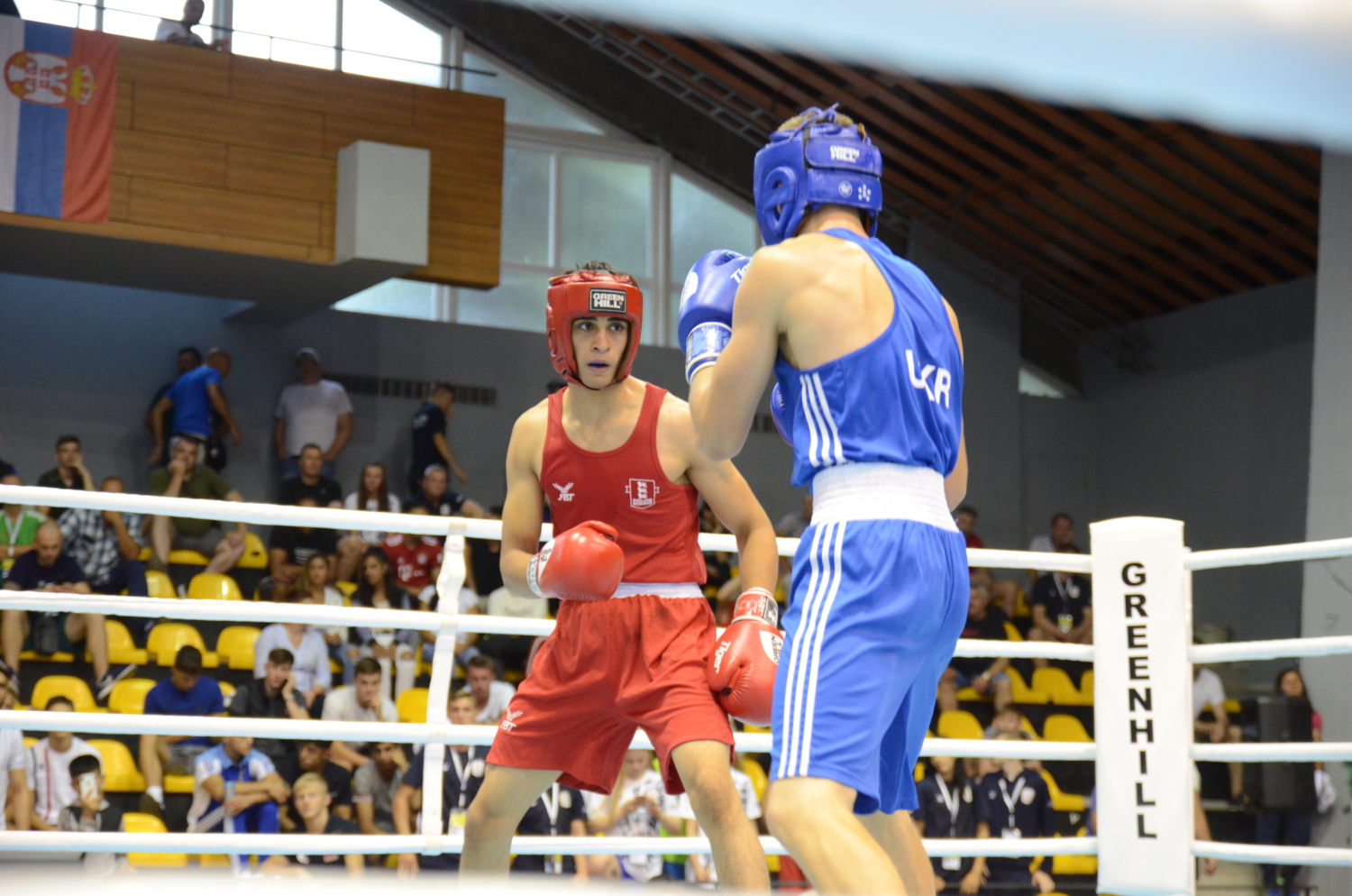 Pinewood Starr’s 60kg boxer, Adam Azim, a European Junior champion, was in imperious form on his way to the final, where he lost on a 5-0 decision to Russian Usman Magamadov.

“Of all the England boxers to medal, Adam probably had the toughest route through, with five bouts during the course of the week and beating a Georgian and a Ukrainian prior to meeting the Russian.

“He is another boxer who is a year young, so will have the incentive to change his silver medal for a gold one next year.

“He was well in his final bout all day long and wasn’t done any favours when he was docked a point, but he showed his professionalism and maturity by keeping going until the final bell.

“He showed he has a very bright future and is another who has come all the way through from Schools level, progressing through our pathway.” 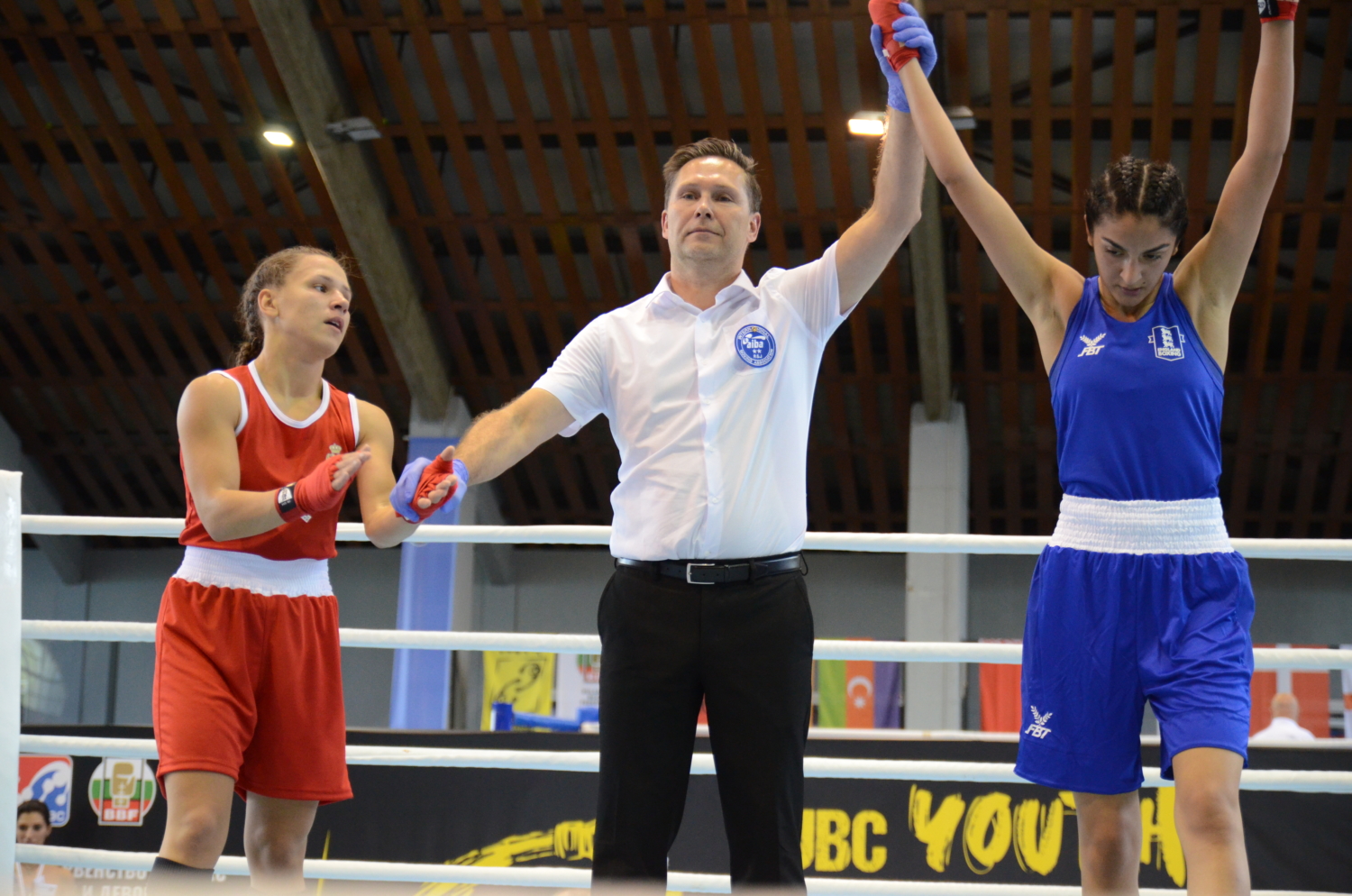 After claiming a place in the semi-final stages, Kings Heath’s Simran Kaur was so close yet so far as she lost on a 3-2 split to Ukrainian Viktoriia Fabuliak.

“Simran is a fantastic girl who went out on a close decision that could have gone either way.

“But she boxed very well and exactly how we had asked her to, giving herself every chance against a strong opponent.

“She showed all of her experience in the way she boxed during her two victories earlier in the tournament.

“Simran has a great future as a senior boxer and I am sure we will hear a lot more about her as she strives to progress onto the GB WCPP.” 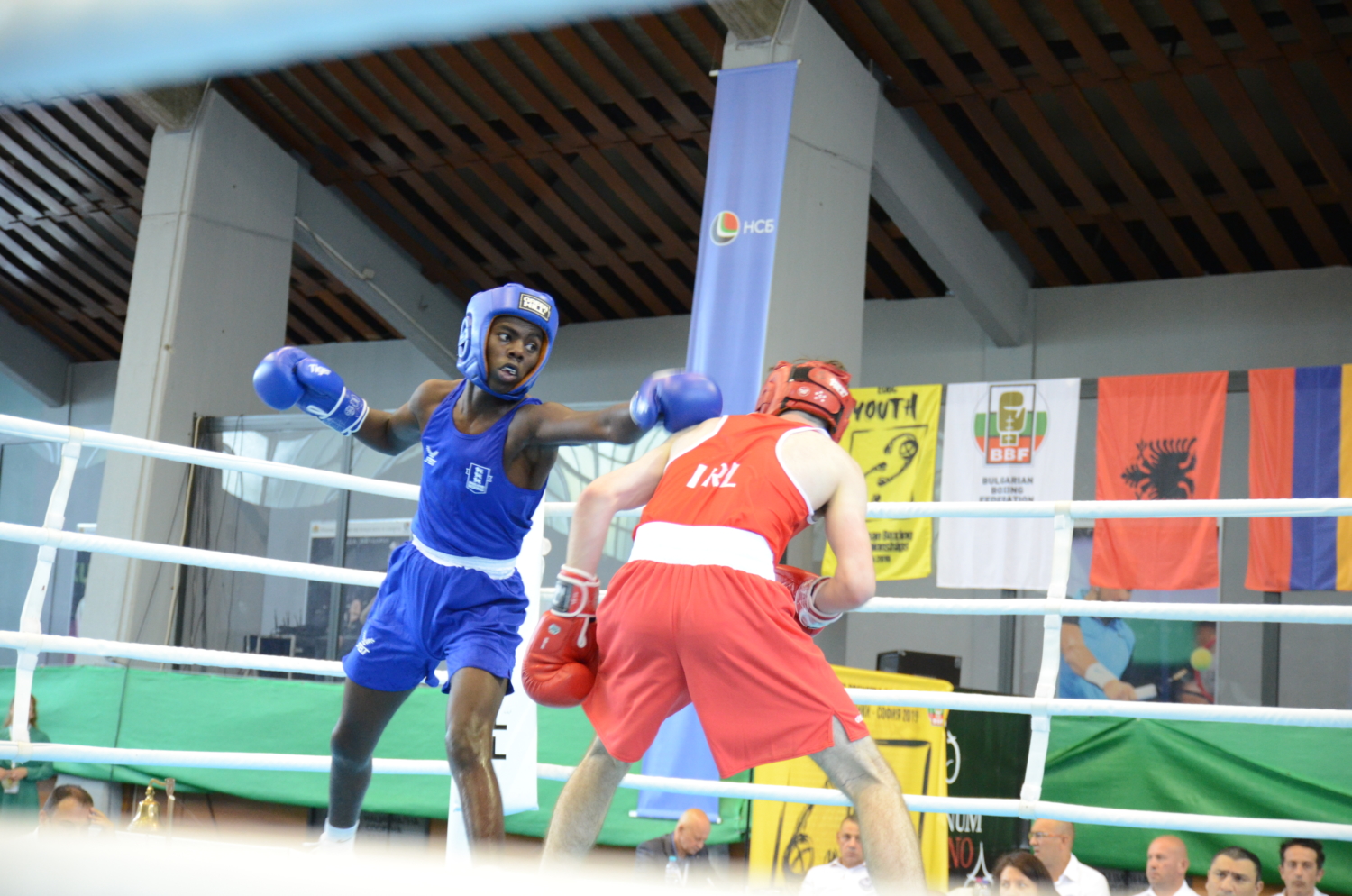 A brilliant tournament for Repton’s Adan Mohammed ended at the semi-final stage after a pulsating battle for the 56kg boxer with Russian Vsevolod Shumkov, which ultimately brought a unanimous 5-0 points defeat.

“It was his first major international tournament, so he deserves huge credit of the way he went out and performed so consistently.

“He beat the world number two in his quarter-final in order to get a medal and has a lovely style that is great to watch.

“I think he is someone who is just going to get better and better the more he boxes.” 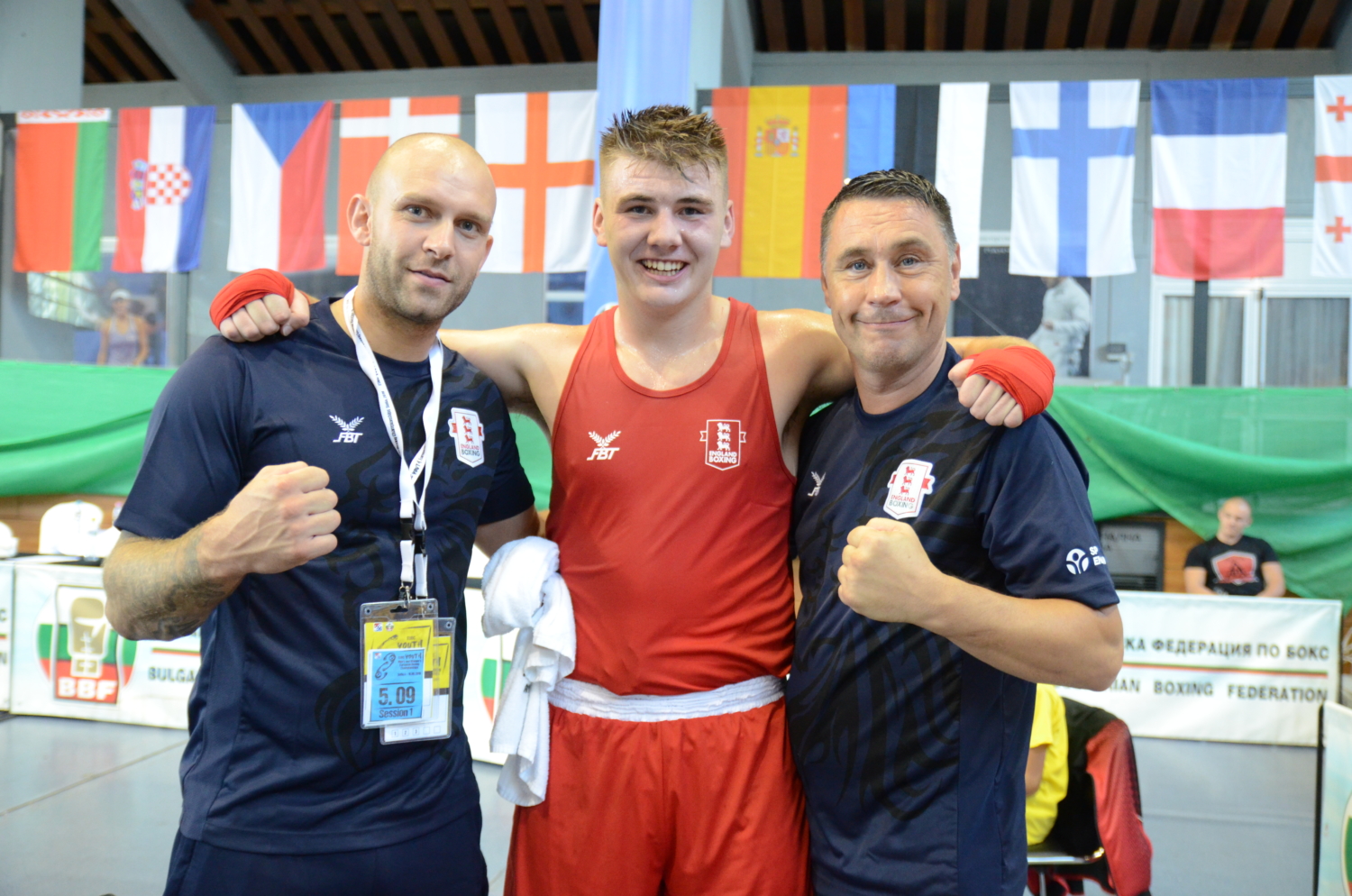 Over 91kg boxer, Natural Progression’s William Howe, faced an imposing Russian in his semi-final in the shape of Aleksei Dronov yet remained in contention for the entire contest, before eventually having to settle for bronze after a 5-0 points loss.

“The Russian team said that it was a tough bout for Aleksei, with Will being the most challenging opponent on the way to winning the title. Will got himself into the contest and really showed his ability.

“Like Emily in the females, we haven’t always produced boxers at the top end weights, so it’s been great to see his emergence.

“Will got a great sparring opportunity at the Ukrainian training camp beforehand where he faced people from Moldova and Belarus and he will have the chance to come back even stronger next year.”