Repton’s Caroline Dubois (pictured) cruised into the semi-finals in Sofia, Bulgaria with a clear unanimous 5-0 points decision against Germany’s llona Sarembo at 60kg and, in doing so, secured England’s first medal of the tournament.

Reigning World Youth champion Gemma Richardson prevailed against Russian opponent Maria Bersteneva, who received two warnings for holding during the contest with the Scunthorpe boxer, who eventually triumphed via a 5-0 unanimous point verdict.

The accuracy of Kings Heath’s 51kg boxer Simran Kaur’s (pictured) in the opening two rounds did just enough to impress three of the five judges, to take her to a 3-2 split points win against a determined Irish foe in the shape of Nicole Clyde.

The youngest member of the team, Bridlington’s Emily Ashquith, got her Euro campaign off to a good start at 81kg with a resounding performance, forcing two eight counts against Bethany Doocey in the second round and one in the third to force the Irish corner to abandon the contest.

Heart of Portsmouth’s Holly Heffron, boxing at 48kg, faced a rough and tough Italian southpaw and dipped out 5-0 on points after three quality rounds of action.

54kg boxer Courtney Scott, from Headland, won the last round on all five judges’ scorecards but it was not enough to see her to victory against a taller opponent from Romania in Bianca Cobzaru as she went down 4-1.

It was the same score in defeat for Hook & Jab’s Elise Glynn, who closed her 57kg contest in dominating form, only for the earlier work by Italian Daniela Golino being enough to secure the decision.

Elouise Challenger, meanwhile, conceded both height and reach advantage to her Hungarian opponent Csilla Viktyria Ambrusat 69kg but gave a game account of herself before being eliminated on a 5-0 unanimous points decision. 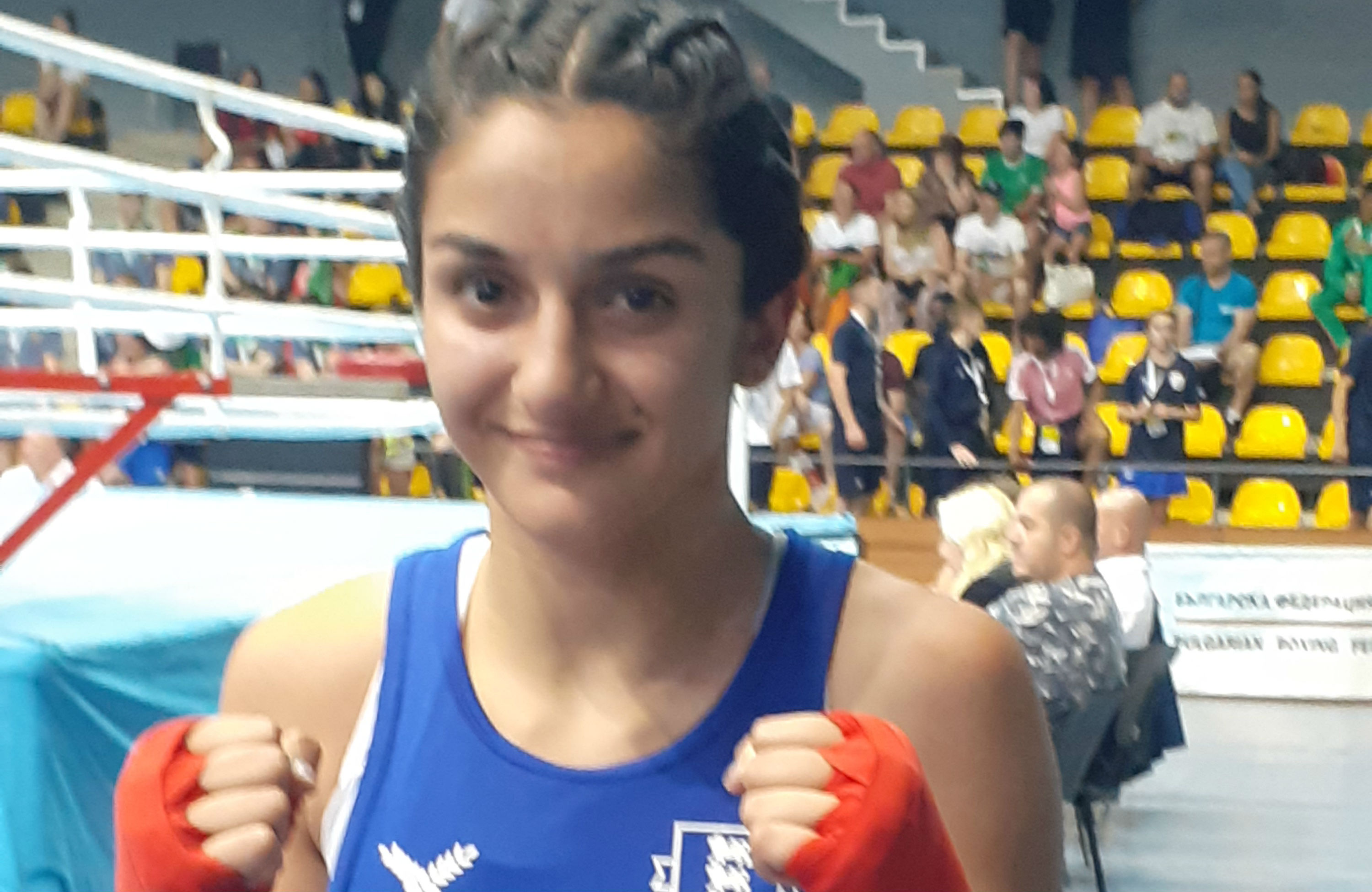 England squad to take on Scots in Glasgow
Scroll to top