The team representing England Boxing at the 9th Nations Cup for Women in Serbia are weighed in and ready.

The team flew out to Sombor earlier in the week and have spent time acclimatising, as well as taking part in the opening ceremony.

The draw also been made and six Team England boxers will be in action on the opening day (Thursday).

After the late adding of some extra bouts,  boxing now starts at 1pm UK time.

Good luck to all boxers! 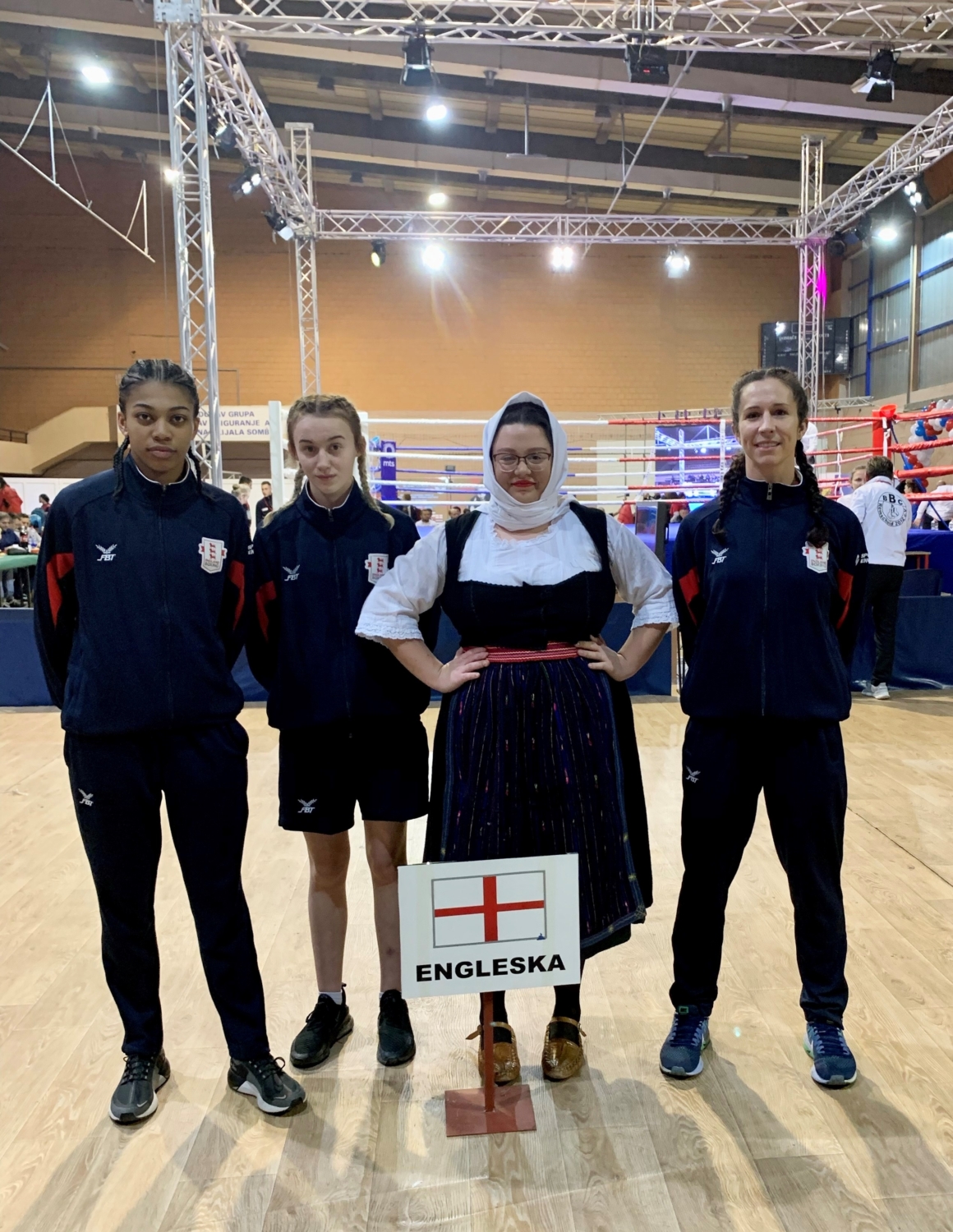 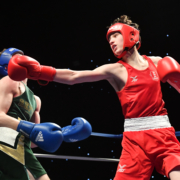