A residential training camp for England Talent boxers is being held in Tamworth on the weekend of 25th and 26th January.

Sessions will take place on both days at the Tamworth Boxing Gym, Orchard Street, Staffordshire, B79 7RH, starting at 11am on the Saturday and concluding at 5pm on Sunday, with an overnight stay in between.

A completed and signed copy of a Parental Consent form must also be provided.

Lead Coach for the weekend will be John Stubbs. 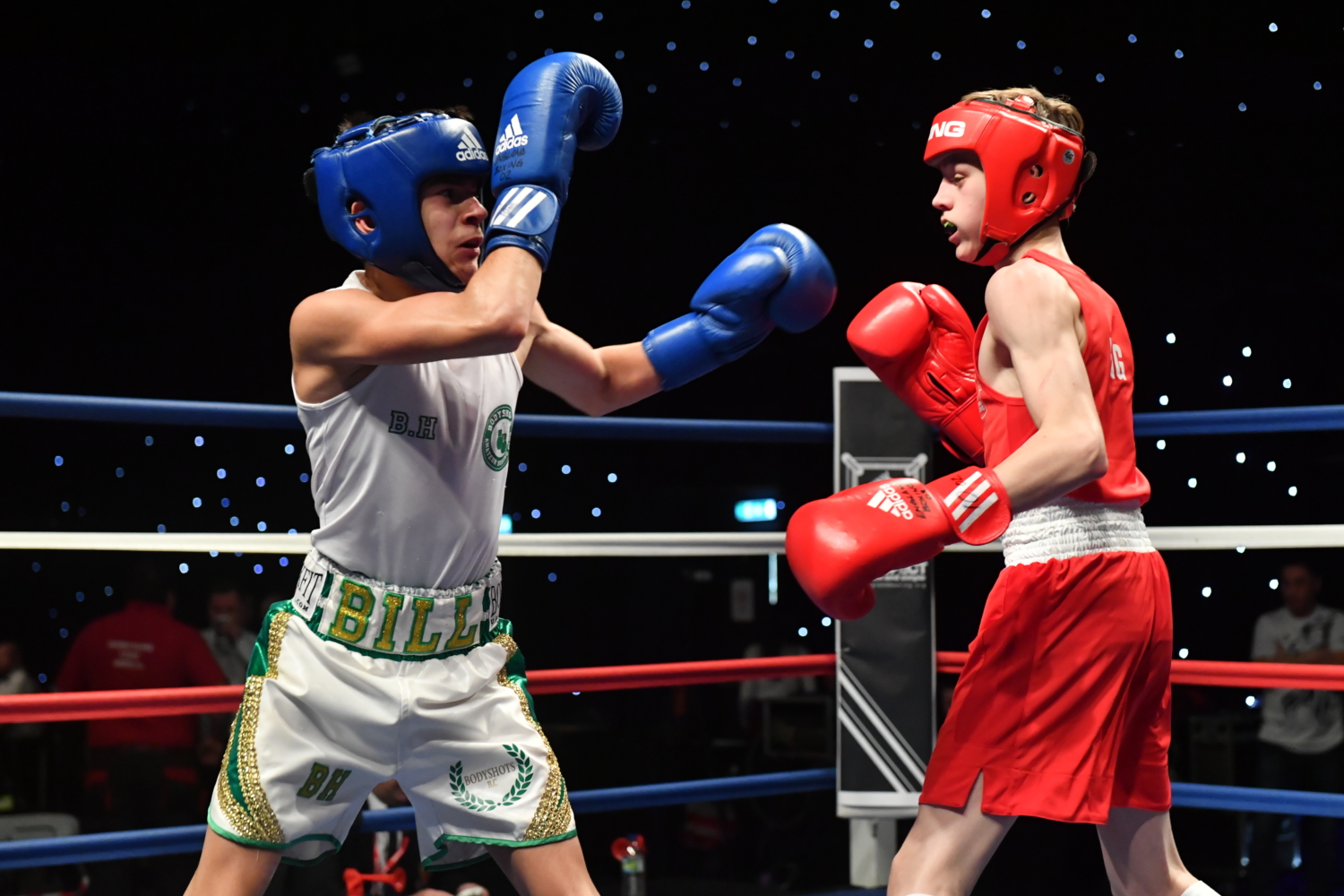 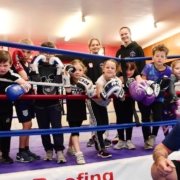 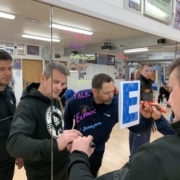