You are here: Home / News Articles / Youth Worlds 2022: Mackie has to settle for silver in Youth Worlds fin...

Lauren Mackie’s bid to become a Youth World champion fell at the very final hurdle as she was beaten in the Under 52kg final by India’s Devika Ghorpade.

Despite being one of the youngest boxers in the tournament – still 16 when many of the boxers are nearly or already 18 – the Burton Park contender had done superbly to make the final two in La Nucia, Spain.

In a high-class weight category, she had made light of the age gap and came to the ring full of confidence after her emphatic semi-final win over Japan.

She was the first of four England boxers bidding to go all the way, with the others – Amber Moss-Birch, Damar Thomas and Enriko Itauma – all boxing tomorrow.

As is so often the case, Mackie looked to get on the front foot and impose herself from the first bell, but she was met with stern resistance from Ghorpade.

Both boxers landed decent shots, but the Indian put together the cleaner work and took the opening round unanimously.

Mackie came into the contest more in the second round and it was a more even three minutes, but again it was the Indian boxer who got the judges’ nod by 3-2.

Trailing by two clear rounds on three of the scorecards, the Three Lions boxer knew she needed to thrown caution to the wind in the final round and she put everything into it.

Despite the defeat, Mackie can be immensely proud of her performance in Spain, having already taken a silver medal at the EUBC Youth European Championships in April.

Tomorrow, England will hope their three boxers can go one better. 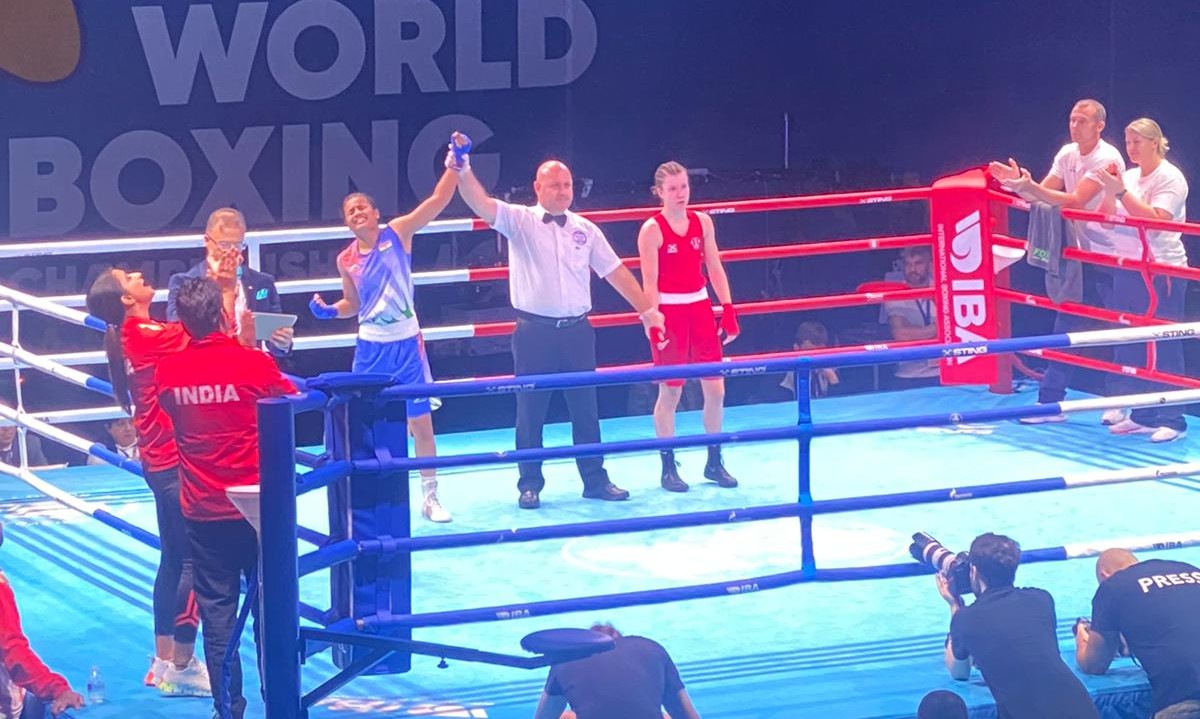 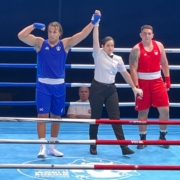 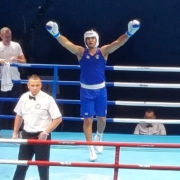 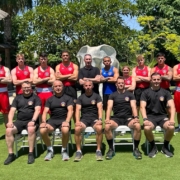 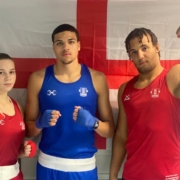 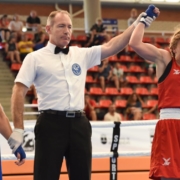 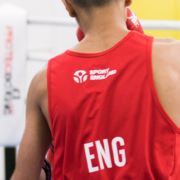 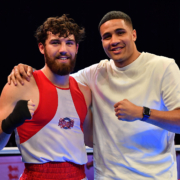 Lissenden awarded Official of the Tournament on first international appoint...
Scroll to top