You are here: Home / News Articles / Perfect 10 for England boxers in Demen warm-up

England’s Youth boxers clinched a perfect 10 out of 10 victories at the Demen Round-Robin Tournament in preparation for next month’s European Youth Championships 2022.

Having won 12 out of the 15 bouts contested on the first day, the Three Lions boxers followed it up in some style on day two as they went without defeat. 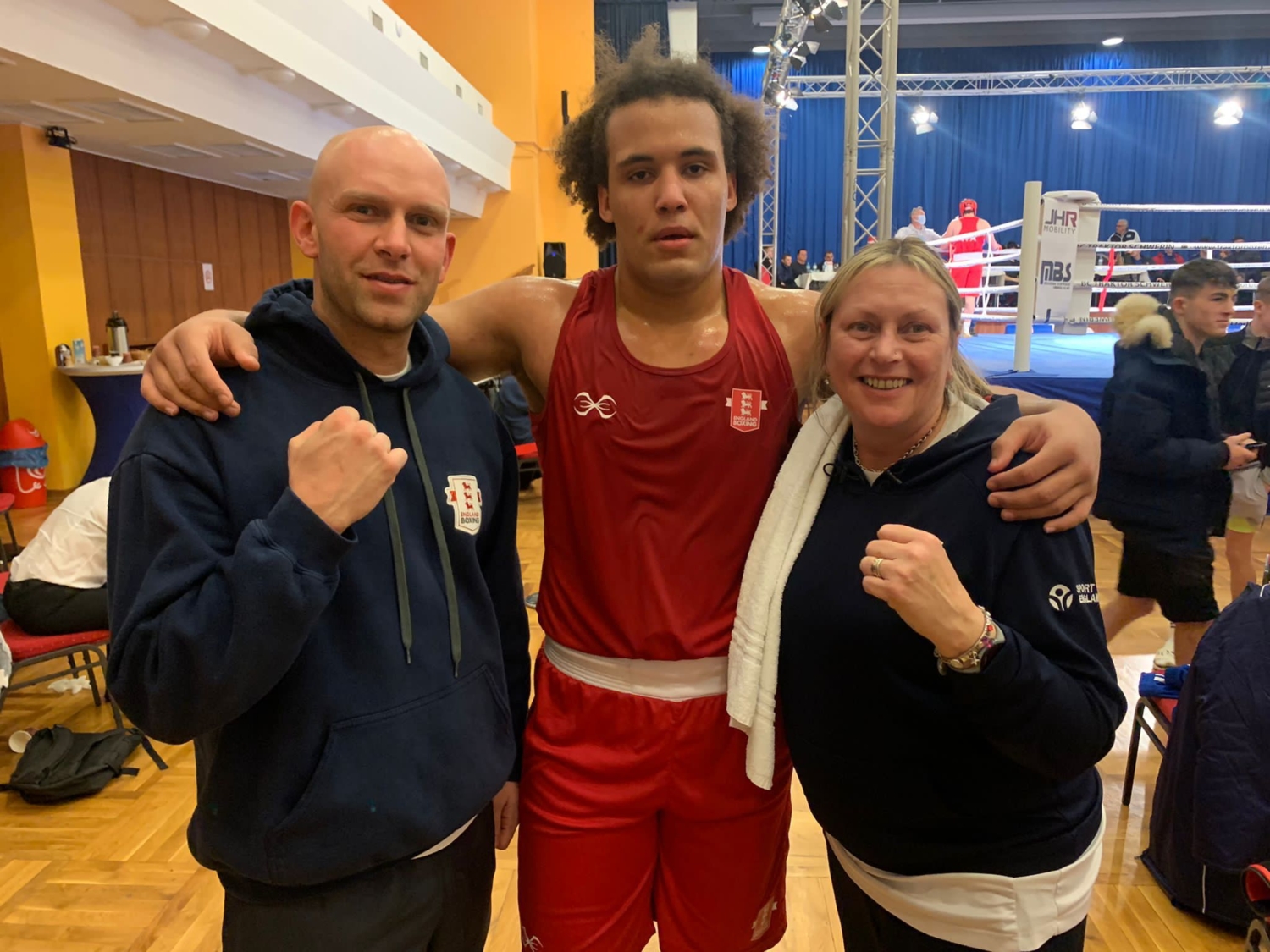 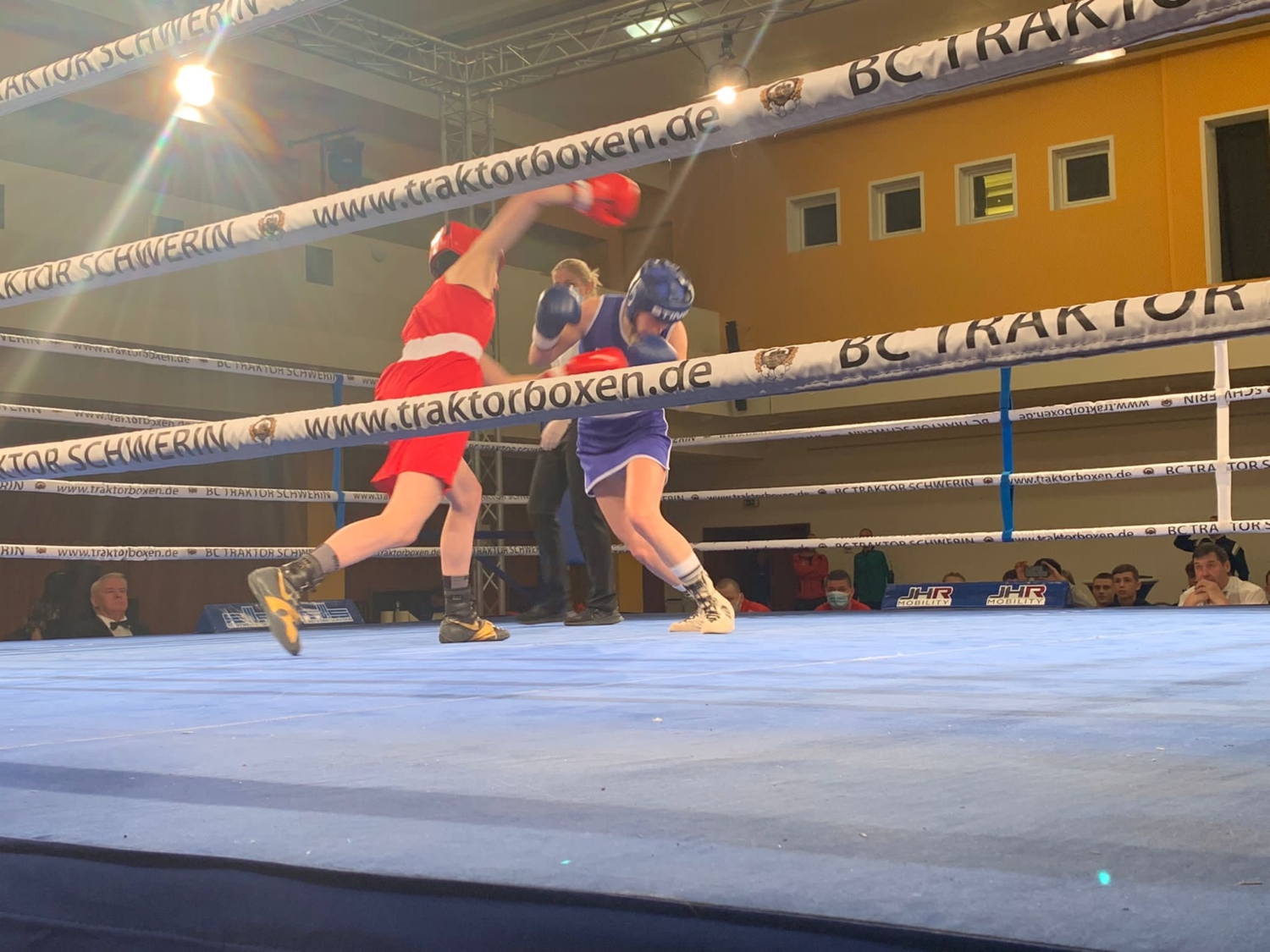 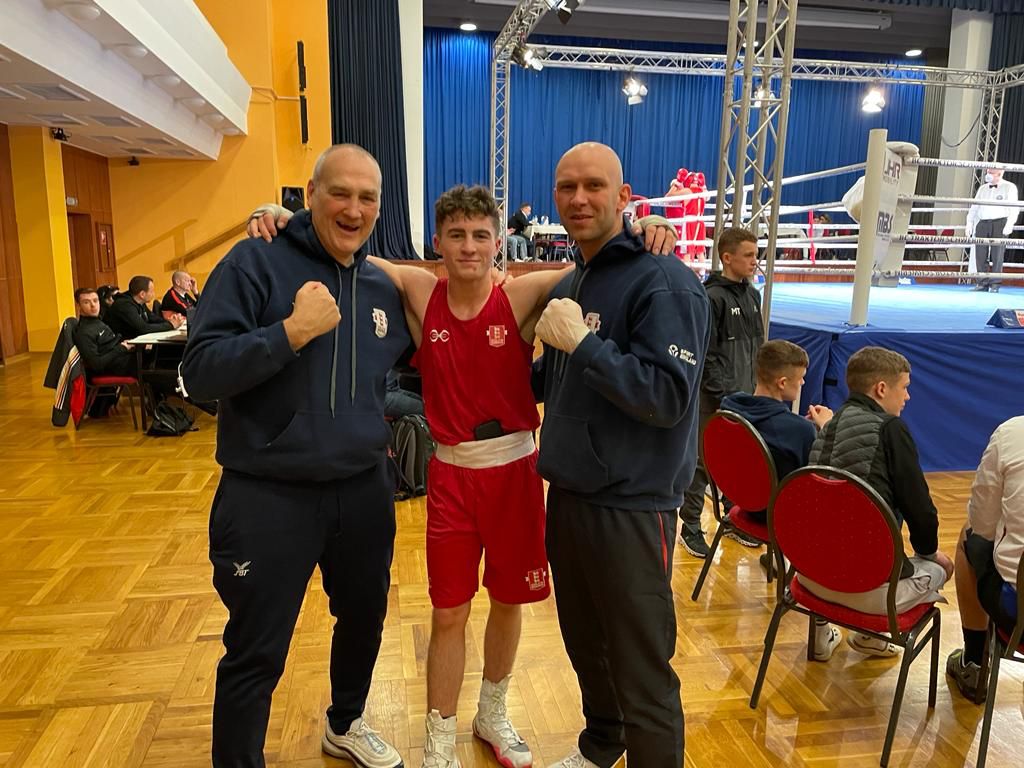 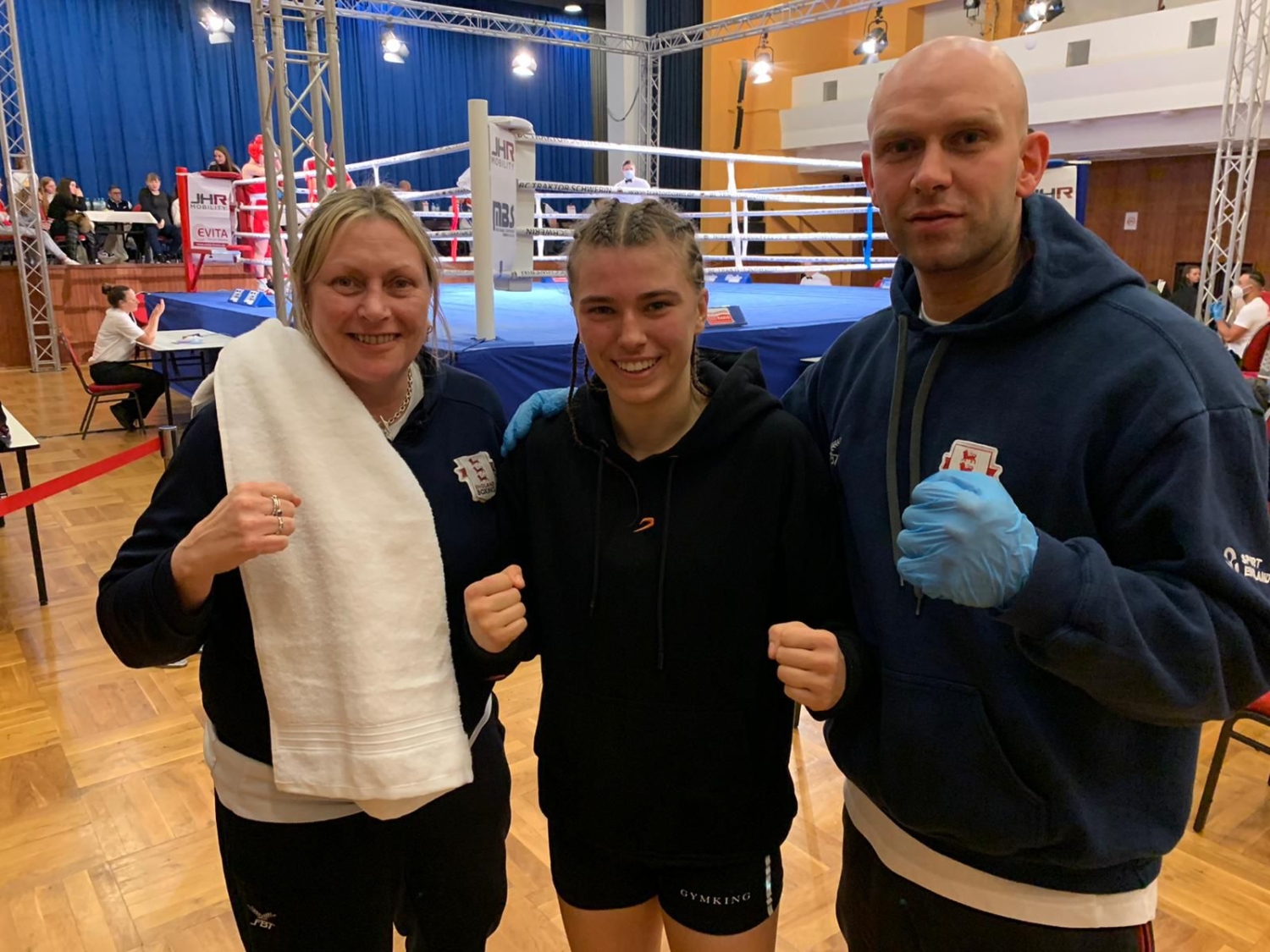 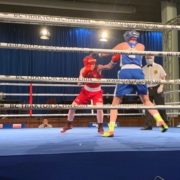 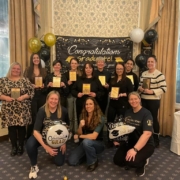 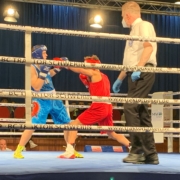