Nine boxers have been chosen to represent England in a ‘Battle of Britain’ at the GB Boxing Championships 2019 on Thursday 5th December.

A total of 12 bouts – five female and seven male – will take place at the English Institute of Sport in Sheffield (doors open at 6.45pm, boxing begins at 7.30pm).

The event is an opportunity for sports fans to get an early look at some of the boxers that aim to wear the Team GB vest at a future Olympic Games.

Tickets are on sale now at the advanced sale price of £10 at http://www.ticketsdirect.org.uk/gbchamps. Groups who purchase 10 tickets will receive two free tickets.

Any England boxer who defeats a member of the GB Boxing squad secure the opportunity of an assessment to join the Olympic programme as a funded athlete.

The home nation boxers – athletes from Wales will also compete – are all either winners of the 2019 Elite Three Nations competition (which is contested by the winners of the 2019 National Championships in England, Scotland and Wales) or have been selected by their national governing body (NGB). 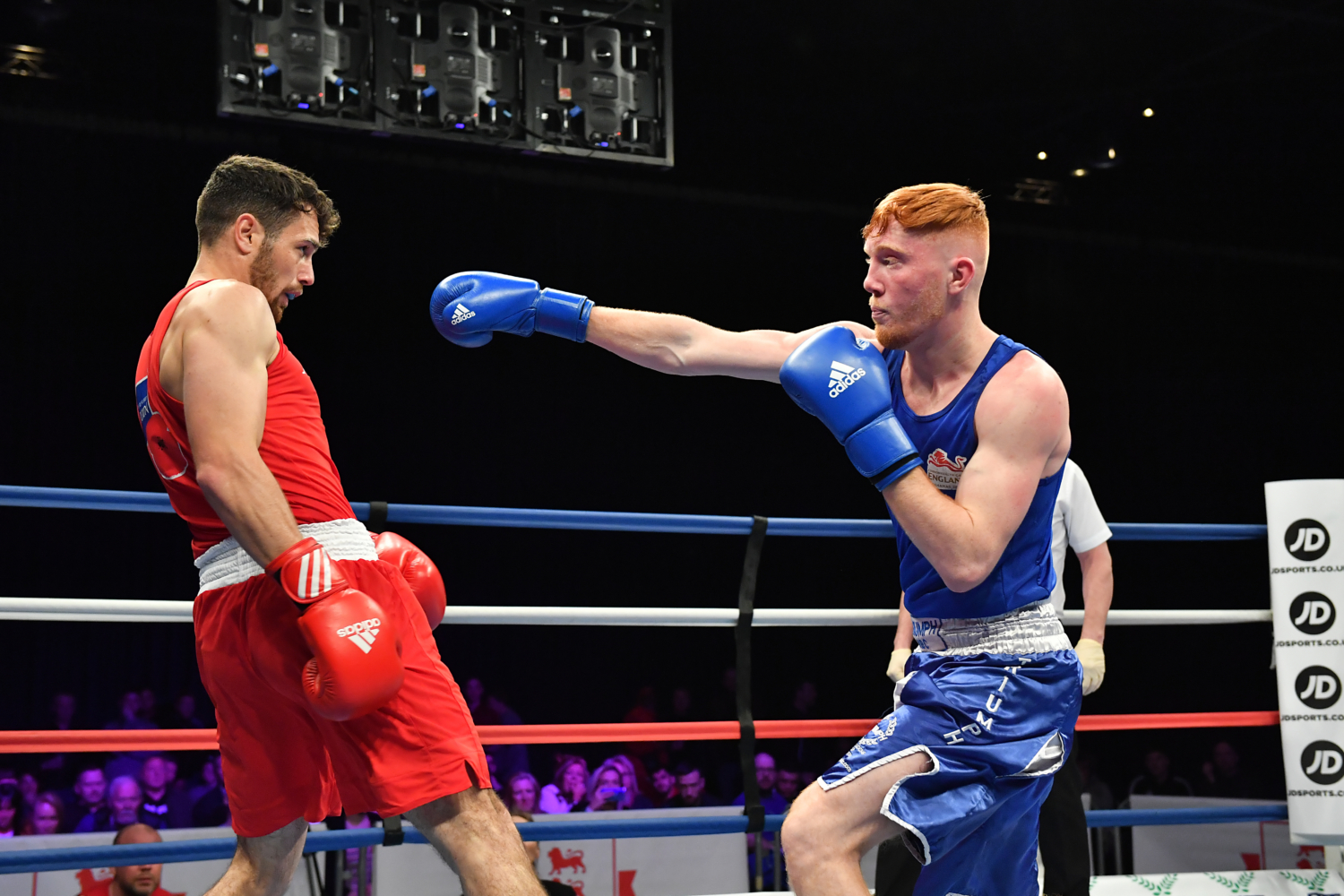 Among those who will be pulling on the England vest include Aaron Bowen (pictured above) from the Triumph club in Coventry and Islington’s Jem Campbell (pictured top), both who won the England Boxing National Amateur Championships 2019 at Manchester Central.

The GB Boxing selections, meanwhile, include the 2018 Youth Olympics gold medallist, Karol Itauma and up-and-coming super-heavyweight, Courtney Bennett, who will be defending the title he won in 2018.

GB Boxing’s Performance Director, Rob McCracken said: “The GB Boxing Championships is an important tournament in the development of young boxers as it helps the coaches and performance staff at GB Boxing to evaluate up-and-coming talents and assess whether they have the potential to challenge our existing number one boxers and ultimately make it to an Olympic Games in the future.

“Winning the GB Championship has been a key part of the Olympic pathway for a lot of successful boxers.  Previous winners include most of the male and female boxers that are likely to represent Team GB at Tokyo 2020 along with names like Anthony Joshua, Luke Campbell and Nicola Adams, who all progressed from success at the GB Boxing Championships to winning gold at the Olympic Games.”

No members of the GB Boxing squad have been selected at welterweight, so the event will feature an England v Wales contest at this weight class, with St Paul’s Harvey Lambert representing the Three Lions.

* No GB Boxing selection at this weight class. 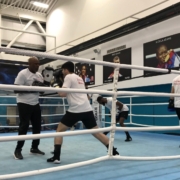 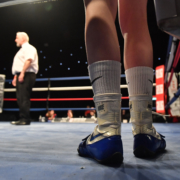 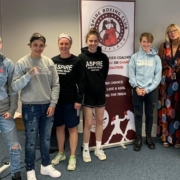