A Home Counties regional coach has used his expertise to develop the boxing skills of those acting out a stage musical highlighting issues around mental health.

Lee Hancock, of Reading University ABC, assisted the cast for the production of Uppercut, which tells the story of Clio, who battles grief, anxiety and other emotions to step into the ring.

1 in 4 people in the UK will experience a mental health issue at some point in their life, with writers Eleanor Knight and Catherine Lane exploring why this is affecting so many young people.

“It is great that they have chosen boxing for their performance, particularly as it highlights issues around mental health, which can affect anyone,” said Lee.

England Boxing has recently launched a series of workshops called Box In Mind, which can help attendees pick up on the signs of someone in their gym suffering for a range of mental health problems – and get the person concerned the right treatment.

The show will be performed in Scotland in the next month. 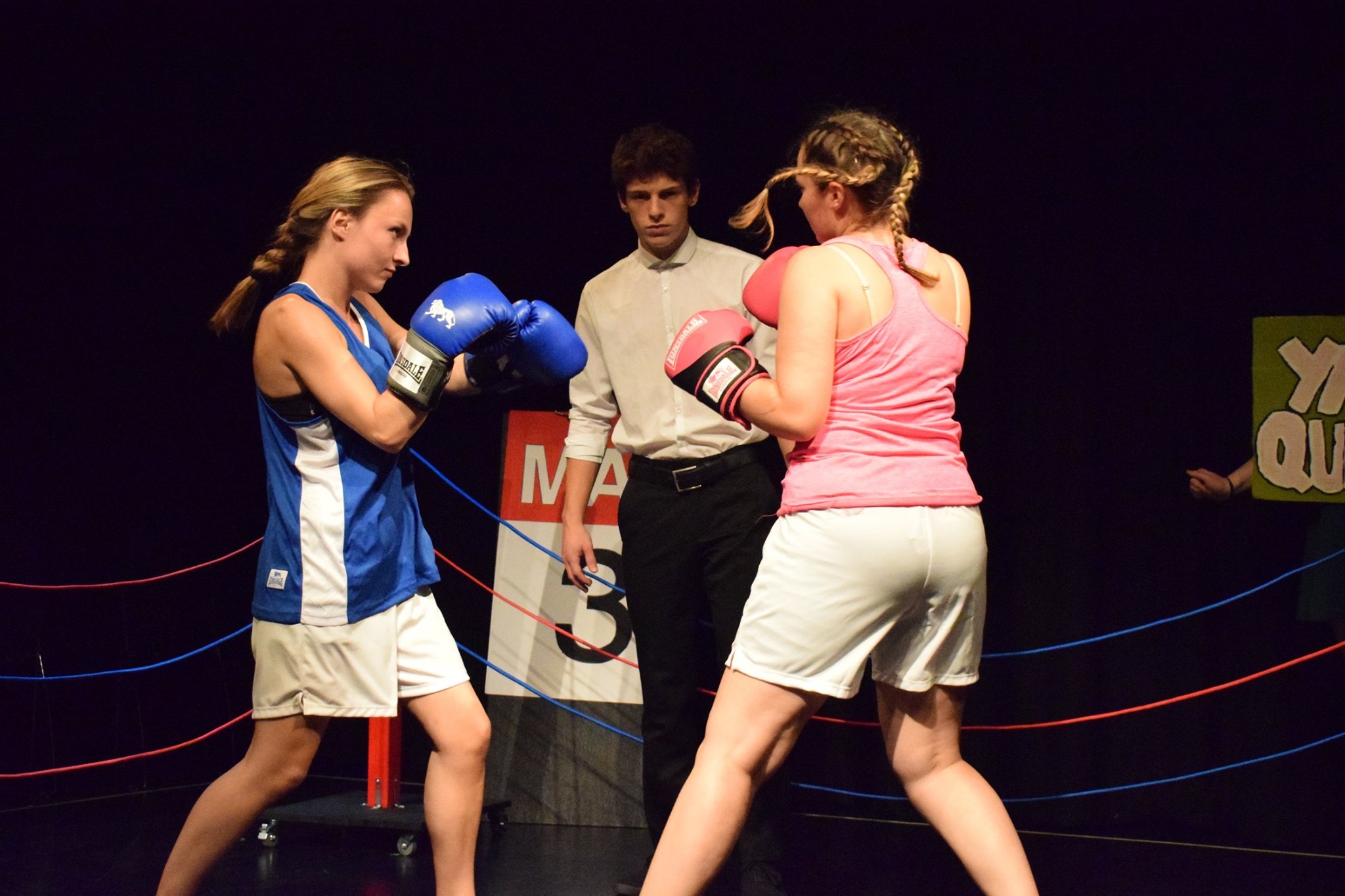 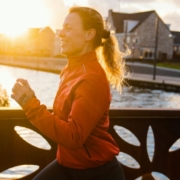 Boxers can share in the positivity with a #SunriseMind selfie 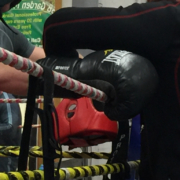 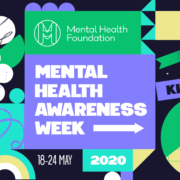 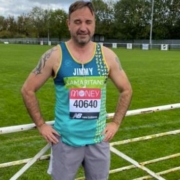 Four golds for England at Euro Schools
Scroll to top