England duo Lewis Williams and Conner Tudsbury are one win away from medals at the AIBA Men’s World Championships 2021 after securing victories on day seven in Belgrade Serbia.

Cleary’s gym boxer Williams secured his third win of the tournament, edging to a 302 split decision win over the Ukraine’s Robert Martin at heavyweight (Under 92kg).

He will now face a last eight bout against Madiyar Saydrakhimov of Uzbekistan on Tuesday (2nd November).

He won by a unanimous verdict to set up a bout, also on Tuesday, against Belgium’s Victor Schelstraete.

However, there was disappointment for Jewellery Quarter super-heavyweight Delicious Orie (pictured below), who was beaten at the last 16 stage after a unanimous defeat to Uzbekistan’s Lazizbek Mullojonov. 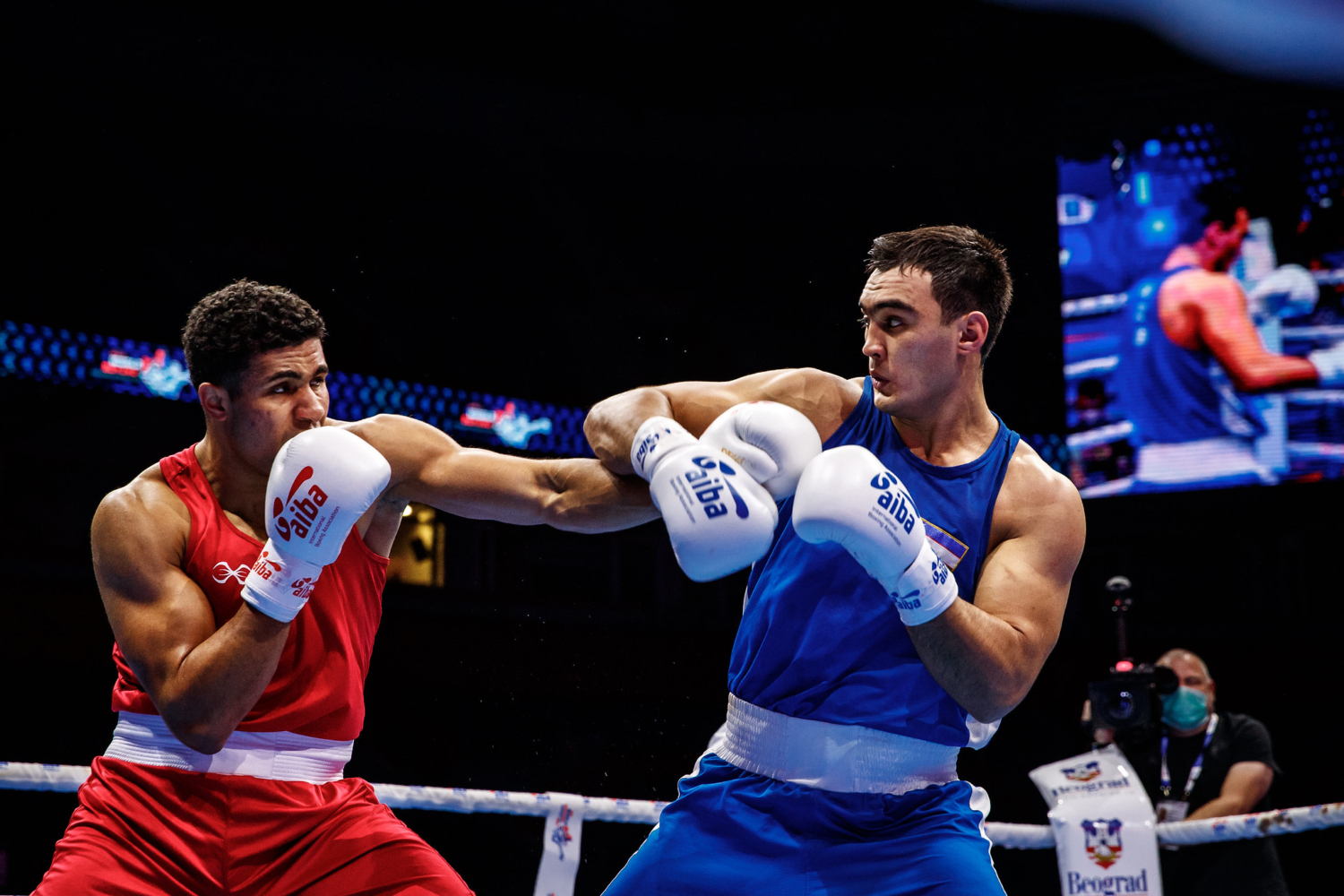 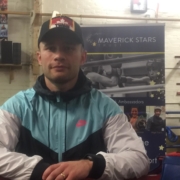 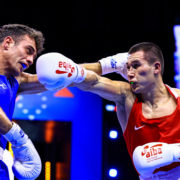 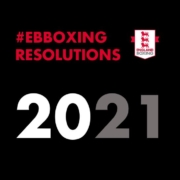 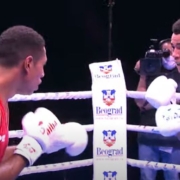