The coaches – who were voted by the public for their innovations and achievements to keep people moving during the coronavirus lockdowns – each received a memento from UK Coaching’s Royal Partron, HRH The Princess Royal to mark the considerable difference they made to people’s mental and physical well-being.

The nation’s PE teacher Joe Wicks and double Olympic gold medallist Dame Kelly Holmes received the largest number of nominations from the public for the awards, and were highly commended by UK Coaching on the night for using their profiles to coach online fitness and activity sessions to adults and children.

As the country was placed into successive lockdowns to stem the spread of coronavirus, Wicks ran his famous ‘PE with Joe’ series on YouTube, keeping mums, dads and kids engaged in physical activity despite being at home.

Dame Holmes, meanwhile, took her Military in Motion programme online to support and encourage her participants through a solid seven months of fitness and running sessions, even involving her Alpacas in the fun.

“Many congratulations to all our winners. We applaud your efforts and the role you played in your communities, boosting morale and lifting people’s moods in a completely alienating time,” said UK Coaching Director of Coaching Emma Atkins.

From 500 public nominations, a long list of 75 coaches from 65 different places around the UK and representing nearly 40 sports and activities were chosen for public vote. During UK Coaching Week 2021, the British voted for their favourite coach and over 65,000 votes were cast in the ballot. 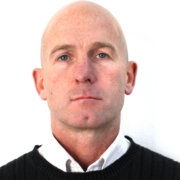 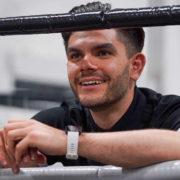 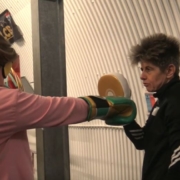 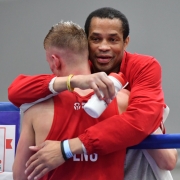 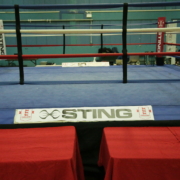 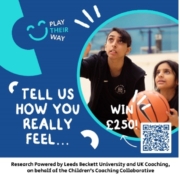 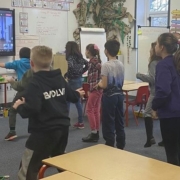 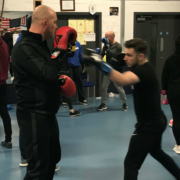