West Warks ABC hopes that an expansion of their facilities can lead to a long-term increase in the number of members they can welcome.

The club is based at Solihull’s Combat Sports Centre and has in the past reached maximum capacity at times.

But a push to expand operations into a new unit that has been purchased means there will be scope to increase membership.

The work has already begun in earnest and will be completed during the course of the year ready to hit the ground running once the Coronavirus Pandemic eases. 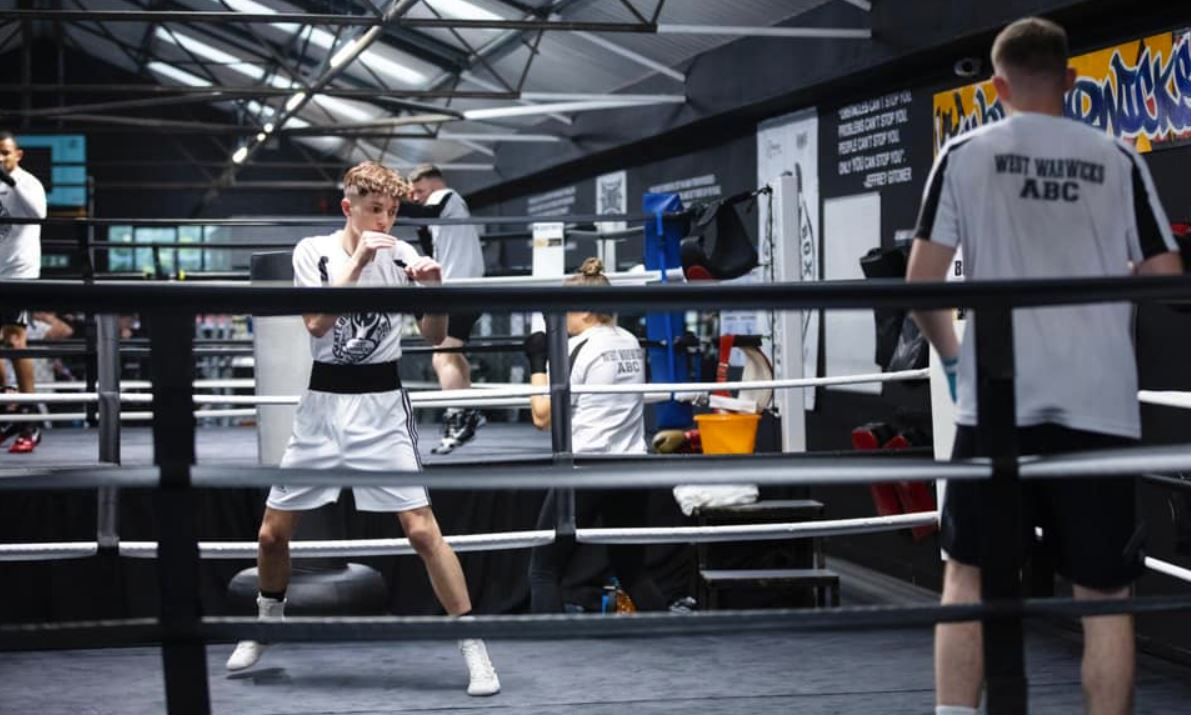 “It is already a big gym, but it will be even bigger and better when completed and a fantastic place for youngsters to come to learn to box,” said Don Broadhurst, a national champion for Aston ABC at Elite level in 2003, and now a coach at the club.

“Our Head Coach Paul Gilmore has grown the club very quickly and this is another really good step forward for us.

“Before COVID-19, we were sometimes struggling to get everyone in for some of our sessions, but this will allow us a lot more flexibility in the long-term.

“We’ve already started to produce some good boxers, and hopefully this will allow us to produce many more. 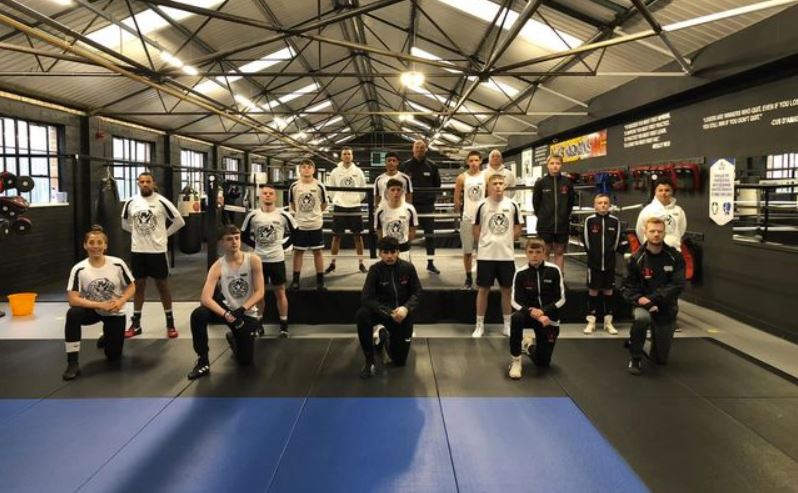 “At the very least we have a passion to help give people a helping hand in their lives, giving them some structure, discipline confidence and belief in themselves.”

Broadhurst, who won gold for England at the 2006 Commonwealth Games in Melbourne as a flyweight, is excited by the club’s future.

He is hoping the 2022 Commonwealth Games, being held in Birmingham, including a boxing tournament, can act as an inspiration to those boxing in his local gym and across the West Midlands in general.

He said: “I know just what a great platform and event that can be and hopefully people will want to be a part of it.

“I think Midlands boxing can only benefit from the Games coming to Birmingham, with, hopefully, West Warks as part of that.”

Find out more about the club by heading to the Facebook page. 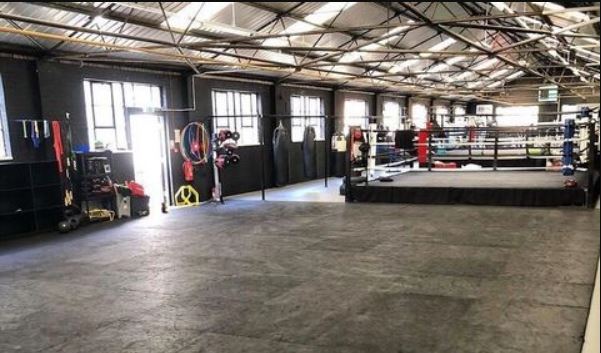 Before and after – what the new, refurbished area looks like now, and before. 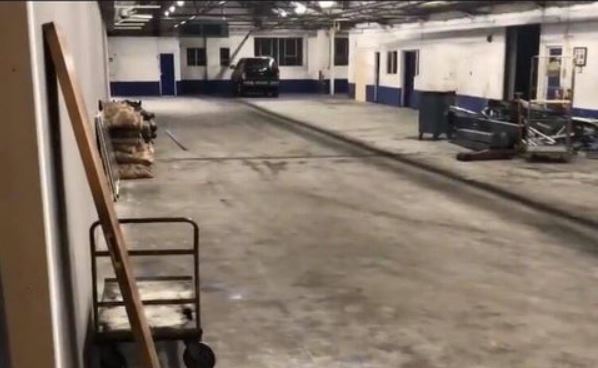 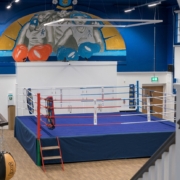