The city’s oldest club dates back to 1948 has more than 400 members – a quarter of them female – and is the largest boxing gym outside London.

But over recent years, its building on North Church Side, Hull City Centre, had fallen into disrepair with a leaking roof, crumbling false ceiling and outdated and inadequate changing facilities.

The floor was dangerously slippery after years of use, the windows no longer fit for purpose and the lighting and heating systems faulty.

Now, though, members can look forward to top-notch facilities after a near £1m upgrade that has included a new roof, a disabled lift, a new toilet and changing facilities, new flooring and doors, a new kitchen, new heating, ventilation and lighting and a new security system.

“At St Paul’s, our aim is to produce champions in life, not just in the ring,” he said. “Only around 10 per cent of our members are carded boxers.

“Everyone else trains for a variety of different reasons such as health, fitness, weight management or building mental resilience.

“What St Paul’s has the ability to do is draw from the most disadvantaged areas of Hull and give young people direction, hope, confidence, and a sense of belonging and family.

“Over the years the gym has helped countless young people who have gone on from a challenging and disruptive start to lead successful, meaningful lives. 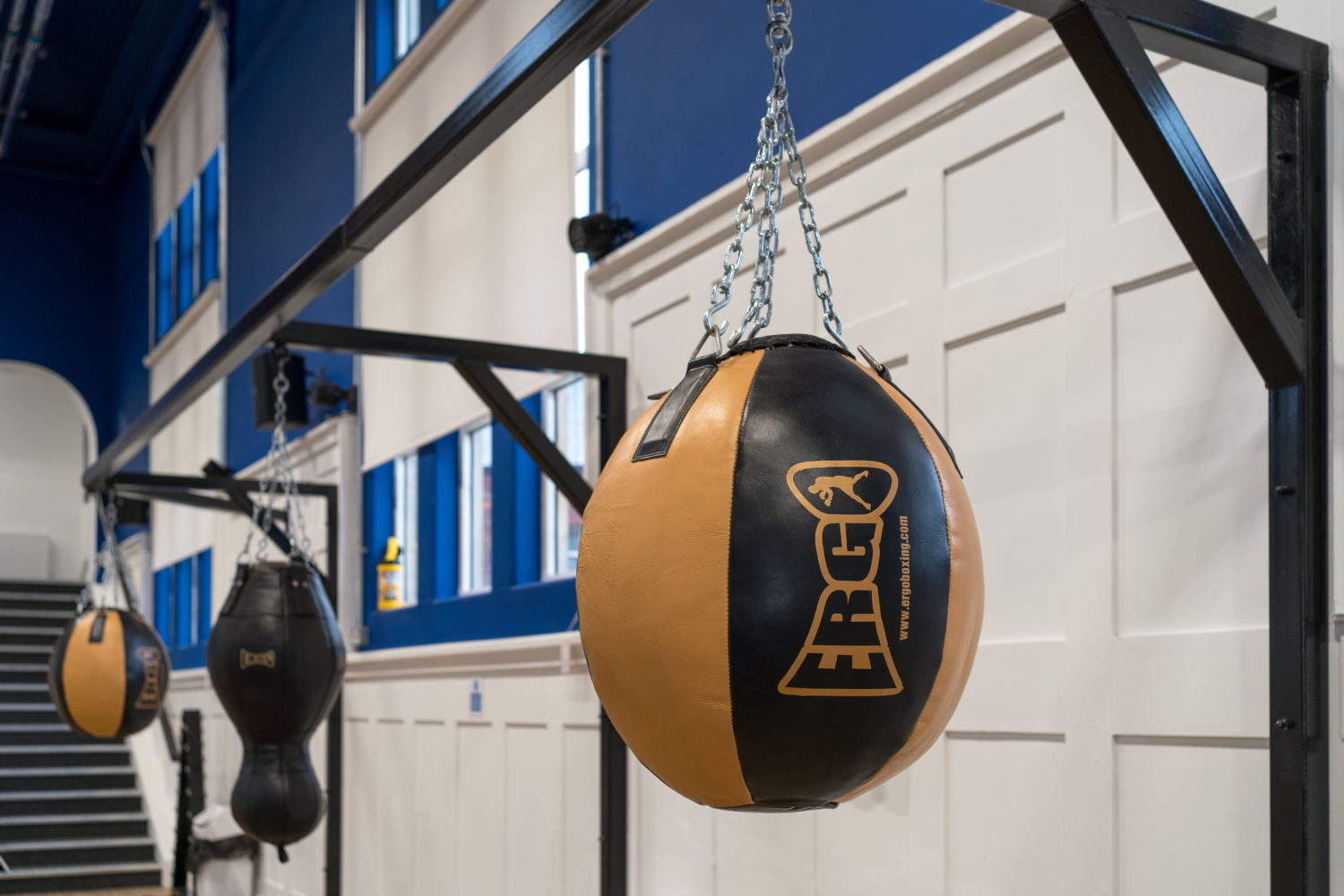 “This is a source of immense pride for everyone at St Paul’s, and equals that of training world champions.”

The money for the project was by contributions from Hull City Council, a number of local companies and individuals, club fundraising and a variety of grants, including a £105,000 award from Sport England.

The work was carried out for St Paul’s – a charitable incorporated organisation – by Hull construction firm Houlton.

Andrew Horncastle MBE, a trustee of St Paul’s and the current High Sheriff of the East Riding of Yorkshire, is thrilled with the end result.

He said: “We’ve had a lot of support from local businesses, organisations and individuals, and big thanks must go to Hull City Council for agreeing to reroof the gym for us. It is extremely generous.

“Since I have been involved with the club, I have realised what a tremendous job everyone there does in teaching young people, no matter what their background, the life skills they need to succeed. It is an inspirational place and one we need to support and maintain for decades ahead.” 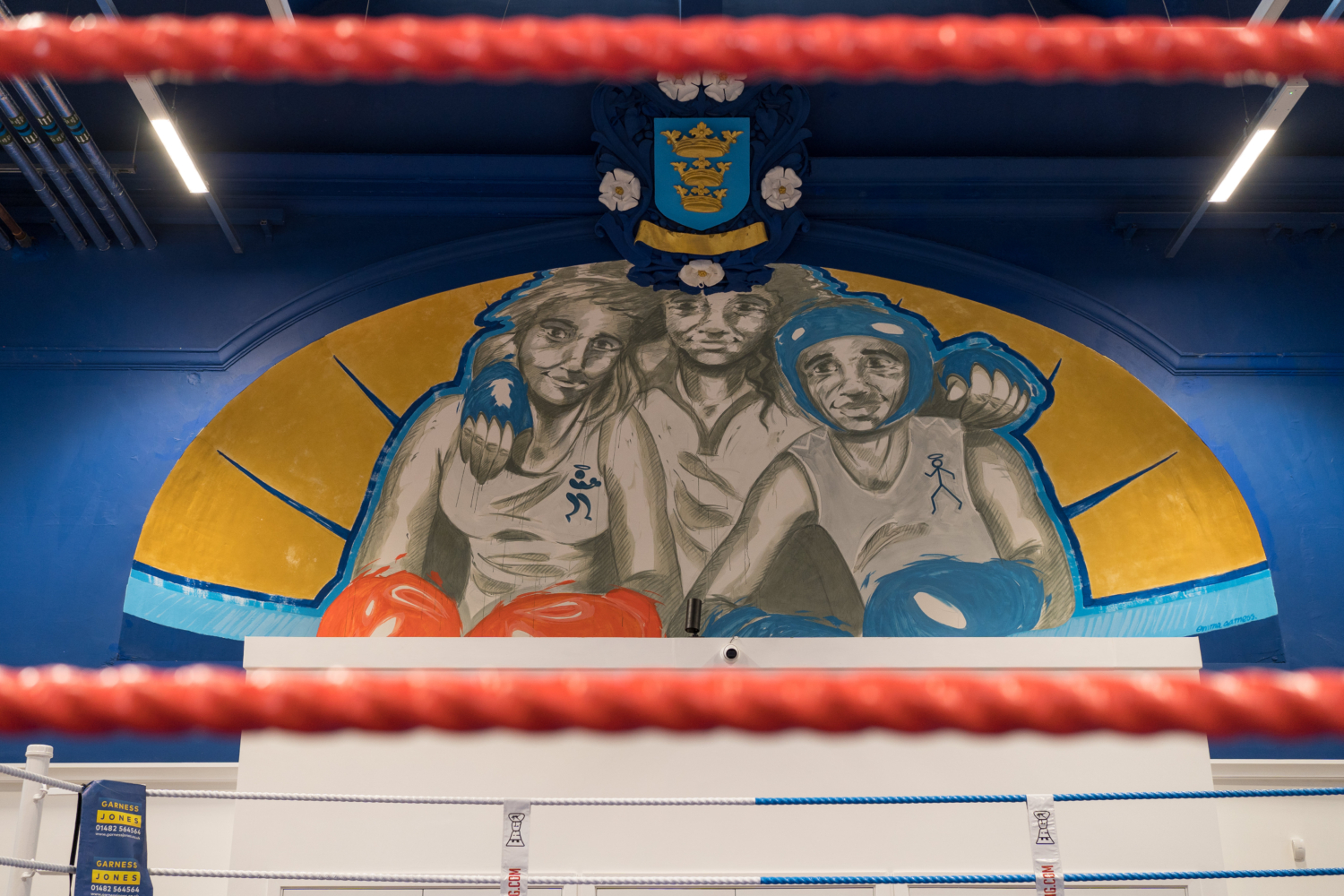 One of the most striking features on walking into the refurbished venue is a giant mural that adorns one of the walls and will tower over Hull’s next generation of boxing hopefuls (pictured above).

It depicts three young, smiling boxers – two female and one male – dressed in training gear with one boxer resting her arms around the shoulders of the others.

Framed in blue and gold to match a grand Hull City Council crest that crowns the painting, the impressive artwork is a stylish and imposing finishing touch measuring three metres high and seven metres wide.

It was created by Emma Garness, a local professional artist/muralist and resident artist at the ERT Theatre in Beverley.

She wanted to capture the spirit of the ‘St Paul’s family’, using photographs of club members past and present for inspiration.

“Finding the right image was the key to getting the mural just right,” she said. “I wanted to create an image that encapsuled the club, the friendships that develop there, and the benefits it brings to young people.

“It’s not just about champions but about celebrating what St Paul’s does for all its members. Having felt the passion, energy and commitment within St Paul’s while creating the painting, I hope the mural will help inspire coaches and members for generations to come.”

Councillor Daren Hale, Hull City Council’s portfolio holder for economic investment, regeneration, planning, land and property, said: “St Paul’s Boxing Club has made a huge difference to the lives of so many of the city’s young people.

“Of course, we know about the sporting glory that Luke Campbell and others went on to achieve, but even more important is the positive influence the club and its coaches and volunteers gave made on the lives of countless youngsters who may otherwise have chosen the wrong path.

“Hull City Council is very proud to have helped to secure the future of such a fantastic institution.”

To find out more about St Paul’s Boxing Academy and the refurbishment work, go to http://www.stpaulsboxing.co.uk 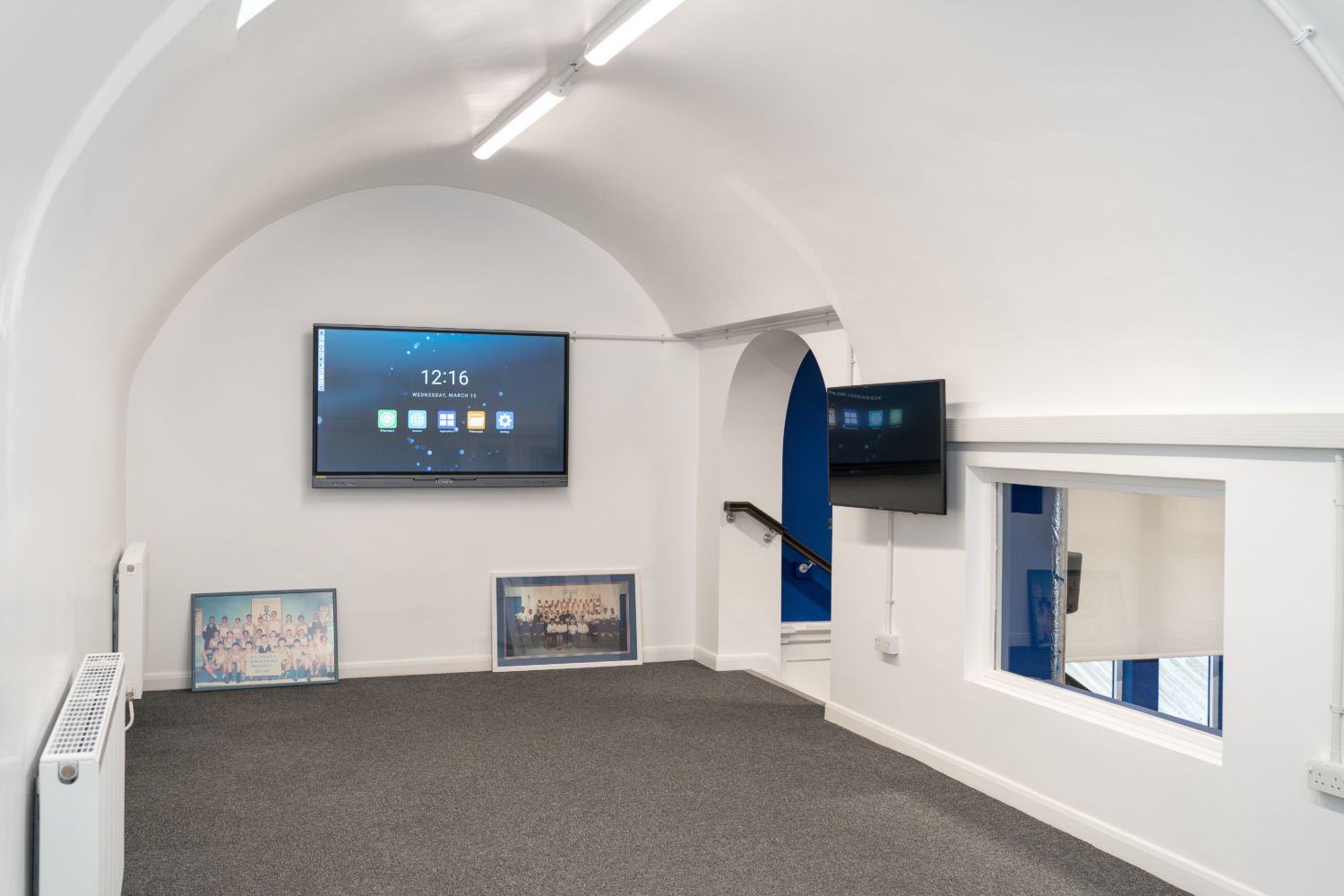 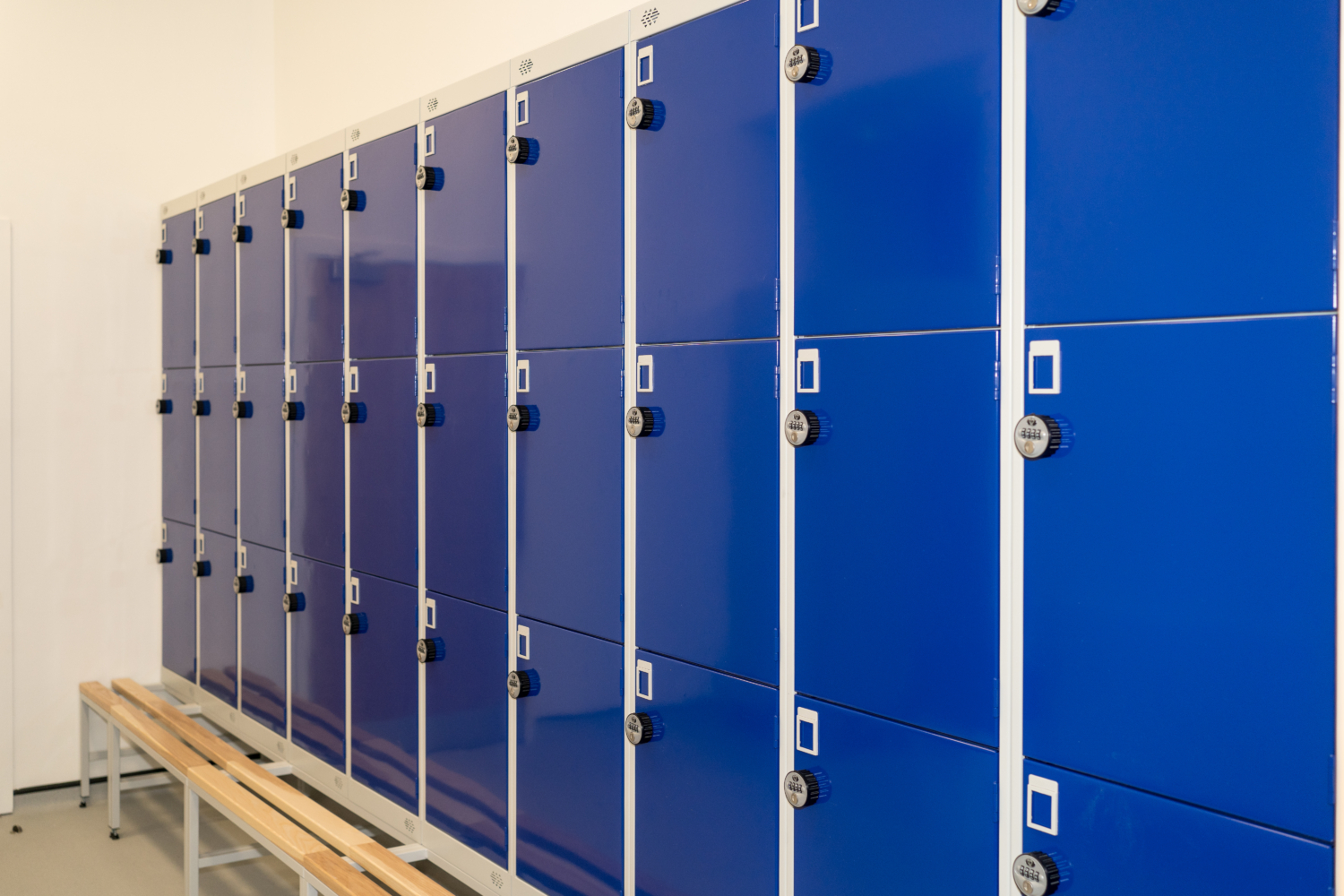 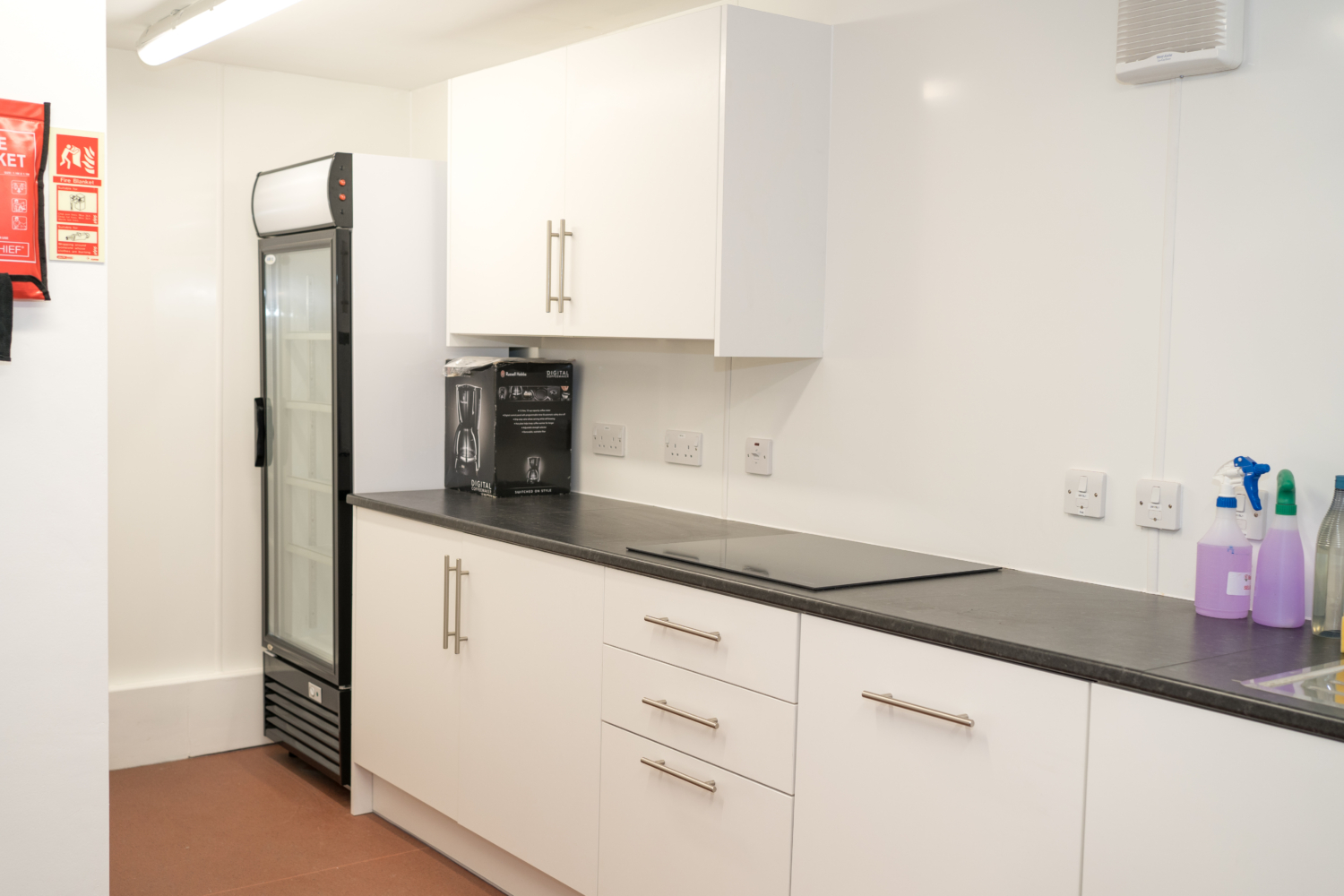 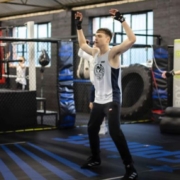 Could you be part of the Commonwealth Collective?
Scroll to top