The entry forms for the England Boxing National Schools Championships 2021 have now been released.

Closing dates for receiving entries are set by regional associations, but all entries must be with the Championship co-ordinator by 6th  September 2021.

The pre quarter-finals are to be completed by 12th September with Tyne, Tees and Wear to box off against Yorkshire, North West against the Midlands and Eastern Counties against Southern Counties.

The national semi-finals and finals stages of the event will take place on Saturday 25th and Sunday 26th September at the Vertu Motors Arena, Newcastle.

In all categories, a boxer’s BCR1 medical book must be produced at the initial weigh-in and at all subsequent rounds, and the boxer’s medical must be in date for the duration of the championship. All boxers must be members of England Boxing and an England Boxing-affiliated club.

It is advisable to only book accommodation for the semi-finals and finals stages of the competition if a refund can be claimed on cancellation. Otherwise, it is recommended to wait until that stage of the competition is reached before making a booking.

Boxers, coaches and clubs should note that participation is only permitted providing a signed waiver (as part of the form) regarding Covid-19 is completed.

England Boxing continues monitor and follow Government advice in regards to precautions and mitigations caused by the Covid-19 Pandemic and will update as directed once any additional advice is available. 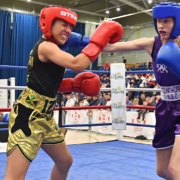 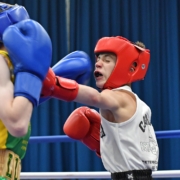 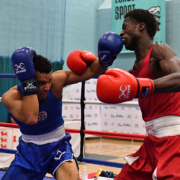 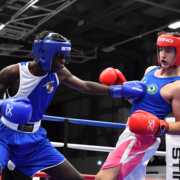 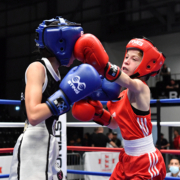 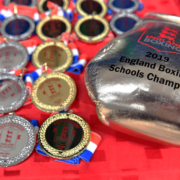 Countdown to Tokyo: ‘We’re proud of your whatever happens’,...