Students from across the country who are part of the England Boxing DiSE progamme have helped put together an interactive virtual pad work video which boxers can use to help with their training during lockdown.

Each has sent in their own segment of a pad session that has been collated and edited together as one finished piece by DiSE Brighton Academy’s coach, Adam Haniver.

You can find other drills, ideas and resources during lockdown on England Boxing’s Staying Active page by clicking here.

Meanwhile, DiSE boxer Brandon Sharpe of the Brighton DiSE academy – who boxes for The Bar ABC in Worthing – has been offered a place studying Sport Business Management at the University of Chichester.

“I’m really excited for the future. My experience at DiSE has been amazing,” he said.

“It has given me access to top class training and also knowledge of life as an athlete and the life of many other roles in the sporting world.

“The best thing about DiSE is it brings young people from various places around the UK who all share similar goals in boxing, which creates a highly motivating atmosphere in the gym and also the classroom. 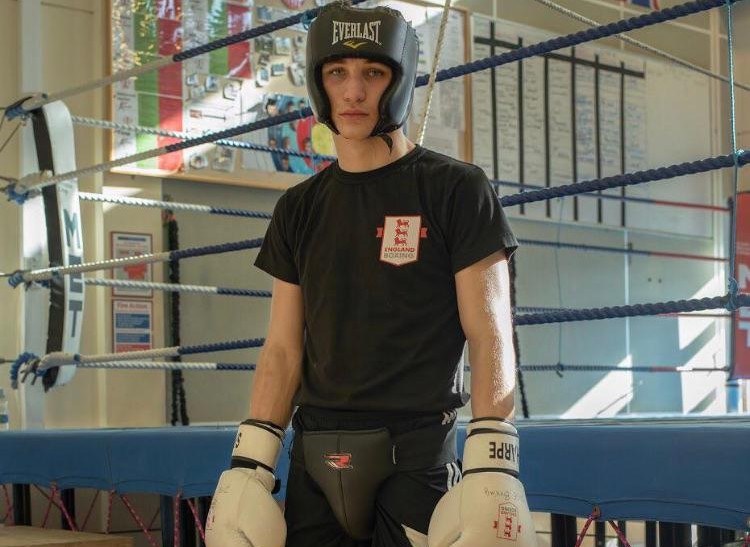 “The DiSE journey has allowed me to gain the necessary qualifications to allow me to continue studying at University.’

Adam Haniver, coach at the Brighton DiSE academy, based at the Greater Brighton Metropolitan College, added: “Brandon is a great student and talented boxer. It’s great to see the boxers carrying on in to higher education.

“We’ll miss ‘Brando’ when he graduates this summer, but we always stay in touch with former students to support them on their ongoing journey.”

DiSE Boxing are recruiting for the September 2020 to July 2022 academy places at an academy near you.

Apply here and get more information by clicking here.

5,000km during May is Priory Park’s fundraiser aim
Scroll to top