Regular attendees of boxing sessions in Bronington, Shropshire – which the organiser hopes will morph into an England-Boxing affiliated club in 2020 – have been doing their bit for Children in Need this November.

Bailey became part of the England Talent coaching team in 2018 and working with so many young people from across the country has inspired him to further things. 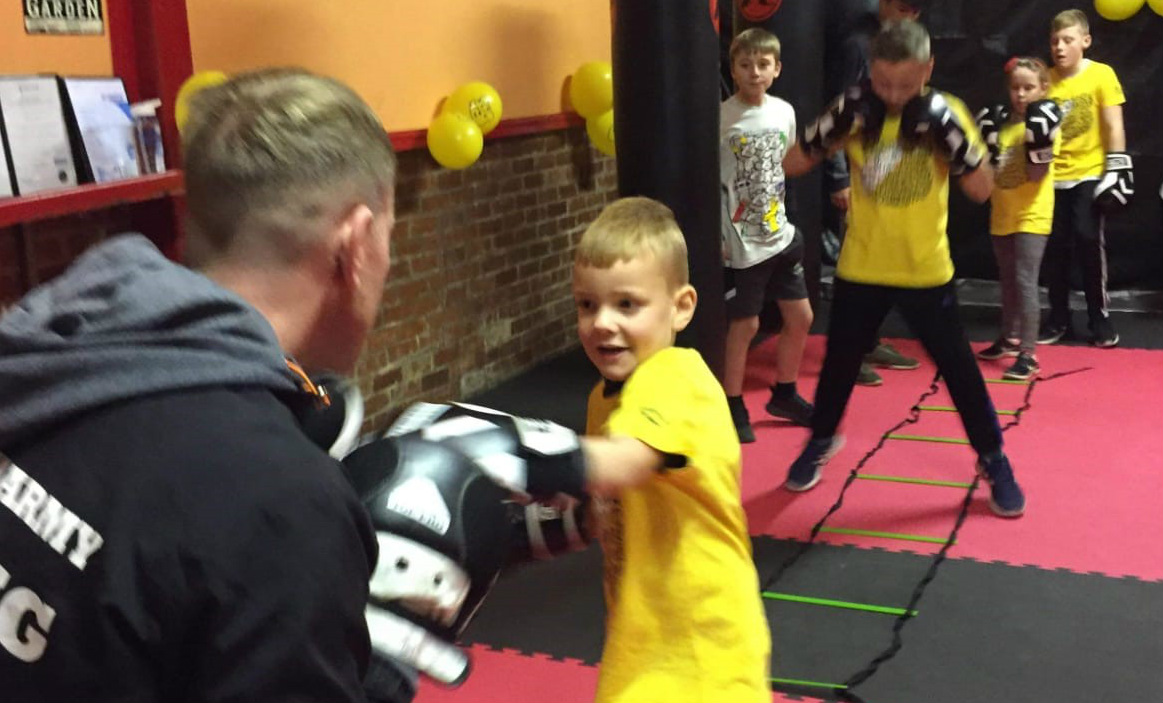 He said: “I enjoyed working with the England boxers so much it got me thinking about having a provision for the local young people of my community.

There was very little provision for youth activity in Bronington and I decided to arrange some pilot non-contact sessions to see if there was a demand for a boxing club.

“The sessions have been running for a couple of months now and are becoming very popular in the area with up to 15 young people attending regularly. 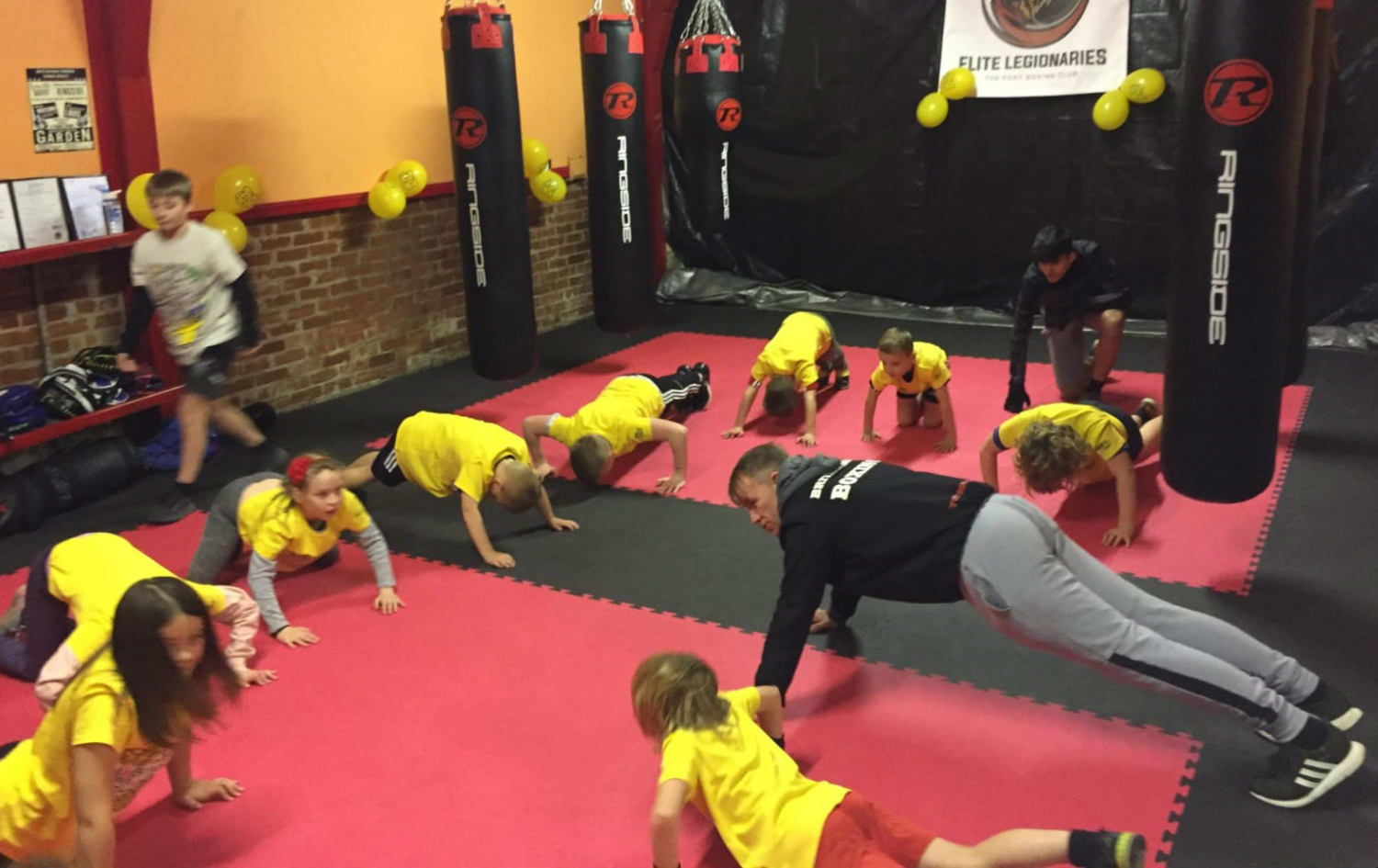 “We had a chat with our young participants and asked them what we, as a group, could do to help other young people around the country. Inevitably, the Children in Need appeal came up as something the boxers were interested in supporting.”

So, every child that attends on a November Friday night session will have their subscription donated to the charity appeal, as well as receiving a t-shirt and a sticker.

The youngsters will then train in their t-shirts as a reminder of the cause they are supporting. 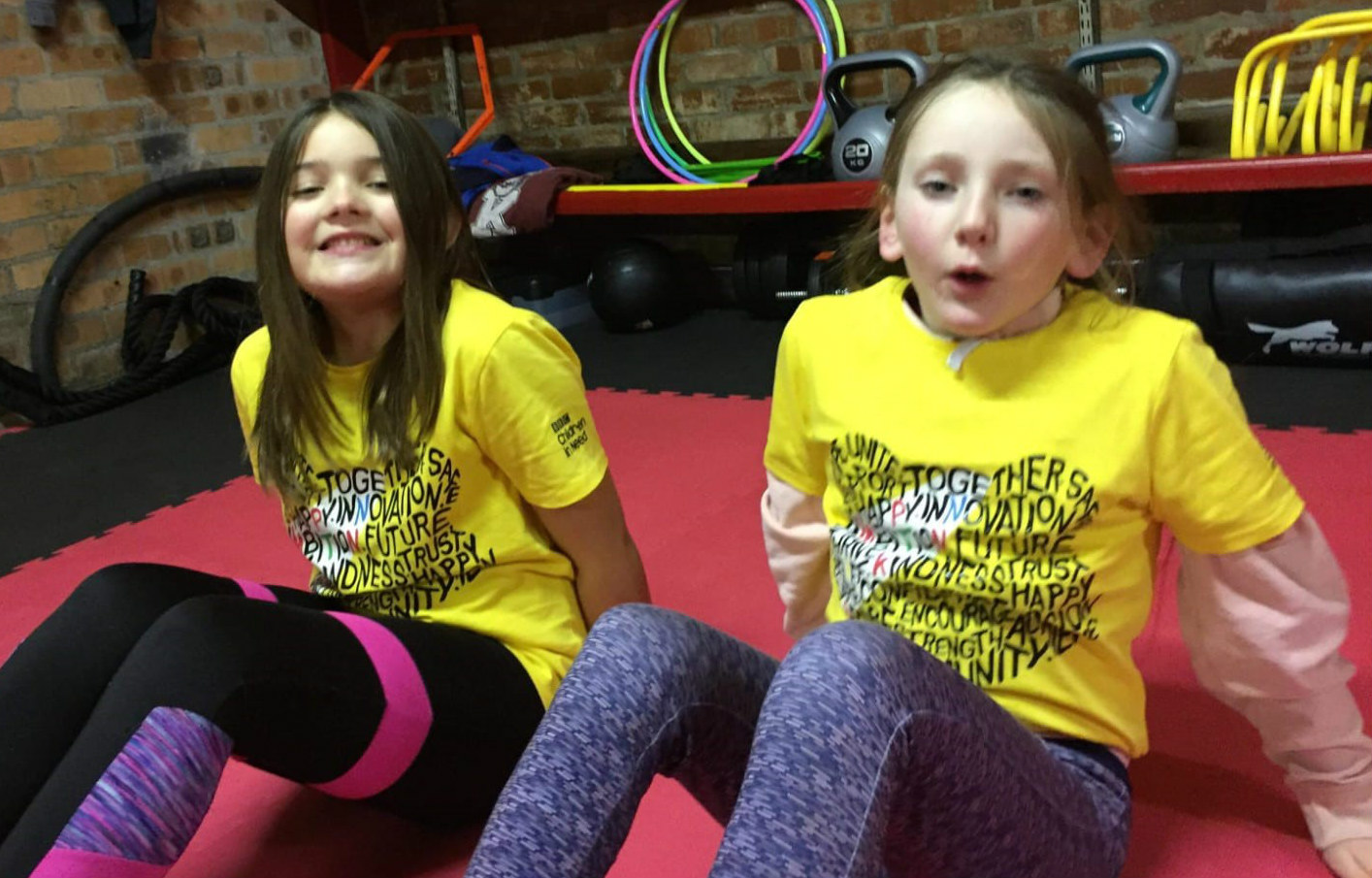 Bailey, who serves in the army and is a member of their boxing team added: “Boxing training helps us to develop values and standards, personal respect, respect to others, and sportsmanship in our young people.

“I strongly believe this is a way of giving something back to the youth of today who really need our help and support.

“Now that we are settling in and have confirmed the demand within the area, and the real community value that the activities are providing, I have now decided to form a committee and will be applying for membership to England Boxing so that Bronington will have its own standalone, affiliated club in the near future, which we want to call the Fort Boxing Club.” 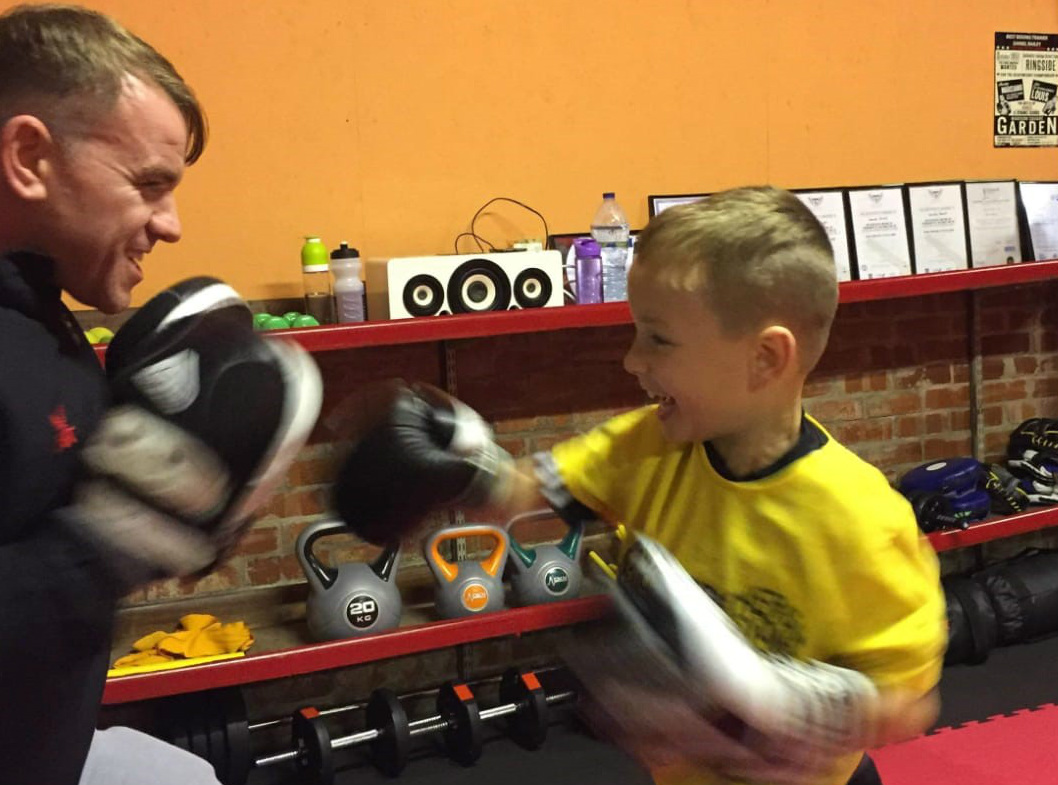 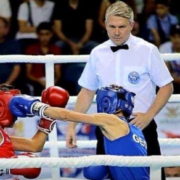 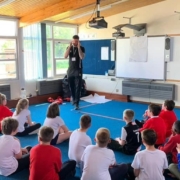 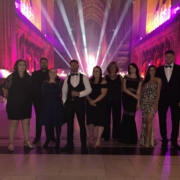 Final Schools Academy of 2019 this weekend