Aldercar and Langley Mill Boxing Club is appealing for help after its club was burned to the ground at the weekend.

The Derbyshire-based club have been left homeless following what is a suspected arson attack on Saturday.

But they are determined to rebuild the club so it is bigger and better than ever, and have launched a Just Giving page for those who wish to make a donation to this cause, with £2,500 the initial target.

In the meantime they are asking for the immediate donation of any spare kit to enable their boxers to continue to compete in shows they are scheduled to take part in.

Nearby Ripley School of Boxing has already generously offered the use of its facilities for Aldercar’s boxers for the immediate future.

“The club is a massive part of the community and is loved by many,” said Head Coach Craig Vasey. “So much money, time and more importantly, love, has been put into this club over the many years it’s been here.

“We have started the fundraiser to help get the club back to where it was, as fast as possible.

“There has already been so much support from so many people and other clubs, so training and boxing shows will continue, but I know the coaches and boxers will want their home back as quick as they can

“Any donations will be grateful received, even if this is to help get the boxers the equipment they need. Many thanks to those who have offered their support already.” 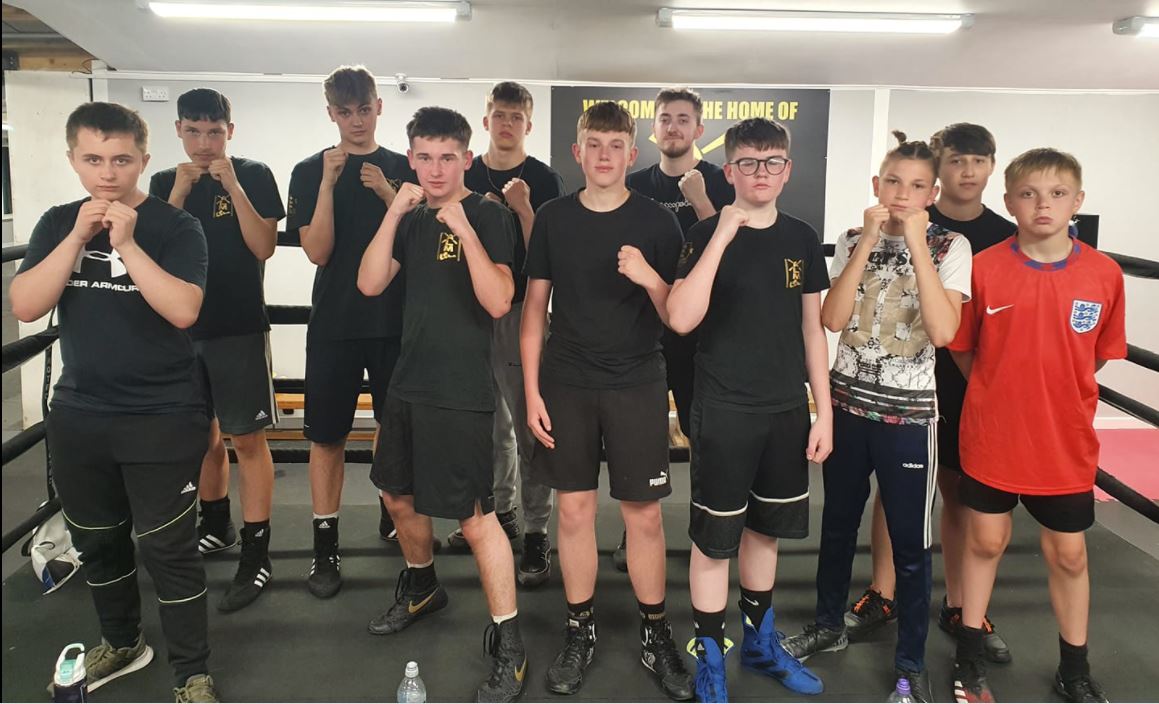 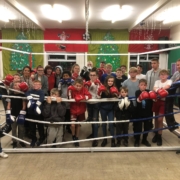 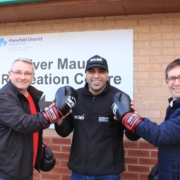 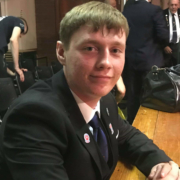 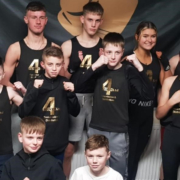 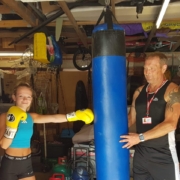