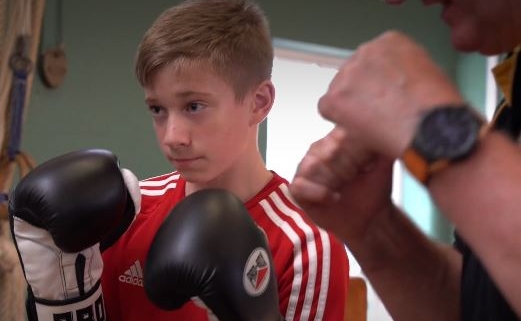 The Maverick Stars Trust has put £2,500 towards Aldershot ABC’s Stay Safe #No knives in the SHOT project.  Here’s what it’s all about…

The set-up at Aldershot ABC

Aldershot ABC are are based at Alderwood Leisure Centre, which sits on the same site as Alderwood School.

The club have an entire gymnasium to themselves with a full-size competition ring and bags permanently in-place. 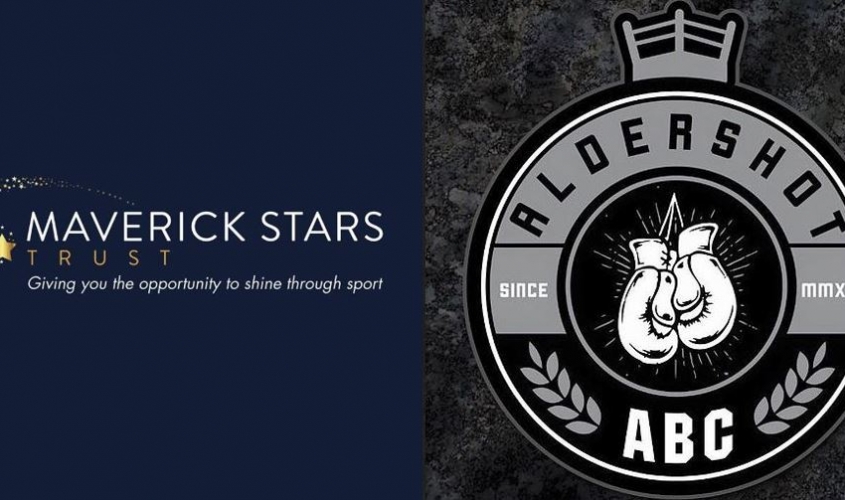 The project the club are going to deliver is called ‘Stay Safe #No knives in the SHOT’. They club are looking to engage a group of young people at risk of offending, with a particular focus around reducing knife crime in the local area.

How the project will work

The young people will go through a structured training programme (GB Boxing Awards) for just less than a year to give them key goals to work towards, instil a sense of achievement and to help retain the young people in the sport for the long-term as a suitable diversion from offending.

The young people will also take part in a talk from an anti-knife crime campaigner and former gang member to expose them to the realities of knife crime and aid in deterring them from becoming involved.

What will be achieved

The expected outcomes are a reduction in gang-involvement in the local area, as well as a reduction in knife crime and anti-social behaviour, together with an increase of membership at Aldershot ABC. 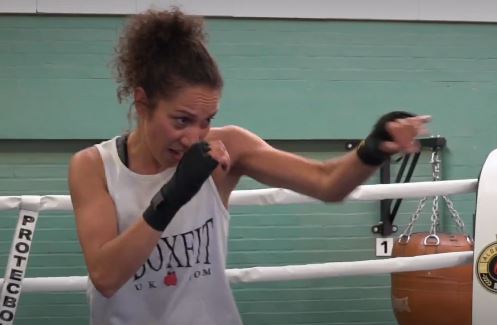 How will the project be sustained?

The long-term sustainability for the project will come from the participants being encouraged to join the club upon completion of the funded sessions.

It is also hoped that the successes of this project will lead to further future partnerships and projects with similar aims.

Get in touch with Aldershot ABC

More on the Maverick Stars Trust 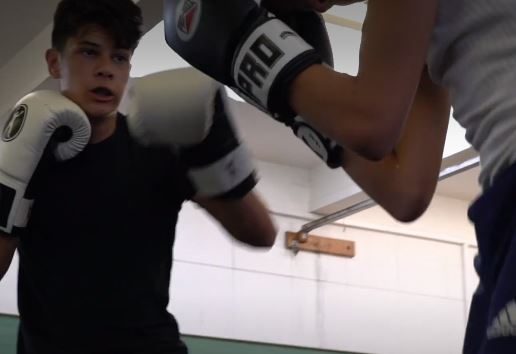 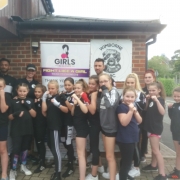 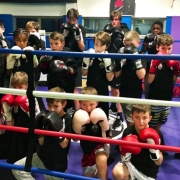 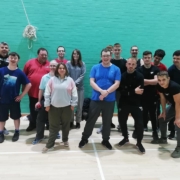 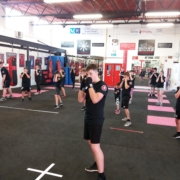 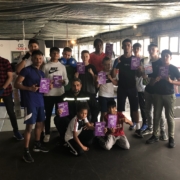 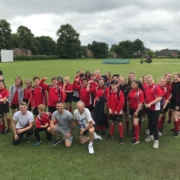 Want to join the discussion?
Feel free to contribute!

The Joe Gallagher Academy’s trip to Barcelona
Scroll to top