This June marked the successful completion of the Joe Gallagher Academy’s ‘outstanding’ first year as a Diploma in Sporting Excellence (DiSE) centre – one of six around the country.

The students enrolled on the course this year have come from across Manchester, Bury, Burnley, Wigan, Stockport, Chester and as far as Lincolnshire.

The 16 to 19-year-olds have had the opportunity to train full-time at the academy while also gaining vital educational qualification at the same time.

The boxers were able to take advantage of sessions which included technical and tactical enhancement through one-to-one coaching, specific partner work, sparring and in-depth self or coach analysis.

It has enabled the boxers to be provided with realistic goals and development aims, helping them to progress as effectively as possible.

Alongside this, the students have also been provided with specific strength and conditioning programmes designed to enhance their physical attributes.

These sessions were appropriately planned around the boxer’s major competitions, enabling them to perform at their best.
Being part of DiSE has helped the boxers identify their strengths and weaknesses and enable them to gain a better understanding of the sport’s requirements. 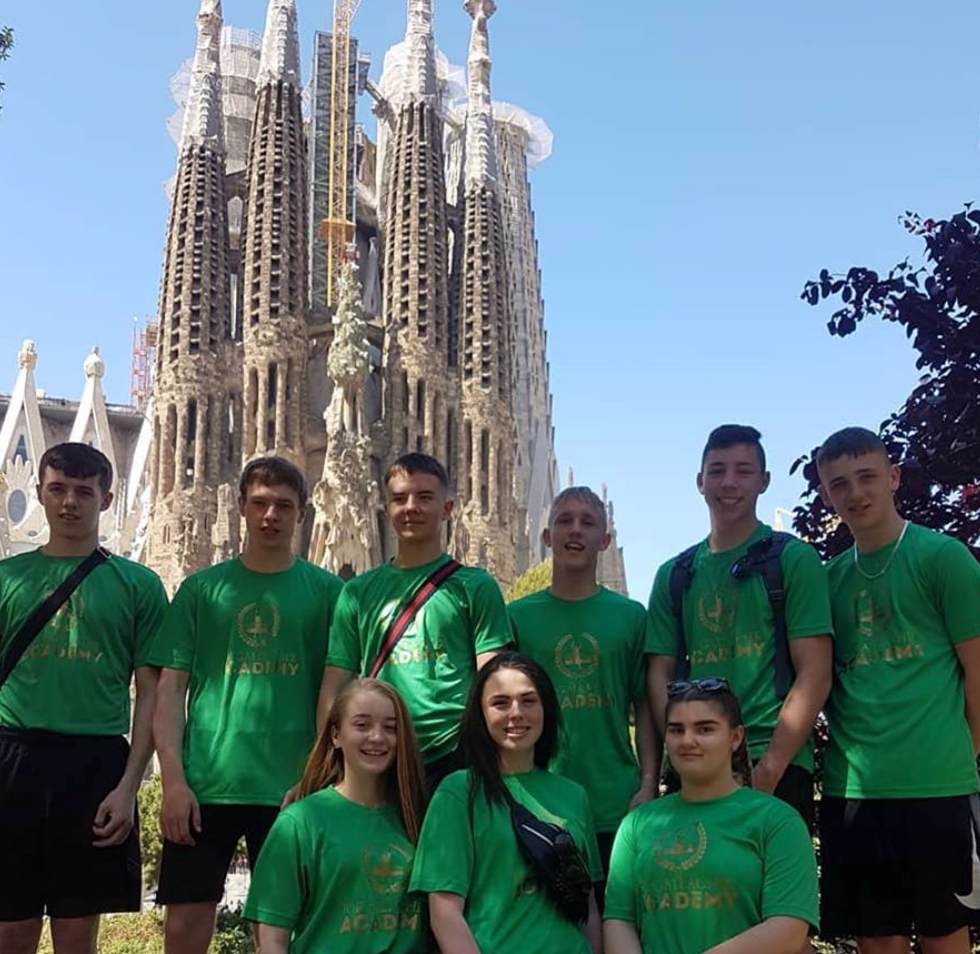 On the education side of things, boxers completed their first year BTEC in sports science.

Over the two-year programme, students will cover 19 units in total, which are designed to give a solid understanding of sport science and its application to sport.

Some of the units include sports nutrition, fitness training and session programming.

During this first year, boxers had the opportunity to attend a training camp in Barcelona.

The training camp consisted of five days intensive training and sparring some of Spain’s best which included regional and national champions.

Away from the ring, there was the opportunity to get in some cultural excursions to some of Barcelona’s major tourist sights, including the Sagrada Familia and Camp Nou.

Current students have been delighted with their experiences on the first year of their course.

Ellie Hibbert, who won the Youth A – 48kg category at the inaugural England Boxing Women’s Winter Box Cup in December, said: “I am proud to have completed my BTEC and DiSE qualifications while at the academy.

“I was also able to improve my boxing and physical abilities which helped me to compete and secure the win at the Women’s Winter Box Cup and be named Most Promising Youth.”

Fellow student Alex Cater said: “I have achieved many things such as moving away from home at 16, which at the time was a nerve-racking experience, but something that helped me to mature. I’ve also had the opportunity to compete in more bouts and experience a training camp in Barcelona. 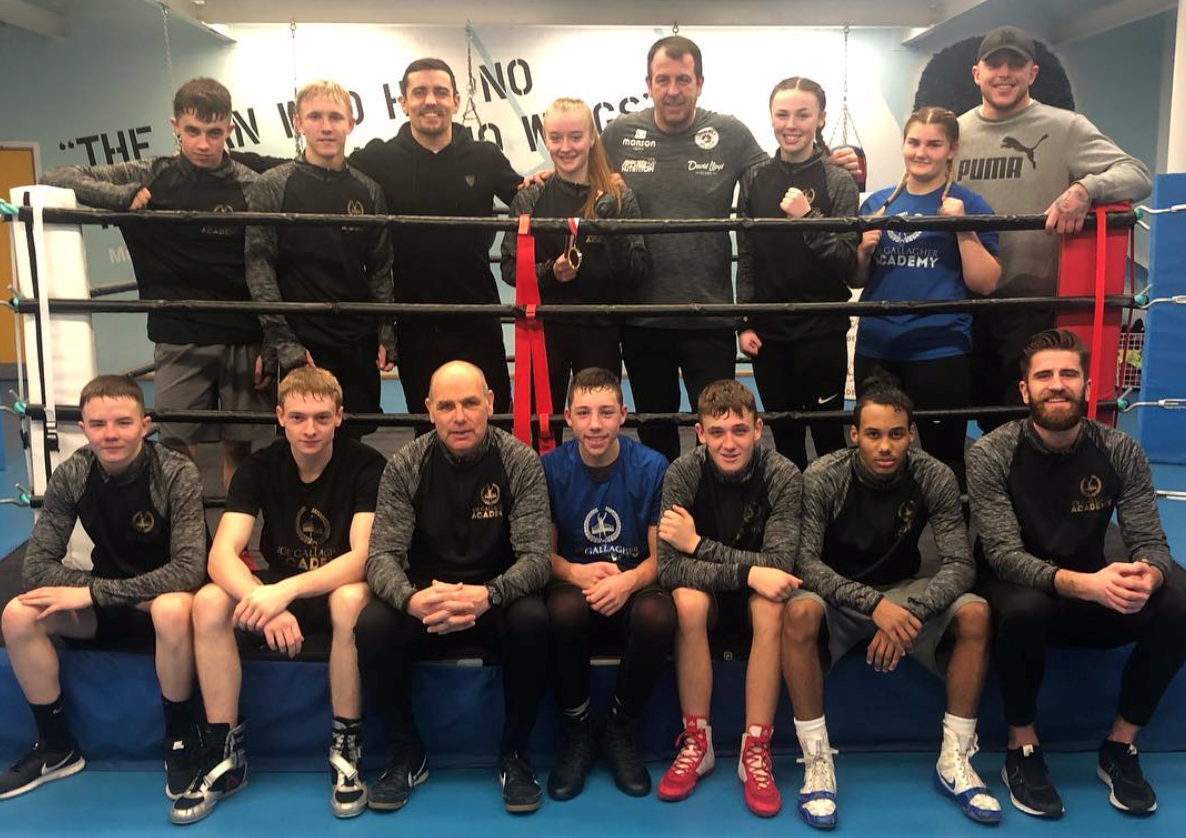 Ellie O’Brien said “I feel I have achieved a lot this year. In October I went to Ireland boxing for the North West females at the Esker Box Cup and came home with a gold medal.

“I was invited to the Houses of Parliament to receive an award for my voluntary work with B Active.

“I have also had the chance to go Barcelona where I got the chance to spar different girls from another country also experiencing the Camp Nou and some of the major tourist sites.

“All this would not have been possible without the continue support from my coaches and tutor at the Joe Gallagher Academy.

And Liam Grey said “During this first year at the academy I feel I have achieved things that I am very proud of. First it was winning the North West Regional Championships at 60kg and secondly was experiencing a training camp in Barcelona.”

The boxers have also been privileged to receive guest speakers and training sessions from some of Liverpool and Manchester’s best boxers.

The Joe Gallagher Academy wishes the boxers on the course a brilliant summer and looks forward to meeting the new year starters in September.

For more details on the DiSE programme, click here. 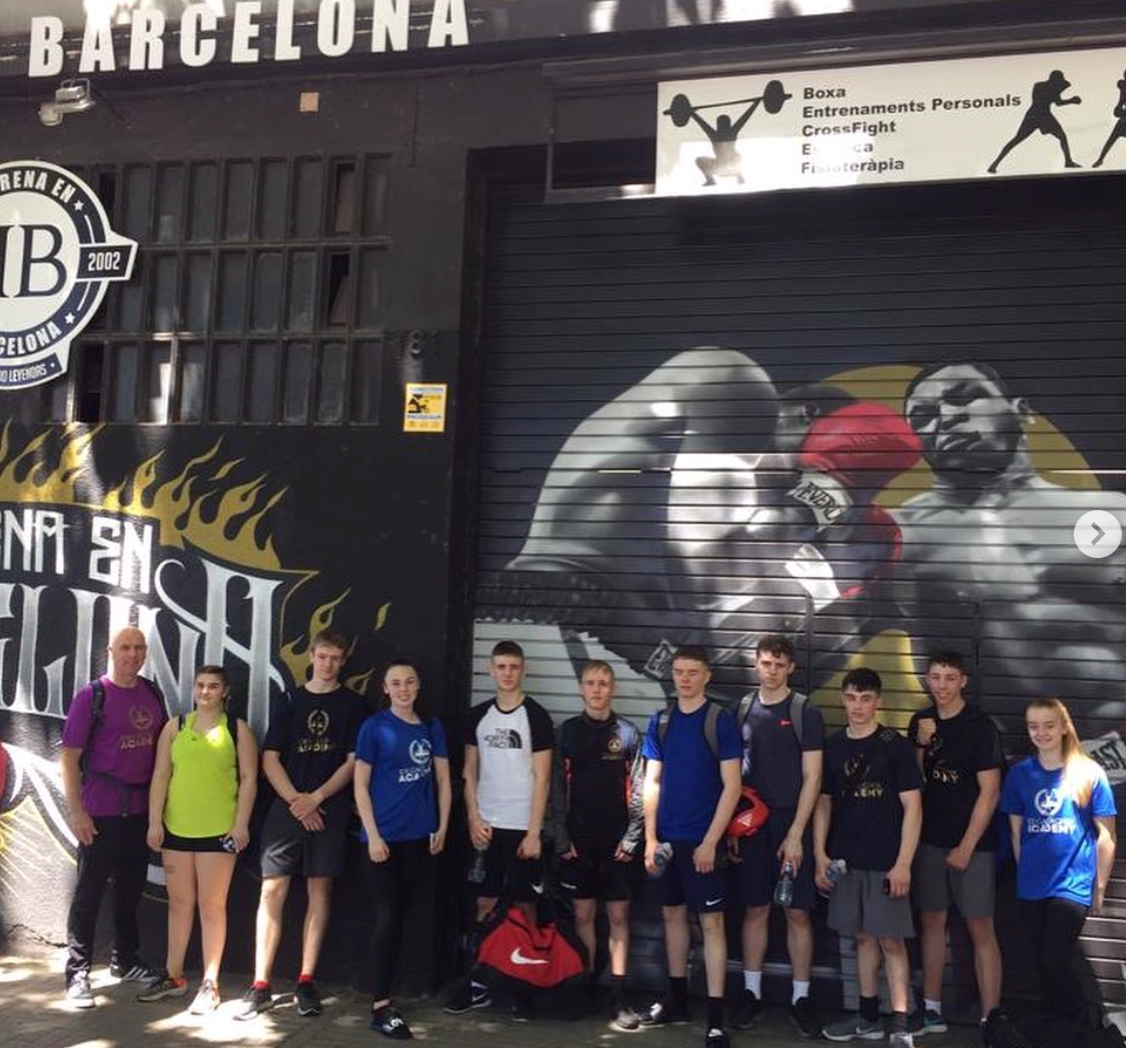 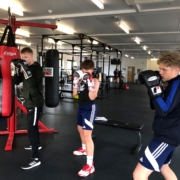 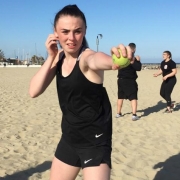