You are here: Home / News Articles / Nominate a boxing coach for the UK Coaching Awards

Do you know of a boxing coach who has done an amazing job, whether working on community projects, training successful carded boxers or going that extra mile on a regular basis?

Nominations for the 22nd UK Coaching Awards are now open – and organisers are inviting people up and down the country to put forward entries for those who are making a real difference.

The annual event to distribute awards to the winners will be held at The Tower Hotel London on the 5th December 2019.

It will showcase the diverse work of coaches from all walks of life helping people improve their wellbeing and activity levels.

Research shows that the UK coaching community is diverse at grassroots levels, and, through working alongside UK Sport and Sport England, more is being done to attract a wider range of people into coaching at all levels.

With over three million people coaching across the UK regularly, this year’s awards has been designed to ensure all coaches who give so much, from grassroots to the global stage, are recognised.

For the awards, UK Coaching uses the broad definition of coaching and welcomes nominations on behalf of coaches, instructors, leaders, teachers, trainers and others who support people to achieve their sport and activity goals.

“We are very excited to be opening this year’s awards nominations,” said UK Coaching’s Director of Coaching Emma Atkins.  “Through our summer of great coaching, we have demonstrated to more people than ever the transformative and long-lasting effects of coaching, contributing to the nation’s health, social integration and happiness.

“The coaching family across the UK is made up of a range of people from different backgrounds, experiences and motivations with a common belief to help people be the best they can be, whether that’s to win a gold medal or move more than they did yesterday.”

Overall, there are 12 award categories, eight for coaches, three for support of coaches and the Great Coaching Moment of the Year, which are detailed below. 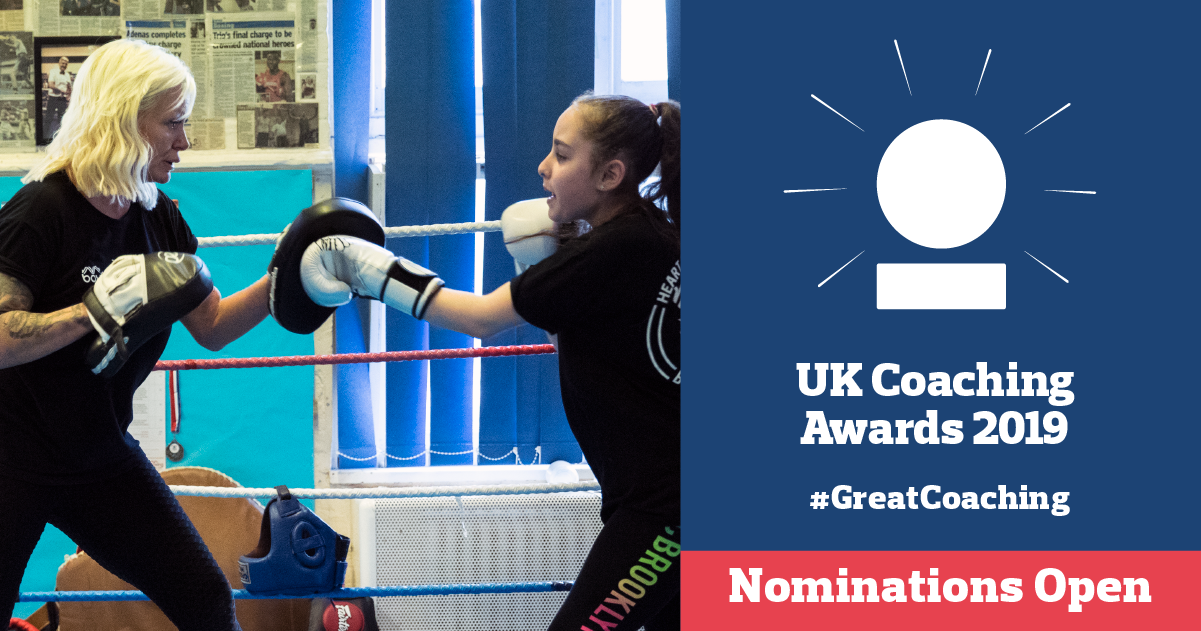 These are given to individual coaches who have excelled and shown outstanding commitment in a certain area, or to an individual and/or group over the last 12 months.

Awards in Support of Coaches

These recognise those who recruit, develop, educate, qualify, and/or deploy coaches effectively in the UK.

The Great Coaching Moment of the Year

This  celebrates a moment in time when a coach’s support and guidance paid off, will be back again this year. The Sports Journalists’ Association will be providing this year’s shortlist which will then be made open to a public vote. Further details will be announced soon.

Public nominations for the awards will close at noon on 18th September and what follows is a rigorous, independent and impartial judging process.

All finalists are verified by their respective governing body sport or representative organisation and all finalists are asked to sign and adhere to the UK Coaching Code of Conduct. All nomination information is treated as confidential until shortlists and winners are announced.

Nominate a coach for an award at ukcoaching.org/coachingawards. Follow the awards on socials using #GreatCoaching 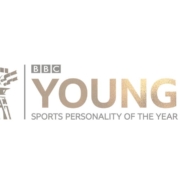 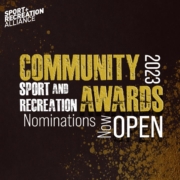