An incredible week two of the England Boxing Strava Running Challenge for Youth boxers has seen Sahil Khan emerge at the top of the leaderboard – but he was made to work mightily hard for that honour.

The Merridale boxer (pictured above, left) clocked up a phenomenal 154.4 miles over the course of the week from last Monday (30th November) through to yesterday (6th December) from 13 runs, climbing some 7,000 feet in the process.

That was just enough to see off the equally-determined Adam Olaore of Empire School of Boxing (pictured below, right), who notched a just-as-impressive 148.1 miles from 18 runs, climbing over 3,300 feet in the process. 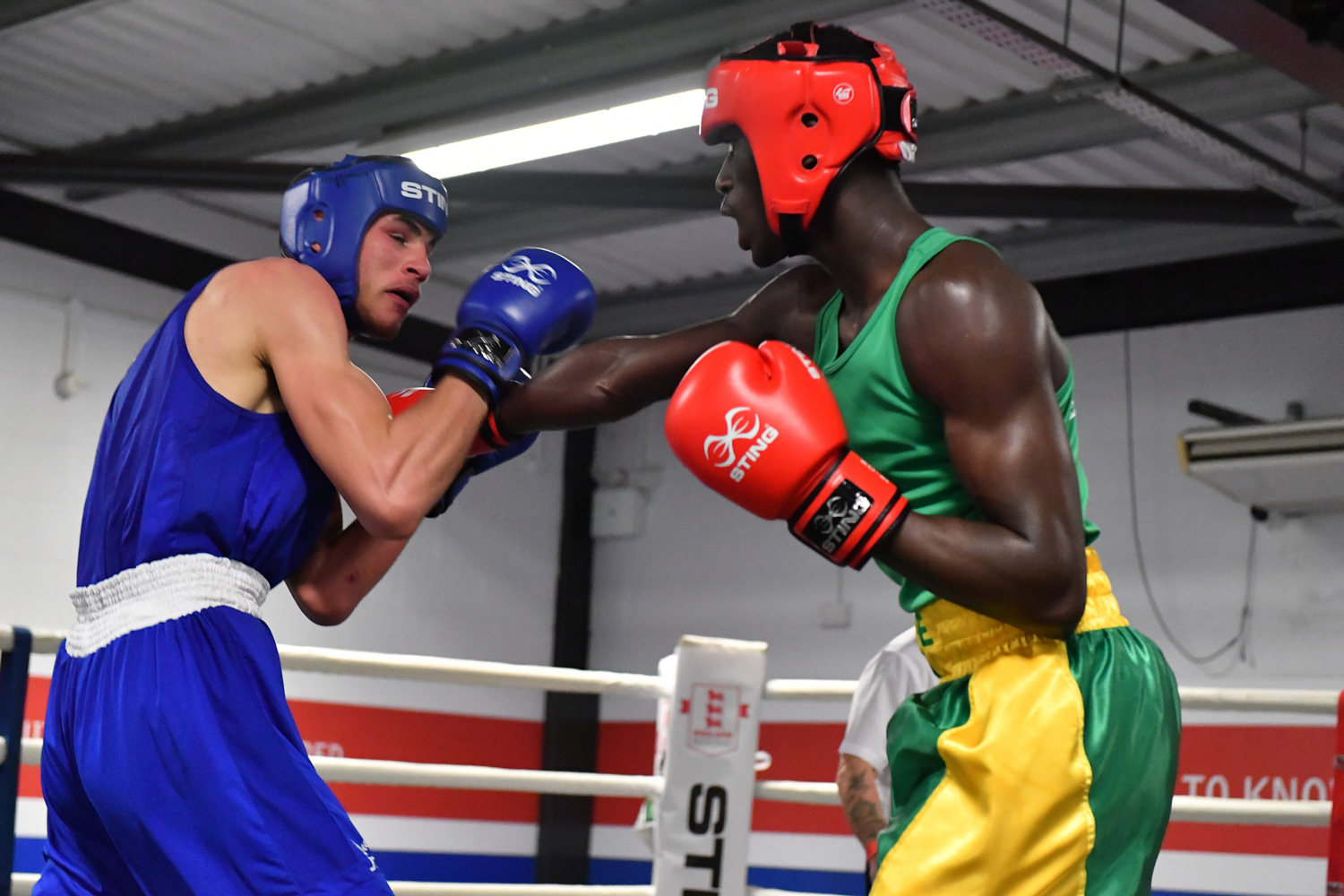 Those two boxers were well clear of the third place male Shaun Huddart (Birtley, pictured bottom, right) who recorded a nevertheless impressive 46 miles from nine runs, who was just ahead of fourth place Jack Turner (Croxteth) with 44.2 miles from seven runs.

Top of the charts for the females was St Ives’ Megan Morris (pictured below, right), who ran 24.8 miles from nine runs for fifth place overall. 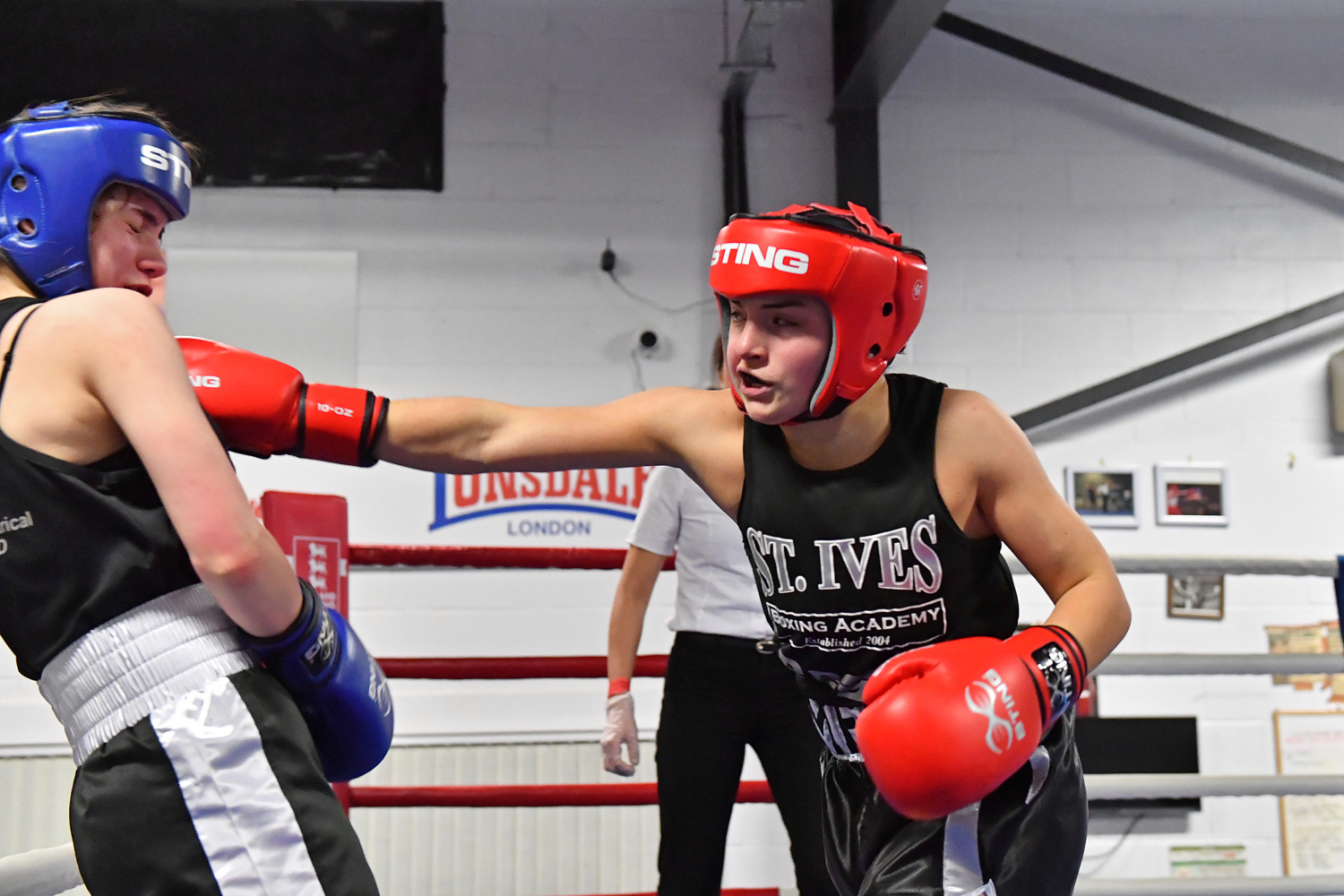 “The effort and determination from Sahil and Adam at the top, as they pushed each other harder and harder, is absolutely tremendous and they are both a credit to themselves and their clubs,” said England Talent Development Coach Amanda Coulson.

“There were also some other really good efforts behind them, showing that this group is determined to stay in shape.”

The winter competition was arranged to give added motivation to the Coronavirus Pandemic.

This week, the competition has been extended to also include England Youth Discovery boxers. 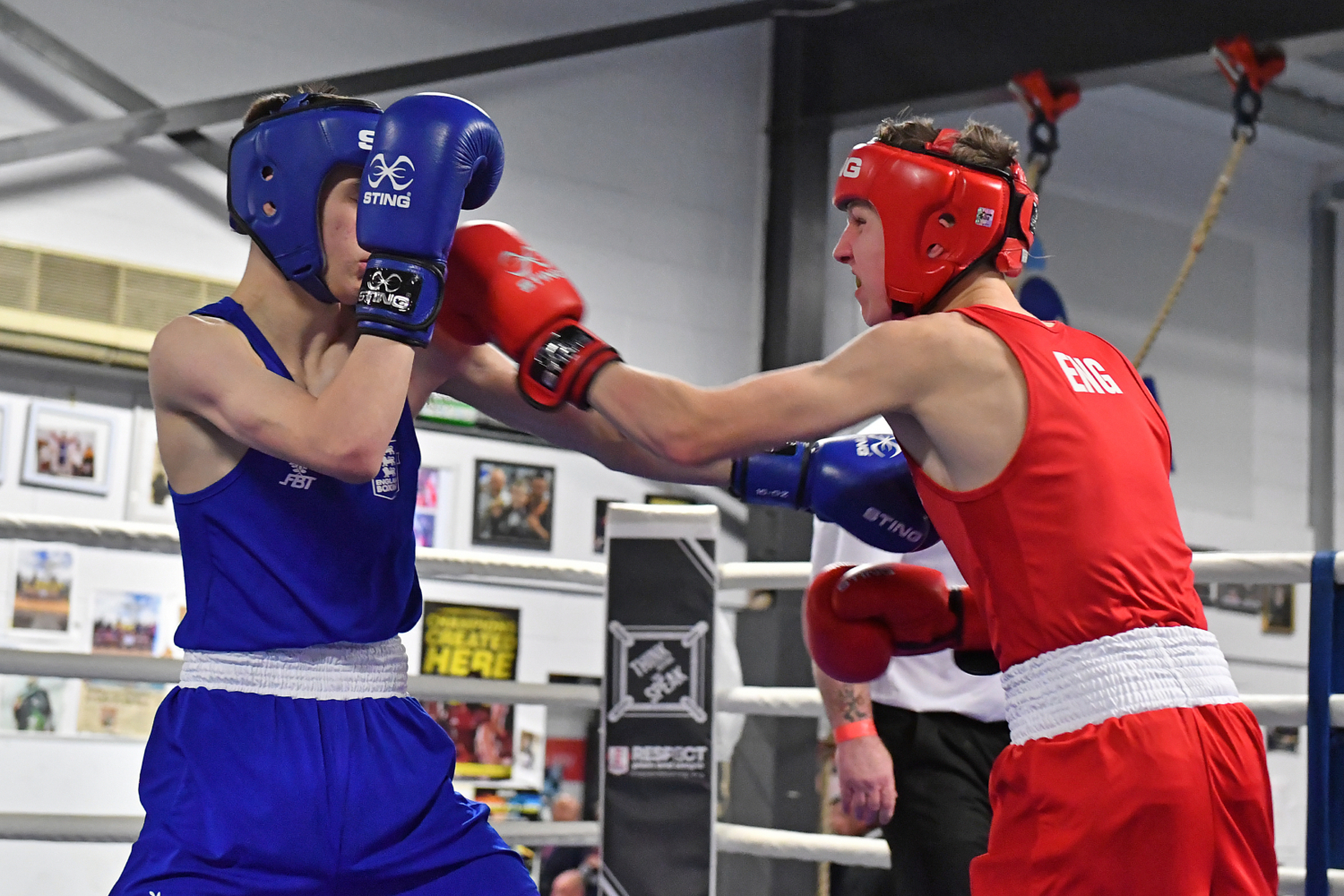 Downend’s Chris out to be third generation of Richardson to pack a pu...