You are here: Home / News Articles / How the DiSE programme shaped me: Harvey Horn

Harvey Horn has made a successful career as a professional boxer and says he owes a lot to the DiSE (then AASE) programme, which he studied in London between 2012 and 2014.

“The DiSE programme was a great experience for me and really helped during those important development years from 16 to 18.

“It gave me extra time to train, placed me with many other good boxers who I could learn bits from and also opened my eyes to all the important aspects of the preparation involved to be an Elite boxer.

“It gave me new ideas about cardio training, gave me different ideas about how to structure my technical training and organise myself and it definitely helped me as I made the transition to GB. 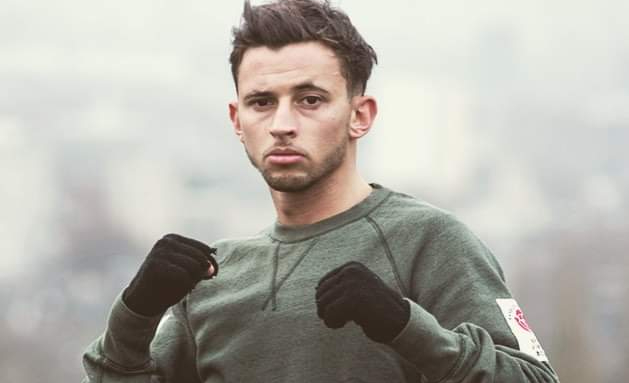 “We would sometimes be given the opportunity to go up to Sheffield and spar with the GB squad. I’d go up with future British champion Ted Cheeseman and some of the other top boxers on and the DiSE programme.

“That, without a doubt, gave me some vital knowledge and experience when I went for the GB assessment later on.

“As well as all that, I made some friends for life and had some great experiences both in the school and away on training camps and I got extra qualifications that will always be there. I always look back on my time on DiSE as a great time in my life.”

Harvey won six England Boxing national titles as a Junior and Youth and also won the England Boxing National Elite Championships at Under-49kg title during his last year on the programme, boxing for Repton BC.

The now 25-year-old also boxed in the World Series Boxing (WSB) tournament on many occasions.

Harvey is now 8-0 as a pro and before the Covid-19 Pandemic hit, he won the WBA international flyweight title.

The Level 3 Diploma in Sporting Excellence (DiSE) qualification supports talented and committed young athletes who have realistic potential to be high achievers in their sport.

It is the officially-endorsed boxing education programme supported and recognised by England Boxing.

To find out more about each one, contact the coach for each one, or apply, click here. 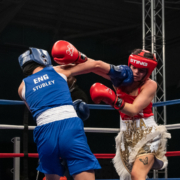 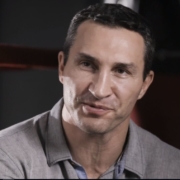 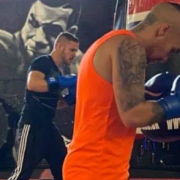 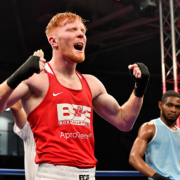