You are here: Home / News Articles / Artingstall hopes for Worlds bid after silver

Karriss Artingstall hopes to get the opportunity to bid for AIBA Elite Women’s World Championships glory next month after excelling to claim a silver medal for England at the EUBC European Championships in Madrid, Spain last week.

The army boxer beat the number one seed Bulgaria’s Stanimira Petrova en route to the 57kg final, where she lost to Italy’s Irma Testa.

Artingstall also beat the home nation’s Jennifer Romero Fernandez and France’s Mona Mestian and has taken a lot from her performance in the Spanish capital.

Now she hopes to get the nod to travel to Ulan-Ude, Russia to take on the world’s best, with England’s selection for that tournament to be announced in due course.

“The Euros was decent for me,” she said. “I came home with a silver and at first I was heartbroken as we all compete for one thing, and that’s to come out on top of the podium.

“But, saying that, once I’d had a couple of days to reflect, I’m happy with how I performed, especially against the level opponents I crossed paths with throughout the tournament.

“Competing in the Euros has definitely benefited me – it’s made my name known for the future tournaments and given me experience money can’t buy.

“I had a good tournament, but I’m hoping to do one better now in what’s next to come, the worlds, if I am selected.” 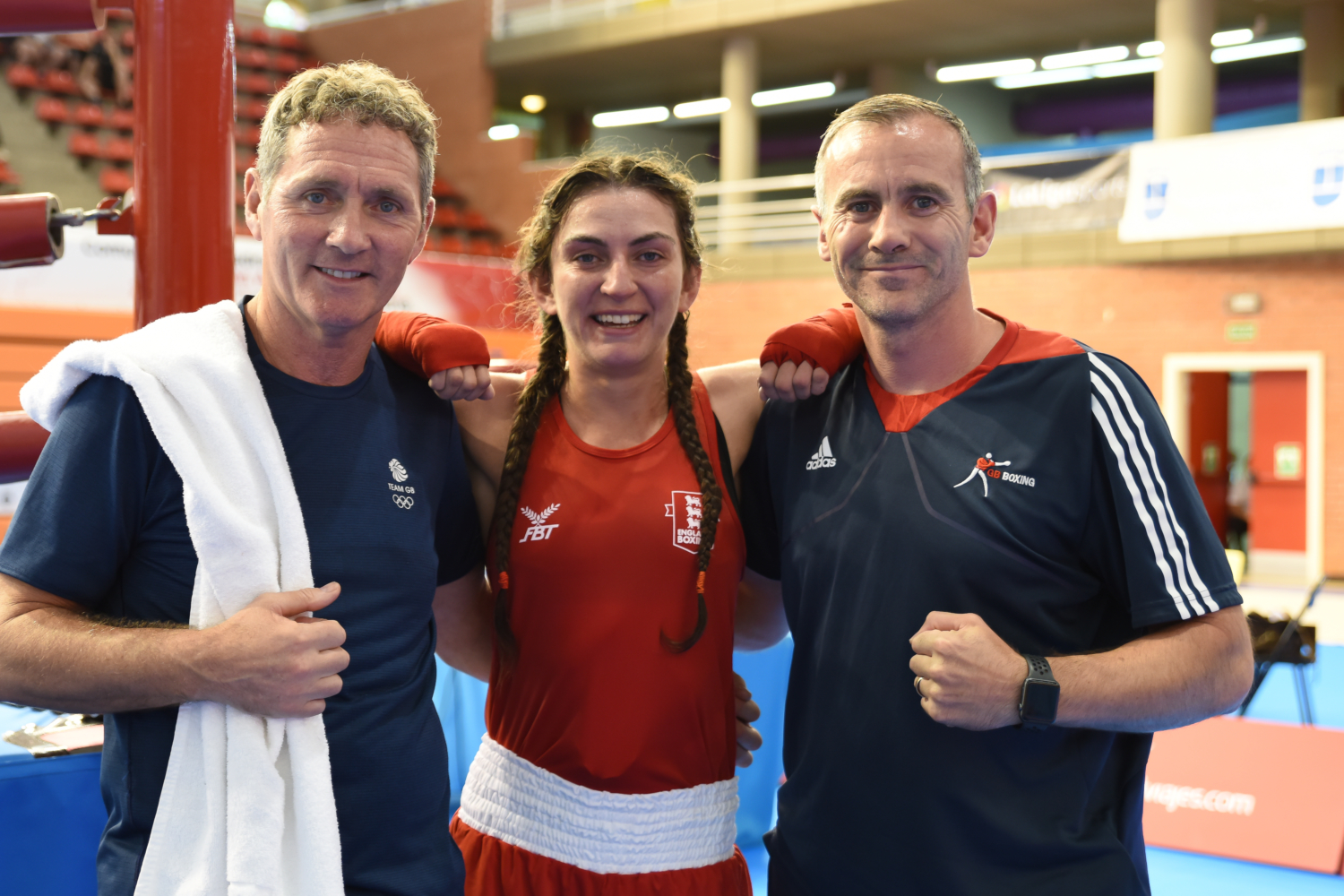 Learn and box at Newham academy
Scroll to top