The Army Boxing Association was very well represented in the short list of nominations on the night.

LCpl Terri Stuart, of the Royal Electrical and Mechanical Engineers, was awarded the Rising Star Award for her debut on the Army Boxing Team boxing and winning medals in four different weight categories in five different competitions.

First, she on the MTK Box Cup and a bronze medal in the England Boxing National Amateur Championships 2021 and then, in 2022, she won the Angel of the North Box Cup, another NACs bronze and was a gold medallist at the Haringey Box Cup. 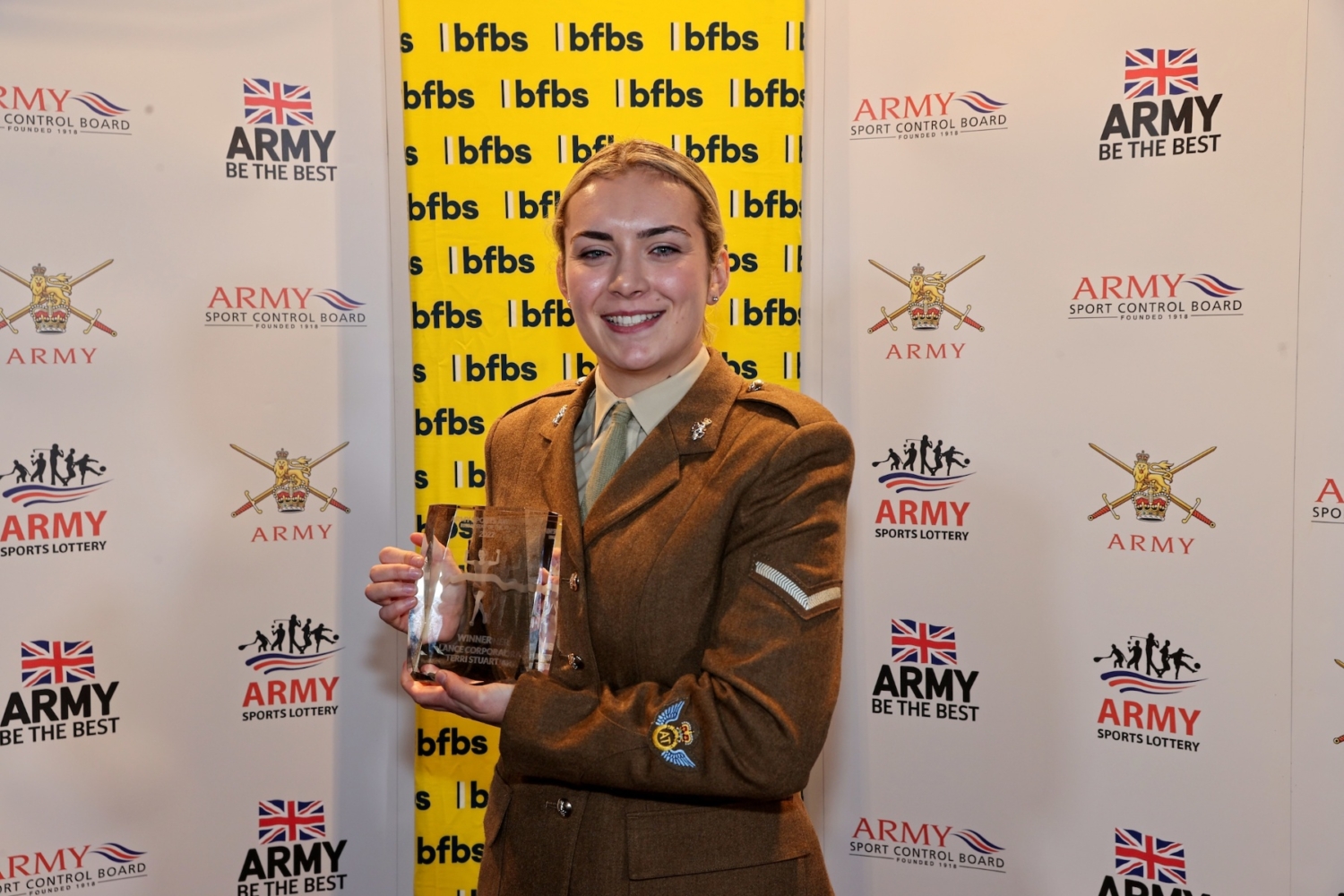 Cpl Megan Reid Royal Logistic Corps is the only female on the Scotland Performance Programme and will compete in her third World Championship in 2023 having represented her country at the Birmingham 2022 Commonwealth Games.

She finished runner-up in her category to Capt Katrina Matthews, an elite triathlete and a sub eight-hour ironman athlete. 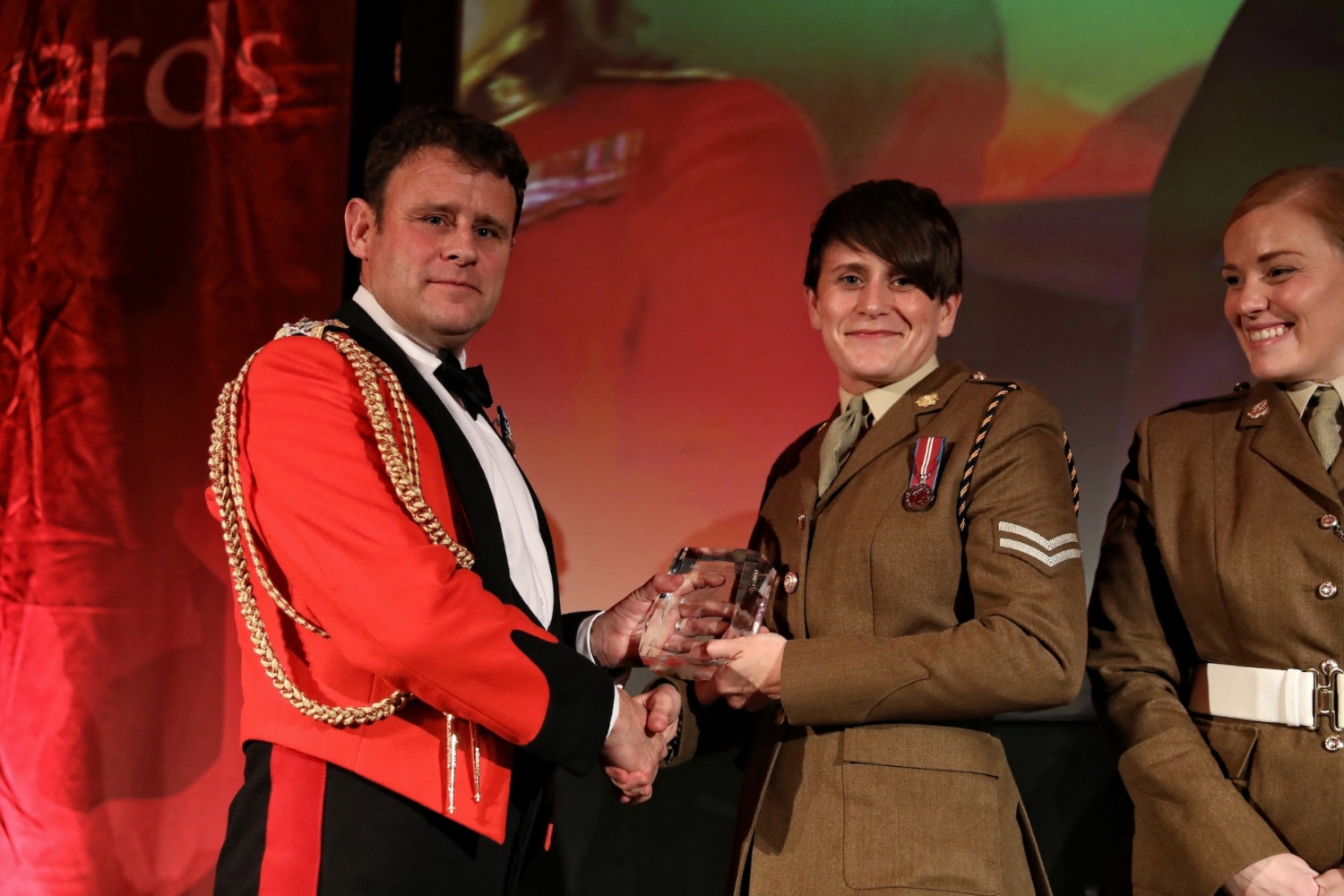 Brown was unable to defend his title at the NACs in 2022 as he deployed with his unit the Royal Welsh to Estonia, but was nevertheless named as winner of the Sportsman Category. 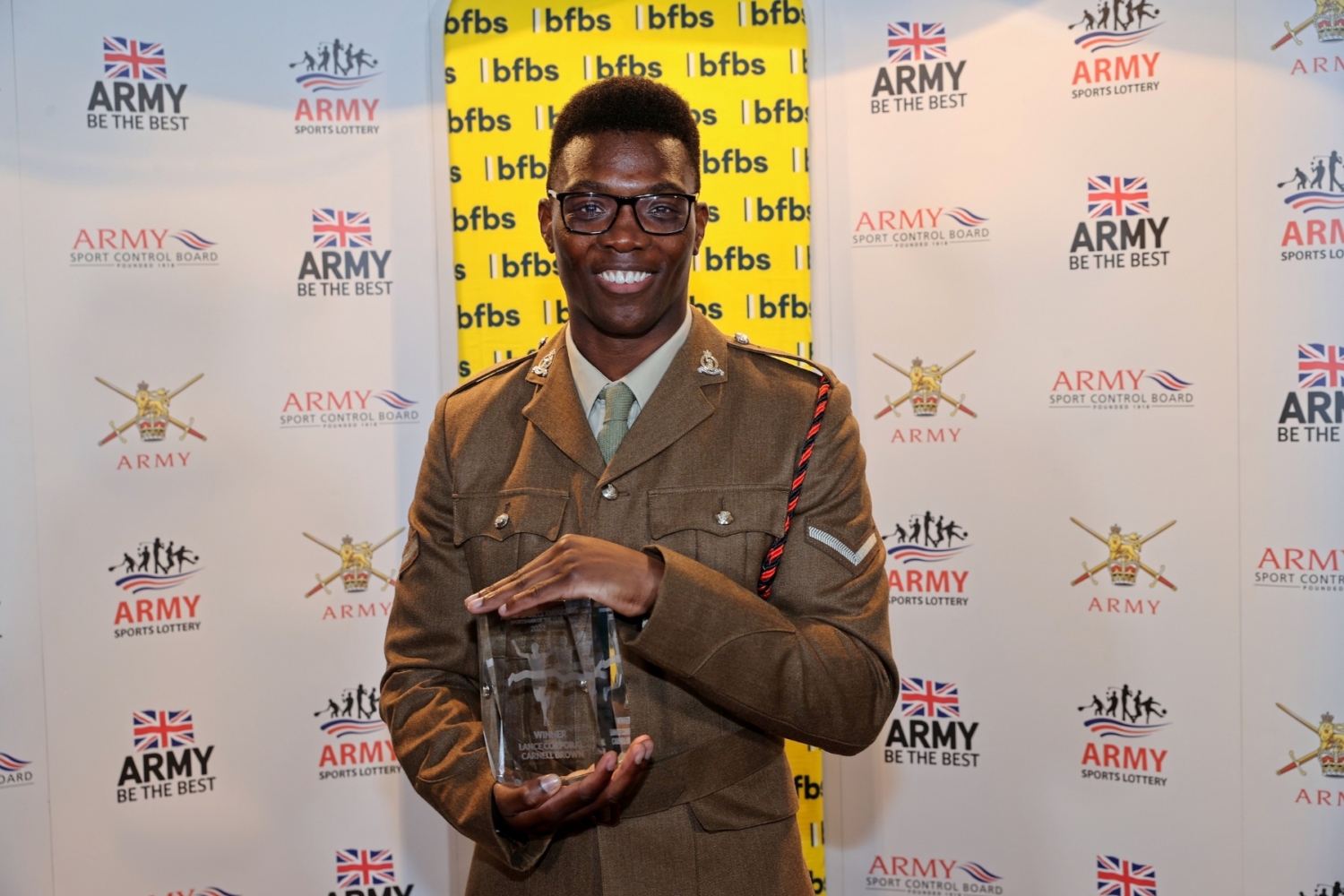 A popular and very well-respected coach educator, he delivers Level 1 and 2 coaching courses for the Army Boxing Association. 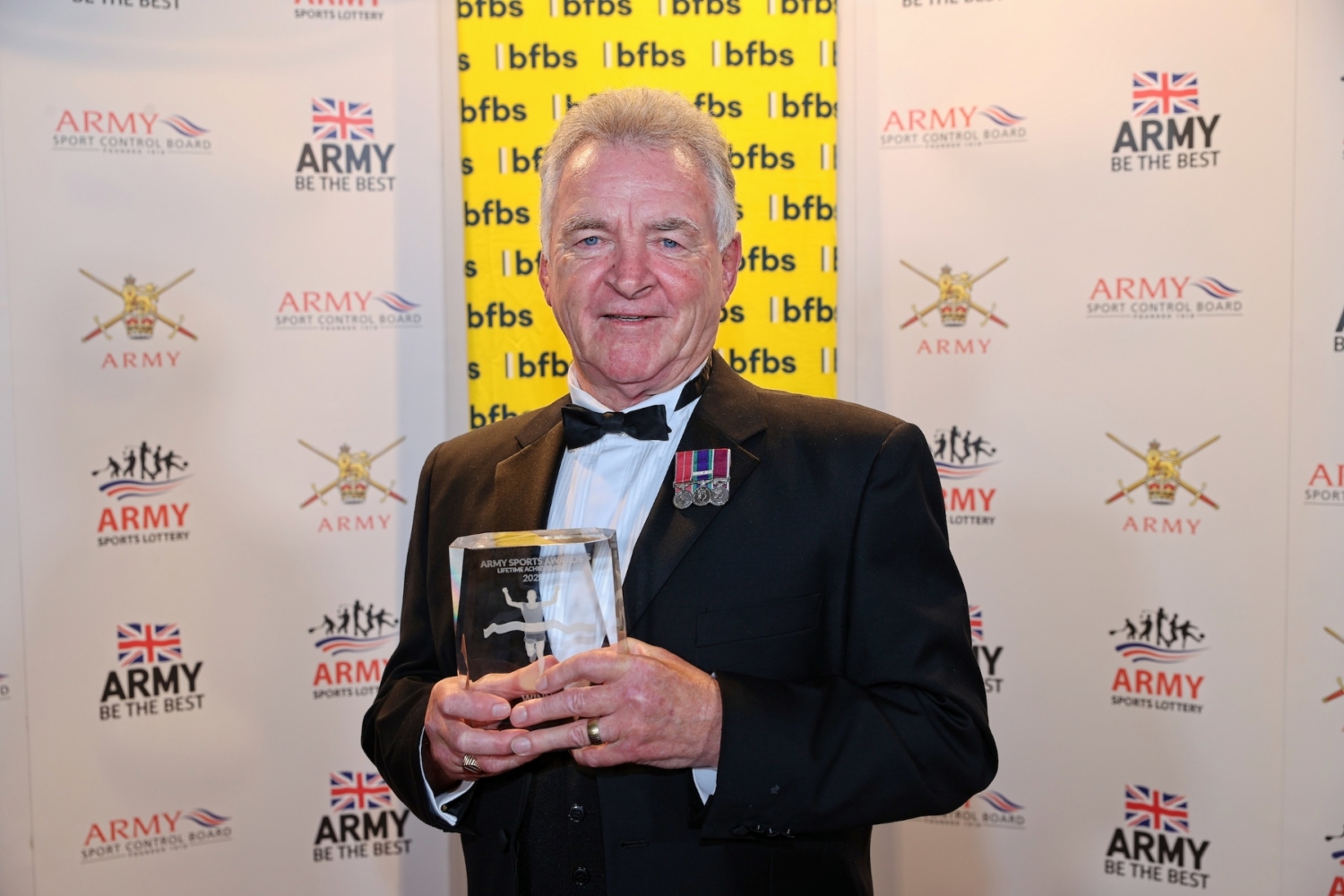 All of the boxers were clear in their interviews that they would not be on the stage accepting an award without the support of the rest of the team, the boxers who are friends and rivals who provide advice and an ear when called upon, but also the kick up the backside when warranted.

The Army Boxing Team is a full-time boxing team for male and female soldiers who have demonstrated the talent and discipline to compete at representative level.

Army Boxing is looking forward to another successful season and having won two England Boxing National Development Championship titles in October, the future is looking promising. 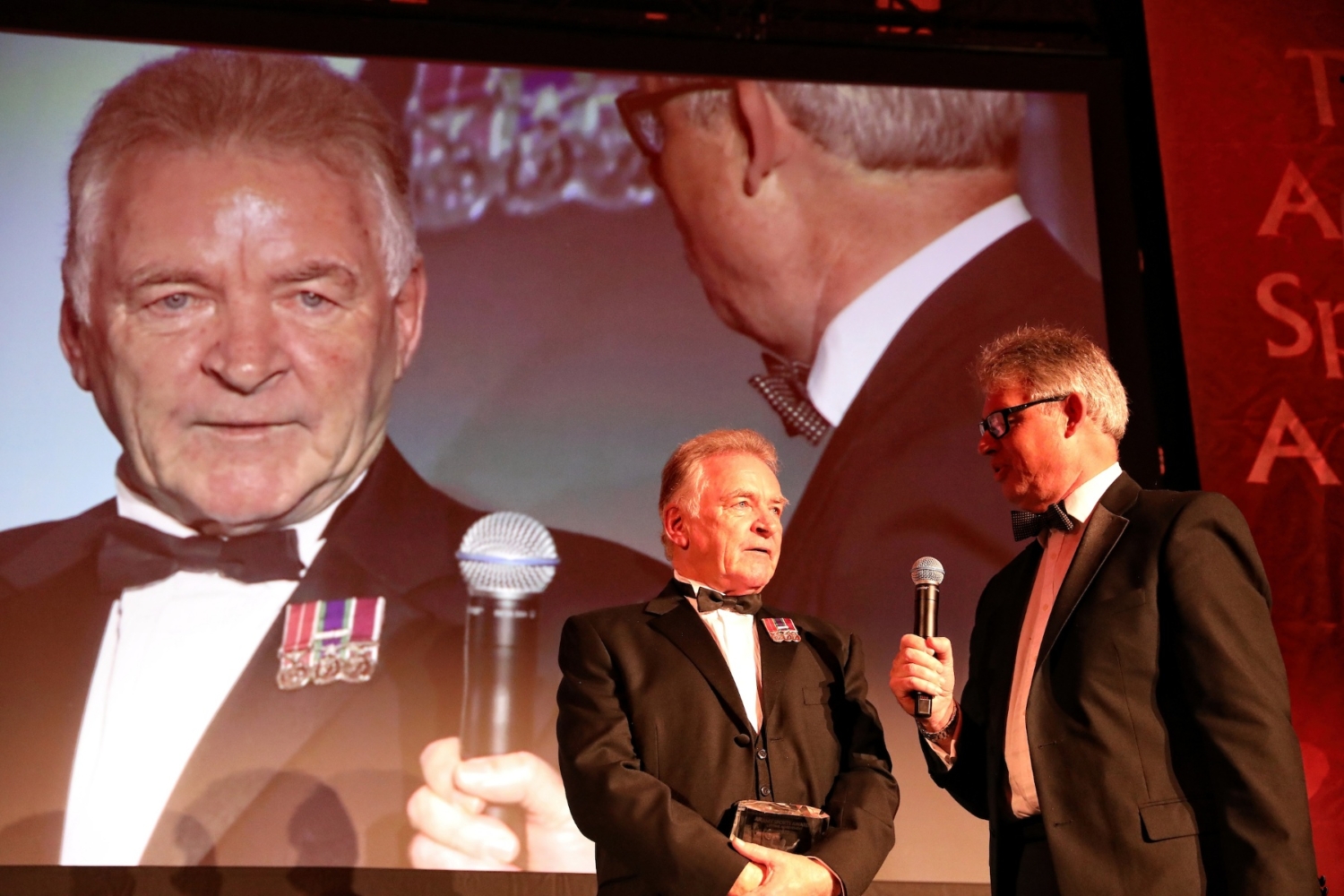 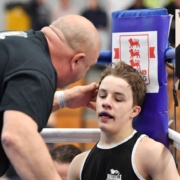