Team England enjoyed the perfect tournament at the Nations Cup for Women 2023 in Sombor, Serbia, with all four entered boxers claiming gold medallists.

Having made it through their respective semi-finals, Juniors Ruby White and Ella Lonsdale were the first to contest their Finals on Saturday (21st January).

Sturminster Newton Under 48kg contender White wasted little time in sealing her place on top of the podium.

The reigning European champion took just 20 seconds to stop her Romanian opponent Frederica Ceravulo and start the year in the same vein as her successful 2023.

The Under 57kg boxer was also named Junior Boxer of the Tournament for her two performances. 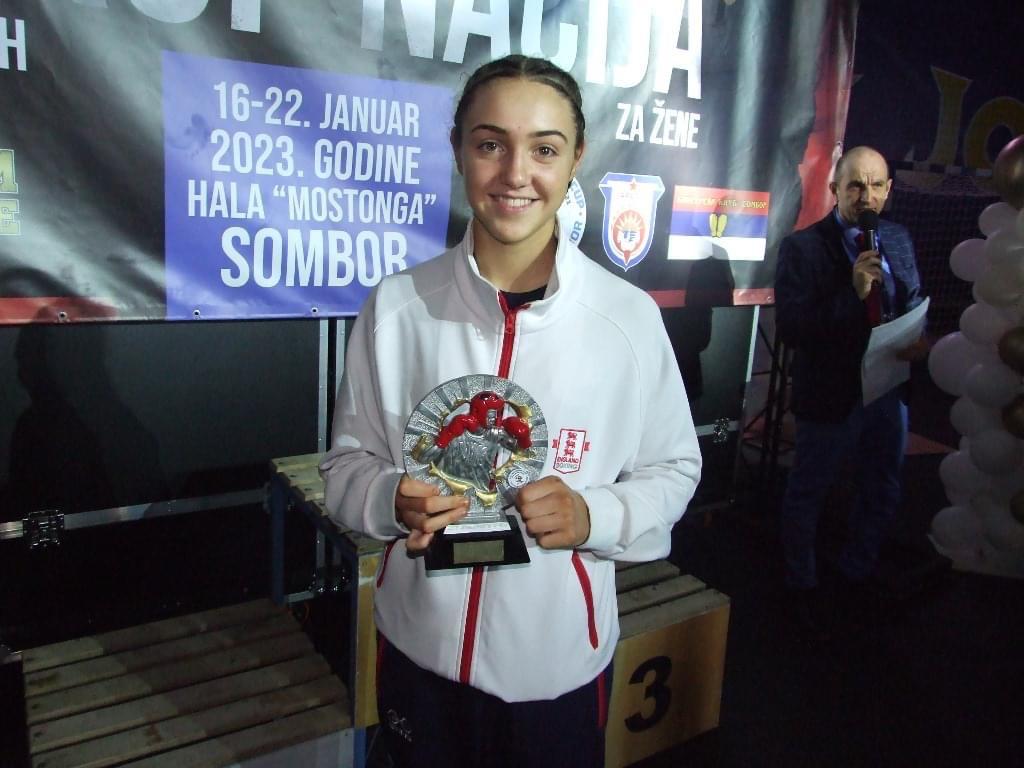 Sunday (22nd January) saw both of the Three Lions’ Elite-level boxers in action, with Emily Asquith and Dione Burman having waited patiently to get a slice of the action.

Asquith took care of business in her Over 81kg contest against Reka Hoffmann of Hungary by virtue of a third-round stoppage.

The former European Youth Champion, from Bridlington, was always in control of her contest and closed things out without the need for the judges scorecards.

Braunstone’s Burman was made to work a little harder to make it a clean sweep for England against Azerbaijan’s Shahla Allahverdiyeva.

Nevertheless, the England Boxing National Amateur Championships 2022 winner had the better of things to emerge a 4-1 split decision victor at Under 66kg. 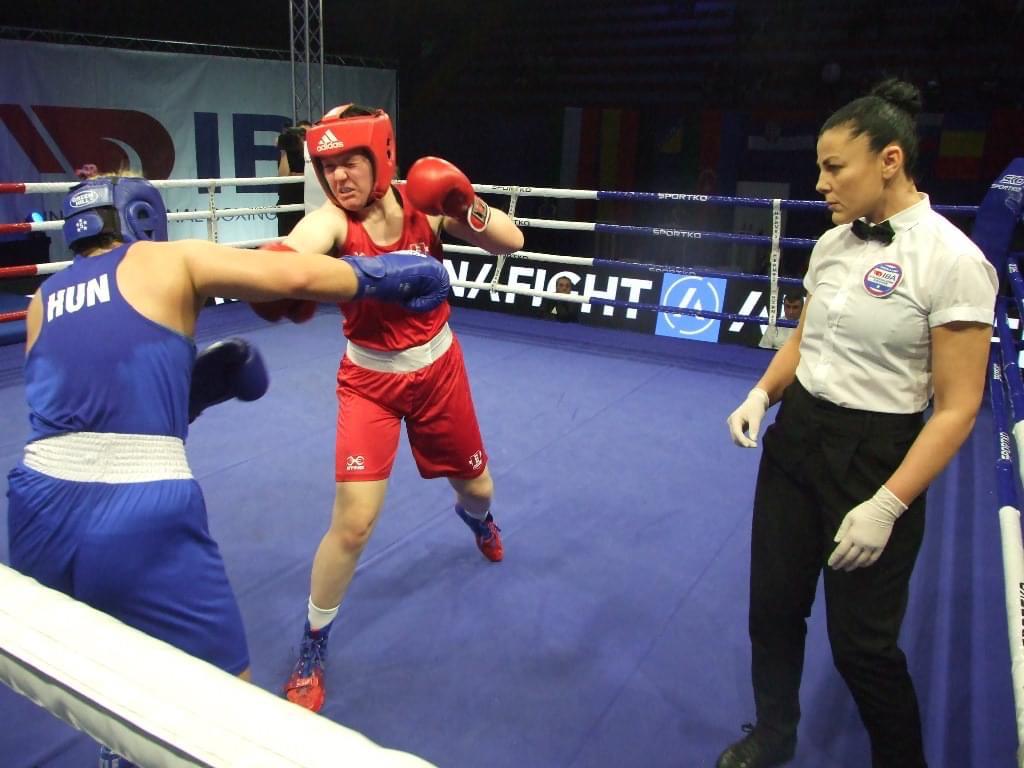