Woking ABC Head Coach Dave Oliver has praised long-serving Club President Ken Henry – who is still involved at the age of 83 – for ‘selflessly making the club what it is today’.

Having boxed alongside and been friends with 1962 British Empire and Commonwealth Games bronze medallist Brian Whelan at Chiswick General ABC, he first brought his four sons along to box at Woking in the 1970s.

He soon got involved in helping out at the Southern Counties club and in 1976 his presidency started that has now stretched to 45 years, during which time the club has developed what Oliver describes as ‘one of the best gym facilities in the south of the country’.

“I simply can’t do justice to Ken (pictured above, left) in what I say about him,” added Oliver, who himself has coached for 41 years. “Without him, there is no doubt in my mind that the club wouldn’t be the success it is today.

“He first helped out when we used to take the ring down using his truck and trailer, but he soon got involved in so much more, including the shows we put on and also negotiating with the local council and others to help us secure a venue to call home.

“We used to train at an orphanage and also moved round quite a few venues until he helped us secure our own plot for a peppercorn rent. 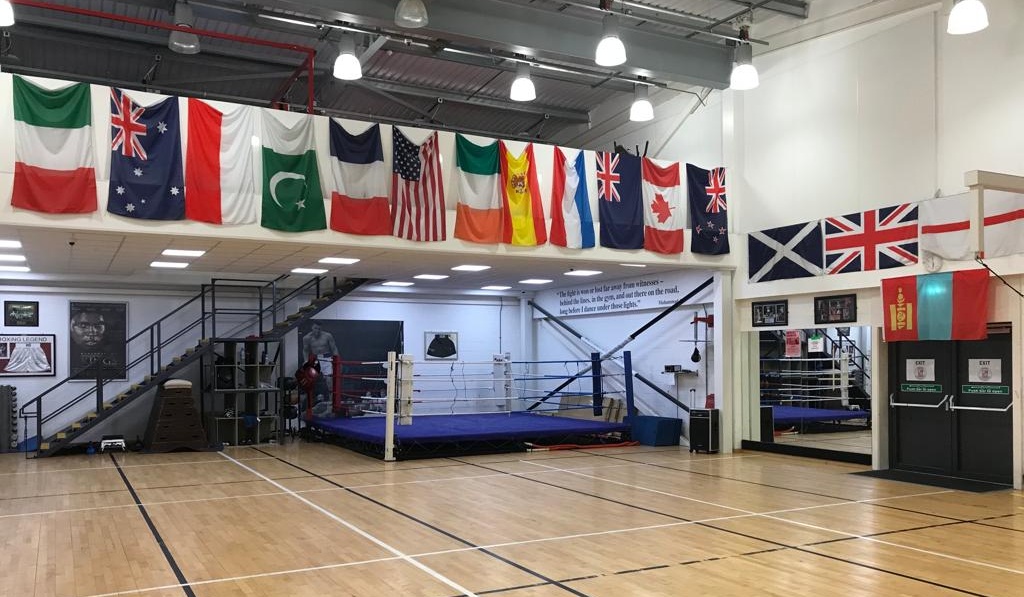 “He also took out a mortgage for the gym to be built and after we had paid back so much back he simply said: ‘That’s enough, we’re straight now’ and wouldn’t take any more. He was also very hands-on in the club obtaining our present magnificent gym.

“But the overriding thing is that he has always bee prepared to get his hands dirty and do whatever is required to make things work. Even though he’s never turned to coaching, he’s done pretty much everything else!

“He’s always worked tremendously hard for the club, with nothing too much trouble, yet he has never wanted any recognition or reward for what he has done, so it will be great for him to get the praise he deserves in this.

“The future of amateur boxing in the Woking area is very strong thanks to the efforts of Ken over the last 45 years.”

Ken still regularly attends committee meetings and also comes along to the gym when the opportunity arises. 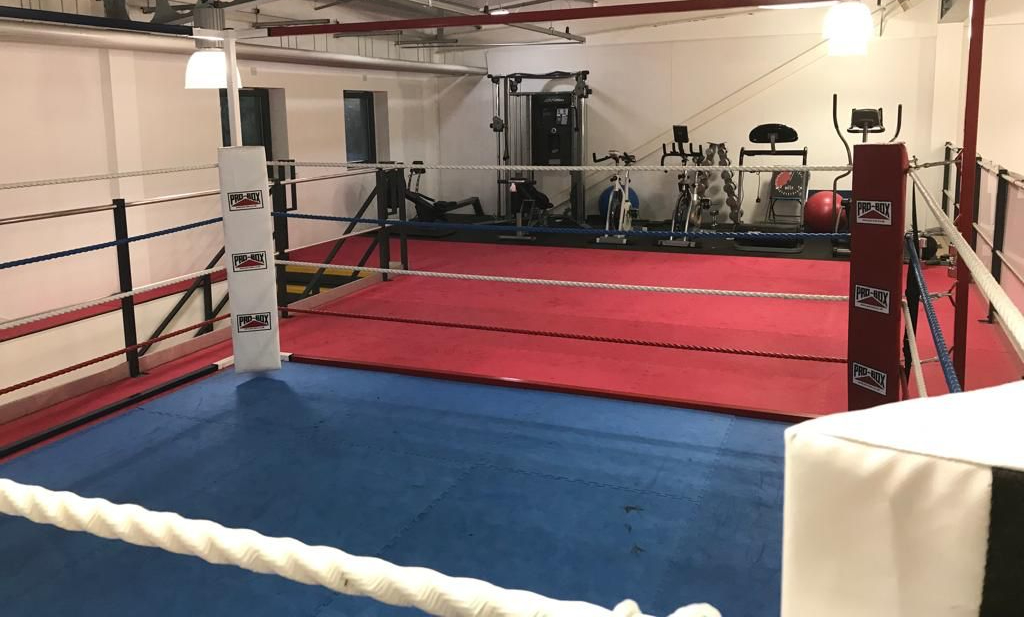 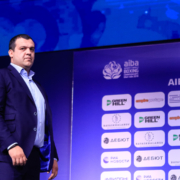