The female Matrix for the England Boxing National Junior Championships 2022 has now been released.

The male matrix will available once all entries have been collated by the Championship co-ordinator.

The semi-final and finals stages of the tournament will be staged at the Guildford Spectrum on 26th and 27th March. 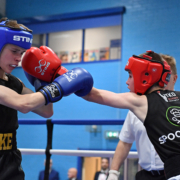 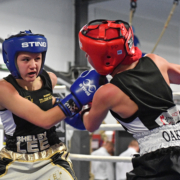 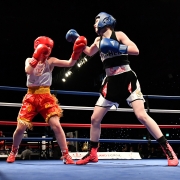 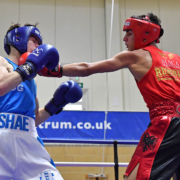 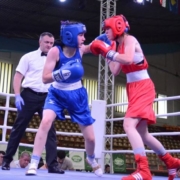 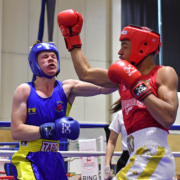