The fourth of the six host centres to be featured is SGS College, Bristol, which also manages the quality of the delivery of the programme across the country.

What to expect at SGS College, Bristol

DiSE Boxing at South Gloucestershire and Stroud College works with the brightest talents from boxing clubs in the South West.

The venue has a proven pathway to being successful and caters for aspiring and elite boxers aged between 16 and 19 to train full-time in boxing while attaining educational qualifications from the many courses on offer at the college.

DiSE boxing at SGS College consists of both practical and theory sessions. Throughout the programme, the focus is on working towards the boxers goals, keeping sessions individualised and encouraging the boxers to self-analyse and think for themselves.

Training sessions will vary throughout the week, where boxers can be working on anything from compound lifting and conditioning to developing technical and tactical ability.

Each boxing student gets specialist one-to-one coaching with a strong emphasis on improving technical skills, strength and conditioning and tactics.

Boxing students also get supervised strength and conditioning sessions at the venue’s high-performance gym and have access to a full-time team of physios. 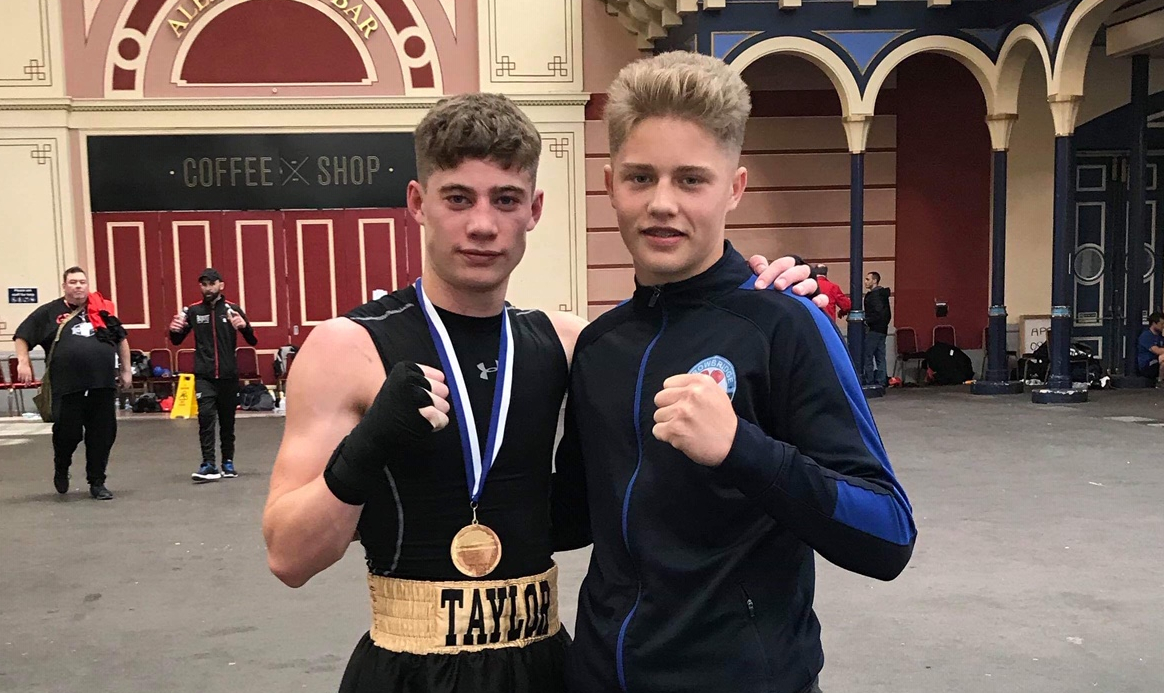 Among those currently on the course include England Talent Pathway boxer Katie Lane, whose home club is Berinsfield ABC.

A fellow student is Downend ABC’s Taylor Andrews (pictured above), who is a 64kg boxer. 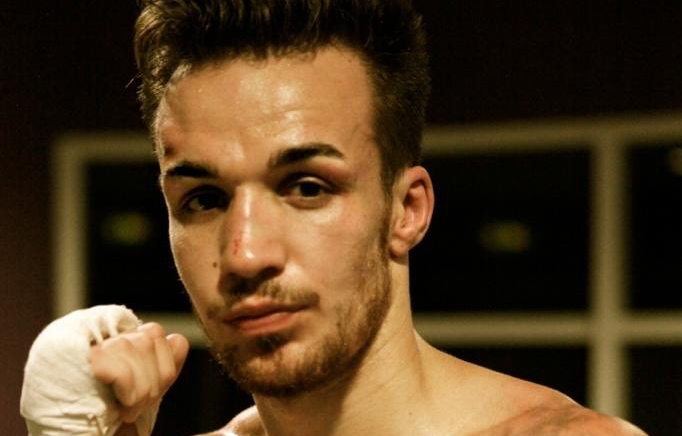 Head of SGS Boxing, Michael Biggs is a former professional boxer (pictured above) and has experience as an elite amateur boxer. with 52 amateur bouts. He won a national junior title and was called up to represent England as a senior.

His pro career came to an end after five unbeaten bouts unbeaten, suffering a career-ending injury in preparation for his sixth bout that would have taken place on the under-card of the Kell Brook versus Carson Jones fight in 2013.

After this, Biggs made the decision to transition into coaching, helping boxers work towards their career goals, both in and outside the ring.

A qualified boxing coach and personal trainer, he has an in-depth knowledge of training techniques specific to the sport of boxing.

“I am proud of the career I had as a boxer,” said Biggs. “I trained like a Trojan warrior, but there are elements of it I would do differently if I had the chance to do it again.

“I made mistakes, but I have learnt from them and I feel as a result it has made me a much better coach today and I can pass on what I have learned to others.

“The DiSE programme at SGS is about giving our boxers the opportunities to fulfil their career goals, but it doesn’t come without commitment and hard work.” 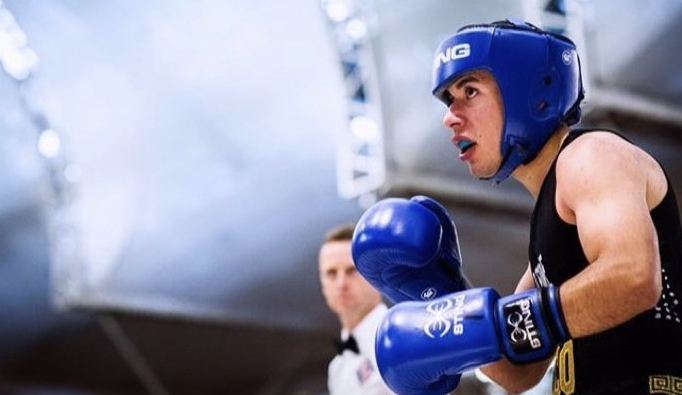