Established in December 2018, in small premises at the Bath Sports Centre, the subsequent response was overwhelmingly positive and classes were quickly filled.

Just as Romans began to think about larger premises, the outbreak of Covid-19 put those plans on hold.

A move to another location with more ventilation was made necessary to be able to re-open in between lockdowns, this space could only accommodate smaller numbers due to social distancing.

However, once regular training returned (from 19th July), the club were fortunate to secure much larger premises at the National League South club’s home ground. 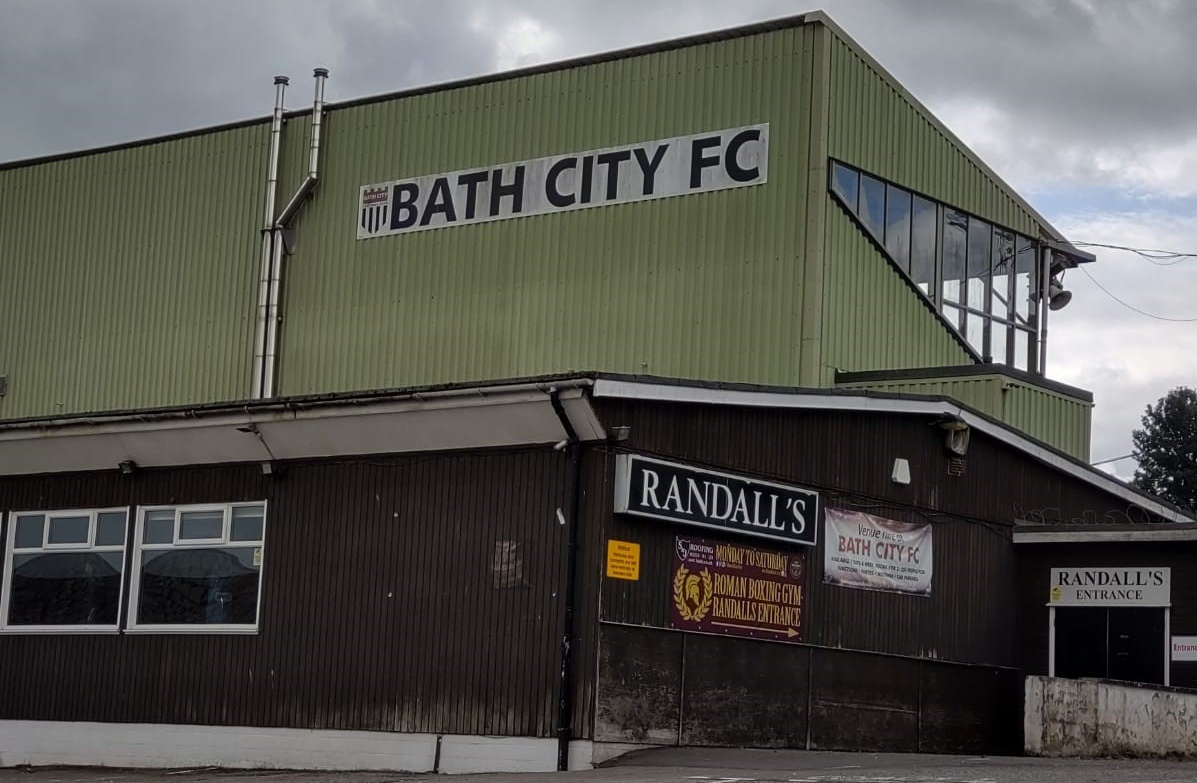 The club now train there six days a week, with capacity for double the people in every session.

Alongside the boxing, they are now able offer boxing-orientated fitness classes for the wider community.

“It is a brilliant venue, and to be in the same home as a football club certainly will give us more exposure and greater opportunities to impact on the community and see the club grow,” said Roman Boxing Gym’s  Founder and Senior Coach Darren Sullivan.

“Personally, for me, being allowed to keep the kit up and have unlimited access has made it achievable to open more days.

“The support from the football club since we started at the beginning of August has been excellent and we hope to capitalise on the becoming part of an established sports venue and build a strong and lasting partnership.”

“We are delighted to have them join us and add to the growing sense of sporting and creative vibrancy around the club.”

England Boxing Western Counties Club Support officer Richard Powers added: “What a great partnership between a football club and a boxing club in the city Bath.

“This will only help support the boxing club in becoming a key part of the community, giving them opportunities to have more participants, run more community engagement projects and also possibly a potential venue for home shows.” 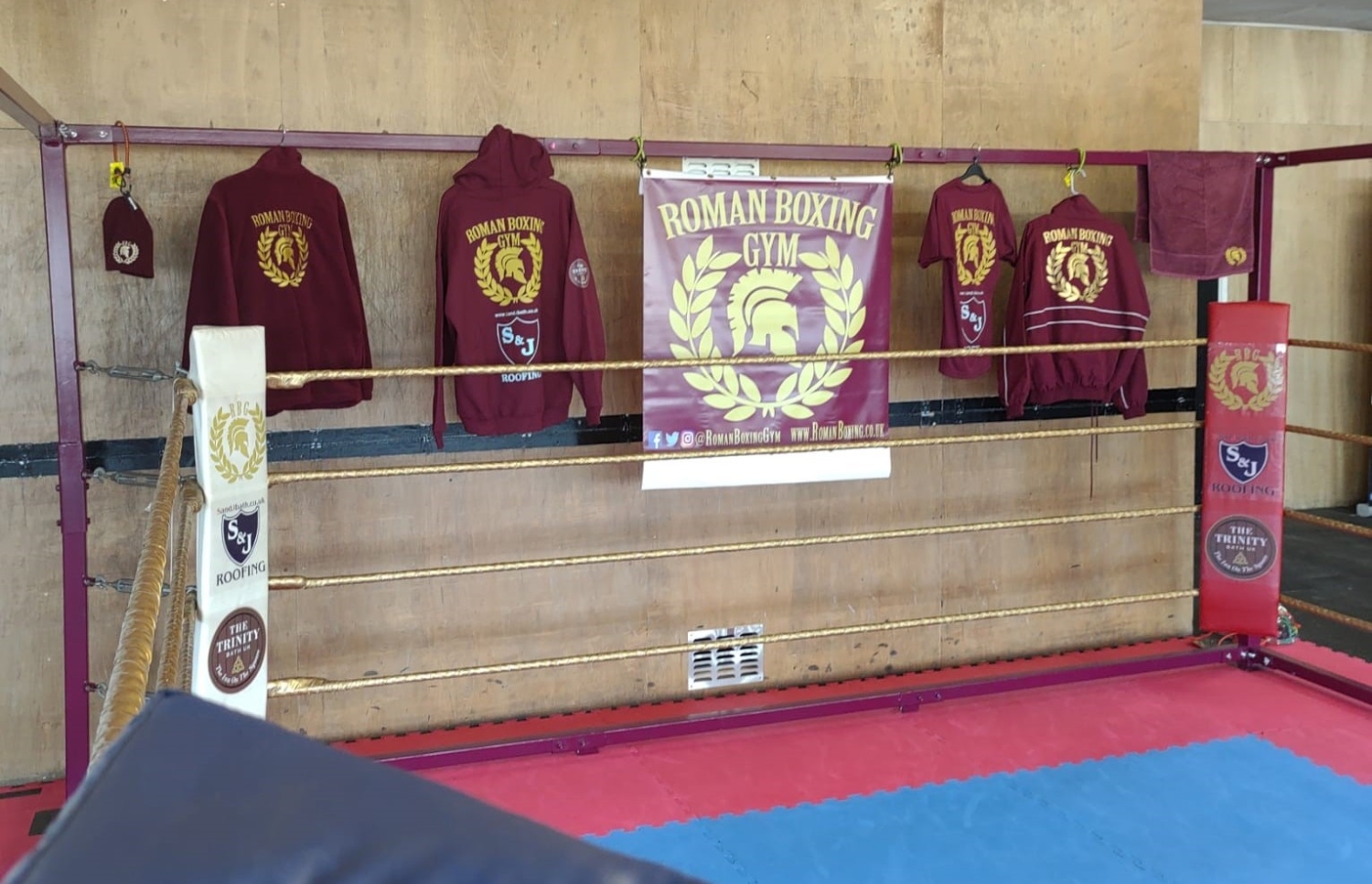 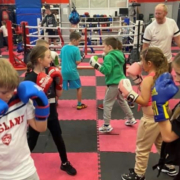 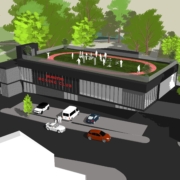 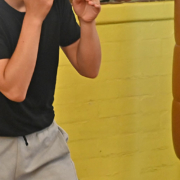 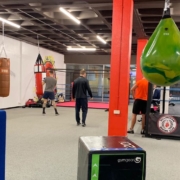 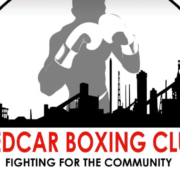 Does your club’s coach or staff member deserve a national award?
Scroll to top