The Army Boxing Team finished up a busy year with the second edition of their round-robin invitational tournament held at the Combat Sports Centre in Aldershot.

The competition took place over three days of the weekend of 13th to 15th December and saw four teams take part – the British Army, Southern Counties, London and the Belgium National team involved.

The Belgian’s brought a full team and two really caught the eye. Nabil Messaoudi opted to compete at 75kg rather than his usual 69kg and never struggled with the naturally bigger opposition.

On Friday, he was made to work throughout against the Army’s Pete Love, followed by a slightly more straightforward win against Faith Ofolorun (Croydon) on Saturday.

At 64kg, Diallo Ibrahima made the most of his long reach to handle Haringey’s Numan Hussein on Saturday.

Having had the opportunity to watch Diallo already, the hosts’ Harry Condren started very brightly and frustrated with sharp counters. 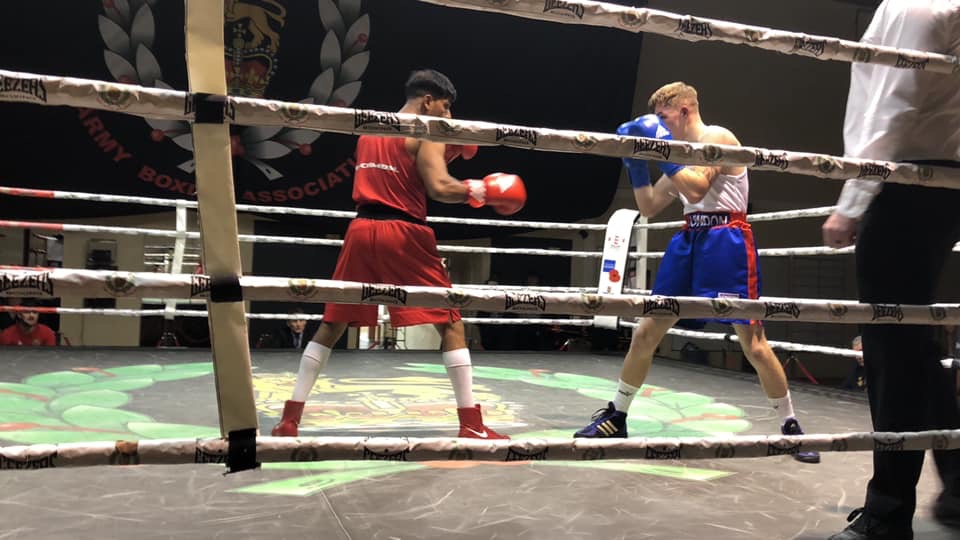 But the Belgian, aged just 18, showed his class; he adjusted and increased the work rate in the last two rounds to take the decision.

The Army has notable success with double wins for both Shamim ‘Shaka’ Khan and Love.

Shaka was his usual unorthodox self and bamboozled the smaller Amin Amaziane of Belgium in his first bout.

On Sunday, Francis Storey (Finchley) was game and gave Shamim plenty to think about but it was the 35-year-old Khan’s hand raised after three rounds.

Love, meanwhile, did brilliantly to bounce back from defeat to Masaoudi on day one to secure two wins at his new weight of 75kg.

He had too much for Belgian Romuald Collard on Saturday before taking on Faith Ofolorun, with both boxers in their third bout of the weekend. 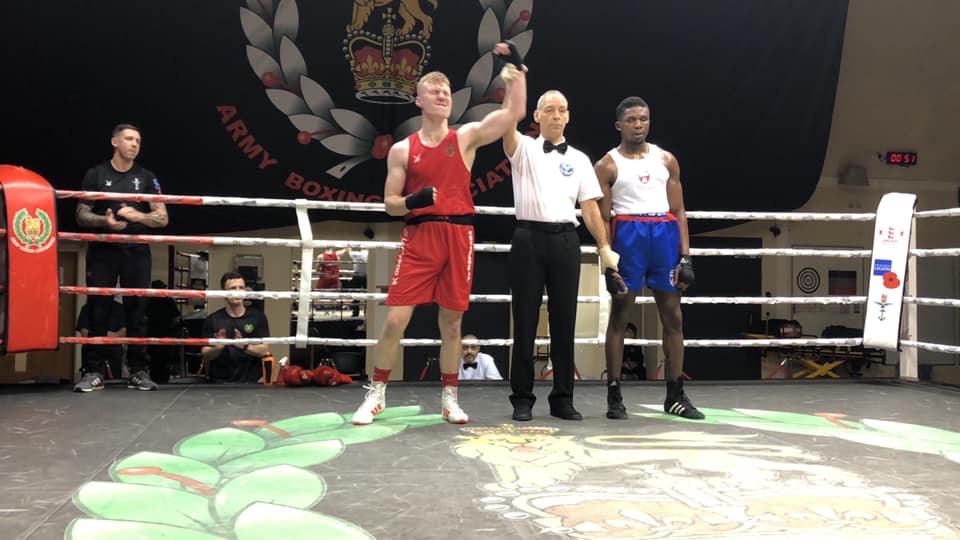 It was one each going into the final round and the army man had to dig deep to get the win, turning his overall result for the weekend positive, with two wins and a loss.

At 91kg+, Harvey Dykes (Moulsecoomb) beat both Jamie Tshikeva (White Hart Lane) and Josh Woods (Army) with relative ease. Although not the biggest at the weight, his fast hands and very good movement for a big lad served him well.

Sonny Parkinson (Hill Crest) boxed very neatly against Joe Lowery but unfortunately didn’t get the opportunity to box again due to an injury to his next opponent.

Overall it was a really well-matched tournament, with each team taking a decent share of the wins. There were no stoppages across the three days and some very fair officiating. Another successful round-robin tournament which the Army plan to run again next year. 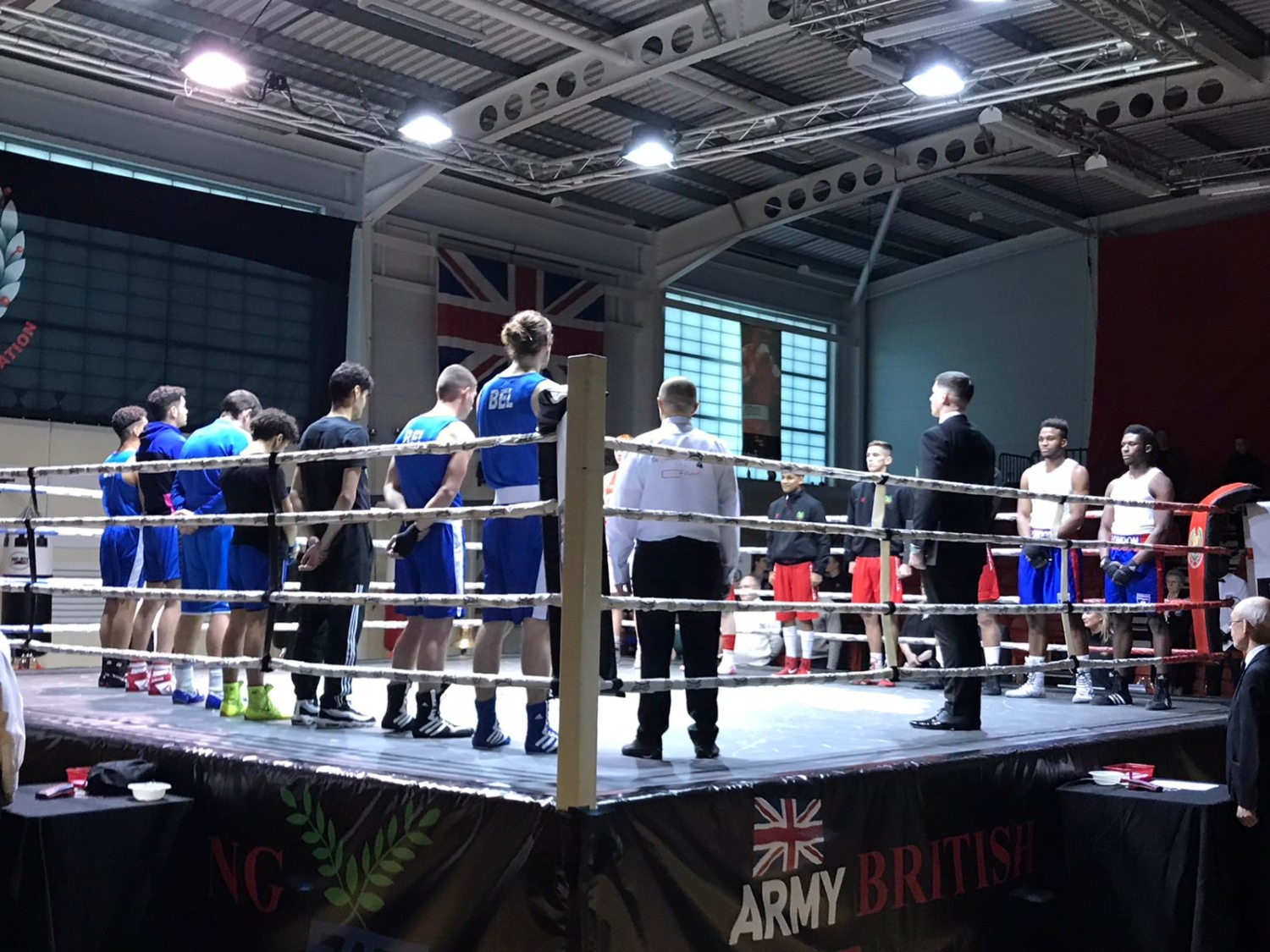 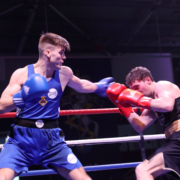 Coaching resolutions made at Development Seminar
Scroll to top